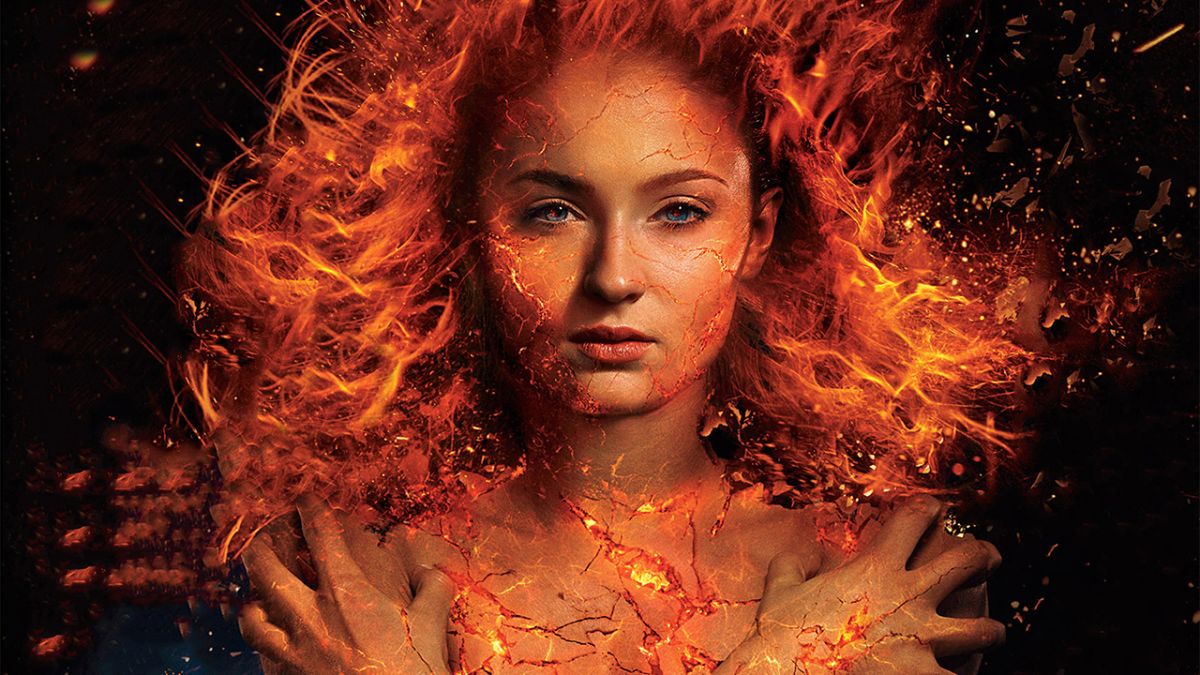 This week’s episode was a bit of a ride.

First, we had the run-in with the fake xulgaths, and OK… I thought it was low-key hilarious that they (Hap in particular) moved right to “how are we going to incorporate these guys into the circus act?” and skipped right over asking them what the hell was going on in the Moonstone Temple. PRIORITIES, PEOPLE. I actually thought they might have been members of the opposing faction that had been abandoned as traitors. If you remember, I think Mistress Dusklight’s letter mentioned that there was a xulgath faction that opposed Sarvel Ever-Hunger’s plan; I thought maybe these guys were them.

On one hand, there’s a visceral GLEE in watching stuff just blow up and get one-shotted. Not gonna lie. Both the initial fireball and then the Hapdouken that took out the final enemy. Casters doing ‘splodey things are well worth the price of admission. It’s got the same sort of vibe one used to get from David Letterman dropping random objects off the five-story tower.

On the other hand, this had the potential to be a much more interesting battle, and it feels like a bit of an opportunity missed. Imagine a flowing multi-round battle where people would actually have to keep things straight and make sure they were attacking the right people each round. Imagine if our heroes had to make Perception checks as people moved around the room to see if they kept up with the changes. THAT would’ve been a cool fight, one I haven’t really seen before.

Heck, if Steve wanted to get nasty, he could’ve waited until Ateran and Darius left, until the party truly WAS split, and then have them attack Hap and Alhara four-on-two. Of course, if Hap had deployed the fireball and rolled similar damage, even THAT wouldn’t have made the fight last longer than two rounds, but it does feel like a fight that had some possibilities that we missed out on.

Whatever. We got the fight we got, which was Hap just nuking everything. And that serves to officially clear the Moonstone Temple, which means Ulthadar coughs up the diadem and instructions for using it in the waters.

So the pool (aka the security cameras of the Moonstone Temple) finally gives us some of the answers we seek, though some of it is what we already suspected. MONTAGE TIME! The biggest revelation here is that Sarvel Ever-Hunger basically got his plan FROM the Moonstone Temple itself. He learned of the existence of the aeon orbs and the Seat of Aroden from the pool. So that’s a bit of an “oopsie”. More importantly, we learn that there’s a way to recharge the stones and prevent doom from befalling the land. Our heroes have to visit all five towers (one of which, of course, is already done), interface with all five orbs and claim their vestiges, and then go perform SOME sort of ceremony at the Seat of Aroden to re-charge the protective link.

Speaking of which, I know one of the last images they saw was of someone performing the recharge. The gang took that to mean someone else is working on the same project. I thought that was either a) showing Aroden initially charging them in the past so they could see how it was supposed to work or b) MAYBE that it was showing a predictive future of THEM doing it – that they couldn’t see who was doing it because it was them, in the future.

So we know what’s what, the Moonstone Temple is clean and can maybe even be rehabilitated – though maybe walling off the place where the xulgaths dug their way in would be a good idea – and we’re JUST about to retreat to Hamlin’s Hots for a victory meal when battle sounds and smoke spoil the victory.

The Circus of Wayward Wonders has been attacked by Mistress Dusklight’s thugs! Damage to the circus, performers injured. Worse yet, Bardolph the Bear is DEAD! (Or is he? Will we get a Red Mantis version of Bardolph next week?) Frustratingly, Jellico and Gibzip are completely unharmed and free to annoy the shit out of Vanessa… but Hap’s first real friend is gone, and she’s on the damn WARPATH. Like… character-arc changes levels of anger. I really felt her anger, and I can’t wait to see where she goes with this.

I mean… one obvious choice is for Hap to go have a talk with Kalkek and cash that chip in. Hap spent all this time trying to get on the good side of that barghest, leaving it plates of food… “we’re gonna go over there to that other circus and kill everyone who wronged you; you in?” seems like a sales pitch it might go for.

(Of course with Dark Darius, and now Kill ‘Em All Hap, I am starting to worry that by the end of Book Six, our party will actually be the bad guys and someone will have to stop them. Maybe their travels will lead them to Absalom and the Edgewatch will deal with them. I dunno though; we’re already neck-deep in murderhobos as it is.)

I assume the logical place this leads is to a final confrontation with Mistress Dusklight and her tin-can bodyguard next week, right? (Plus whatever members of her crew are left over from the dance-fight when they first arrived in Escadar.) It seems like Dusklight wouldn’t do something this overt unless her mission had changed and she’s decided she has to stop our heroes for good. (Also, narratively, it just seems like maybe she’s run her course, and “rival circus” doesn’t really matter much when the end of the world is on the table.)

So my sense of things is we’ll be doing a circus-vs.-circus showdown next week but for keeps rather than show this time. Our party had a tough time with them the first time, and that was even before Dusklight joined the fray directly… how will they fare in the rematch? As always, feel free to drop by our Discord channel or other social media and let us know what you think of the show. Thanks for listening and we’ll see you next week.