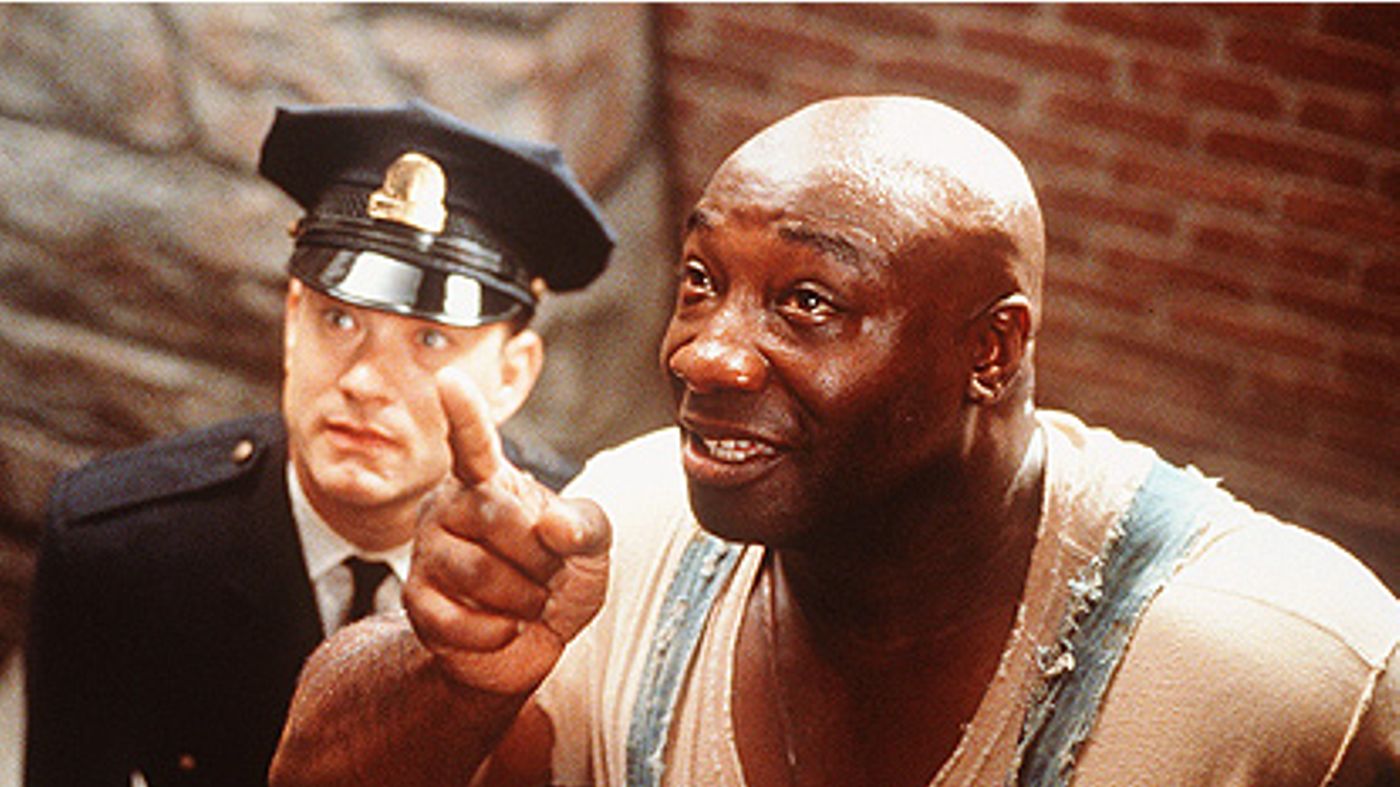 Sorry the column is running a little late this week. NHL playoffs are happening, Mass Effect Legendary came out, and we actually played Edgewatch this Wednesday, which is when I usually write. Sorry about that.

For once, I have to admit I’ve been a little turned around the last few episodes. I thought the temple was pretty much done… that maybe there were one or two more rooms. I completely forgot about the big door with the statue guarding it, and, of course, we find out this week that behind that door is a whole new wing to explore. So I guess our dungeon delve is going to continue for another few weeks. Not a complaint… the fights have been exciting and the action has been moving the story forward as well, so it’s a win-win.

But before we really get into that, it’s time for a brief visit to city hall to meet with the head of the town guard and write another chapter of Darius’ on-again, off-again romance with Kat… this time played by Rob P. (As an aside, it’s almost a little unsettling to hear Rob P. without Ateran’s accent.)

Now, look. The logical part of me wants to quibble and say it hasn’t been THAT many days since their date so Kat shouldn’t be getting that mad. But it’s probably best not to delve too deeply there. First, it would involve going back and doing math, and that’s more work than I want to put in. But also, if you start deconstructing everything that’s illogical or grounded in modern conceptions you eventually have to admit that Hamlin’s Hots and Muscle Fancy magazine don’t make any sense either. If your fancy logic is going to take the fun out of something like Hamlin’s Hots… I don’t want to live in that world. So… OK… we’ll fudge the dates and let Kat be upset. Hey, she got a coupon book out of it.

The conversation with the guard captain was a little weird for me because it almost felt like we’d crossed the streams and wandered into the Edgewatch show. Circumstantial evidence? Not enough to prosecute? Lt. Ollo… is that you? Though… in this case, the plot conceit of having the adventuring party perform the investigation is even more jarring than it is in our game. At least in Edgewatch, our characters are part of the law enforcement; it’s only questionable whether you’d send fresh cadets or more experienced officers. Here we have the fantasy RPG equivalent of a SWAT team situation, and they’re sending in… random circus performers who rolled into town a week ago? I must’ve missed that lesson in police procedure.

(Then again… Commissioner Gordon had Batman; these guys have the Darius 5.)

Our party returns to Moonstone Hall and bypasses the door. While I like Hap’s idea of just blowing out the lock with the fireball and would’ve liked to see that play out, I guess I do have a question: who locked the door behind the people on the inside? Mistress Dusklight, maybe? Did they lock it from the inside? Granted, this may all be overthinking it – Paizo may have just included a locked door to let people use skills – but it’s a little odd that they would take such care to seal themselves in.

Before we get back to the fighting, we have the encounter with the restless spirit, Ulthadar. It’s hard to know what to make of him. I guess if he’s a servant of Aroden, he’s one of the good guys overall, but there’s something that doesn’t add up about him just letting the xulgaths and Mistress Dusklight waltz on in. Especially when it seemed like he was going to go nuclear when he found out Aroden was dead-I-mean-missing. You’d think defilers would get merit more of a reaction. And what was the deal with the trio of ghostly sidekick ladies that disappeared? Put a cautionary fiver on “maybe he’s really been corrupted and is actually evil and is going to attack the party later.” As part of that encounter, I do have to give Vanessa credit for firing off her Aroden blessing to draw the ghost back from the brink of a meltdown. Of course, it would suck if she needed that healing later, wouldn’t it?

So the party resumes their exploration and finds another batch of enemies. And this time, it’s a bit of a greatest-hits of previous fights, as we’ve got a babau, a xulgath caster, and a random powered-up stegosaurus. (OK, he’s new.)

My first reaction was “what a difference a level makes” as it seemed like the babau alone was a tough fight just a few episodes back, and now it’s just another piece of cannon-fodder. And it seemed like the party was rolling along, until the bad guys landed a one-two punch to even the odds a little. The stegosaurus charge was impressive, but the big story here was the caster’s lightning bolt… and Alhara’s heroic decision to take the hit for Hap.

Among other things, this is one of those moments that struck me as a “Rule of Cool” moment. I don’t know if it’s strictly legal to jump in front of a magic spell that was targeted at someone else. I mean… lightning moves REALLY fast and follows magnetic charge; I’m not sure dodging lightning is a thing you can actually do. But as a storytelling thing… heroic moments like that are the backbone of good storytelling, so if Alhara wants to do that, you figure out a way to let her do that. Though I think part of what makes it work is the difference between “moving the badness around” vs. “getting out of the badness entirely”. I think if the party is trying to do something that offers an appropriate TRADE of risk and reward, that’s one thing – in this case, SOMEONE was going to take some damage, it was just a question of who. I think if a party is trying to use “Rule of Cool” to get out consequences entirely (or if it’s a trade, but the motivations are transparently metagamey), then the GM would be right to shut it down.

Since neither was the case here… good job Alhara. Though I’m sure Vanessa felt a twinge of regret when the damage turned out to be 80 points. Ouch.

Luckily, the party used that act of heroism as a bit of a rallying point and managed to finish off the fight, and the day is saved. They’re pretty beat up at the moment, and Ateran blew heals on both Darius and Alhara, so we’re back to wondering how their resources are holding up, but since they JUST went back in, they’ve got to have a FEW more rooms in them, right?

Guess we’ll find out next week. As always, feel free to drop by our Discord channel and let us know what you think of the show. Thanks for listening and we’ll see you next week.