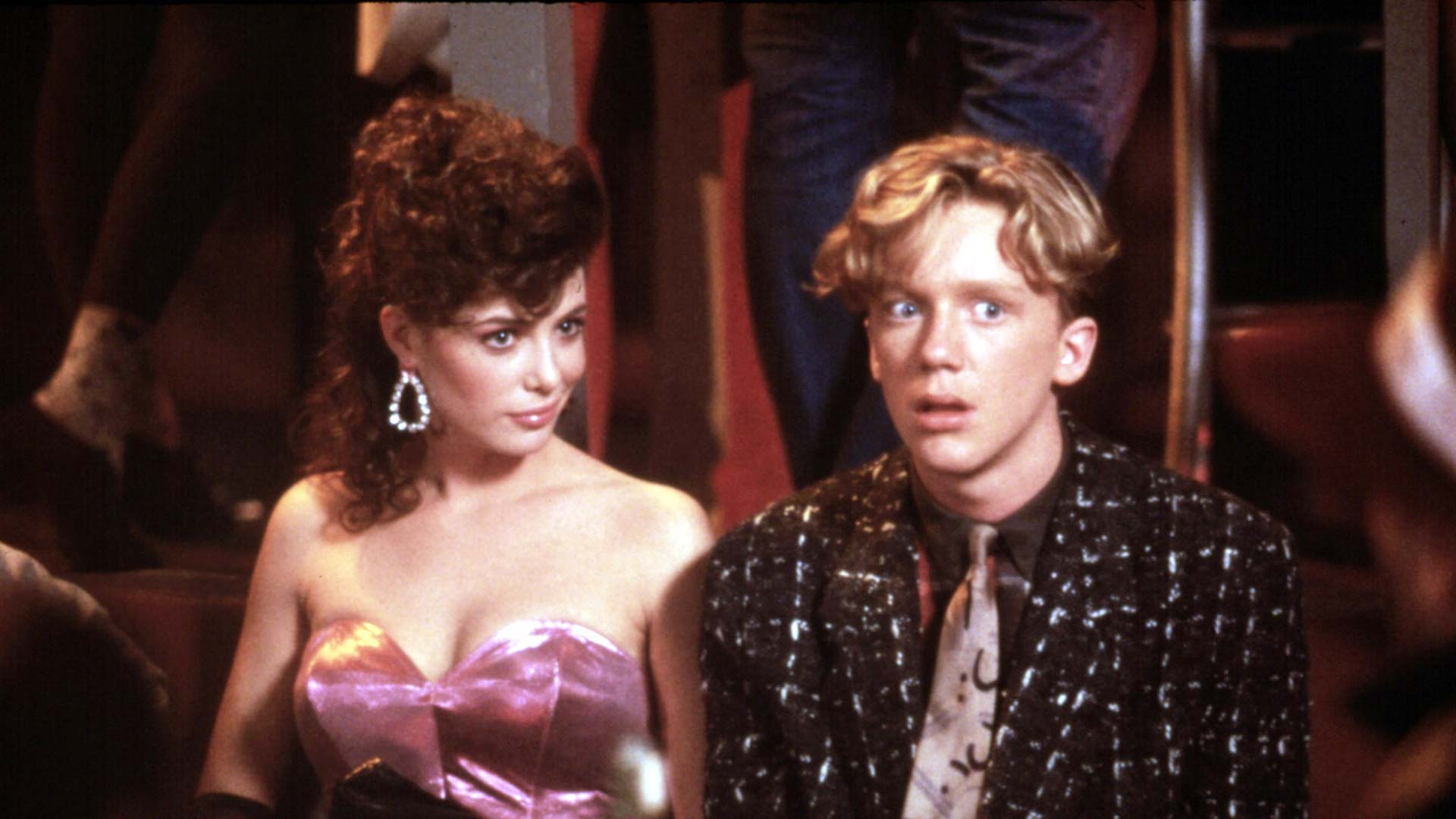 Jason recaps the events from Three Ring Adventure S2|14: Send In The Clowns.

It’s a return to normalcy… through the gateway of even greater silliness.

Our action begins with the big confrontation with the Madam Dusklight entourage, though it’s not much of a confrontation when the GM basically tells you upfront “yeah, don’t attack her, or she’ll kill all of you”. So more of a big shit-talking session with Madam Dusklight and her entourage. It turns out she’s on her way to the big city – figuratively and literally – so she’s giving her own stylish middle finger to our crew before she leaves town. We also receive an introduction to her boyfriend-slash-bodyguard, who I’m sure we’ll NEVER EVER HAVE TO FIGHT, RIGHT?

Steve makes an interesting point at the top of the show. It’s good to generate some real hate for the Big Bad, something Paizo doesn’t always do enough of. They tend to be more fond of the Man Behind The Curtain model, where the villain is a mystery to be solved and isn’t really revealed until you meet them at the end of the book. That model is good for generating suspense and holding curiosity, but it makes animosity or rivalry a tougher emotion to tap into.

In that sense, I do think the idea of giving a little teaser upfront is worth the effort. If the plot revolves around us disliking someone, remind us WHY we’re supposed to do so. I suppose if there’s a danger in doing so, it’s that you have to be careful you don’t accidentally write yourself into a situation that conflicts with something Paizo writes down later in the AP. To pick an obvious example, imagine if it turns out the Celestial Menagerie WASN’T going to the Radiant Festival. That’d turn into a pretty big OOPS.

The most interesting thing in this interaction, I think, was Madam Dusklight hinting that she knows about Kalkek, and Hap’s rather clever way of dealing with that situation. I actually thought MD was going to pull the pin on that grenade, telling the town there’s still a monster on the loose and getting our crew in trouble. And I guess she might still do so – they haven’t left town yet. But it was a slick move of Loren to use speak with animals to send Riley out on messenger duty. Quick thinking there. Honestly, Hap’s a teenager… I was still about 20% worried she was just gonna start chucking fire at her.

The second most interesting thing is the existence of Clownish Curse… just for the sheer randomness of it. I know magic takes all sorts of forms and you can theoretically do anything with it, but what mage was sitting in their little wizard tower, snapped their fingers, and said “I’ve got it… CLOWNS”. I know, I know… it fits the flavor of the AP well, but still…. I’m waiting for Book 6 when Madam Dusklight tries to take over Absalom with a force of hundreds of clown minions… a veritable Army of Dorkness.

And OK, the third most interesting thing was Vanessa giving absolutely ZERO… figs… about Jellico’s well-being during this whole ordeal. I love how Steve even tried to give her the off-ramp and she wasn’t having it. “You went from hating him to feeling a little sorry for him.” “No, not really.” Maybe I’m a bad person, but I laughed at that quite a bit. “This above all; to thine own clown-hating self be true.”

Fortunately, we have Hap here to do the heavy lifting in the empathy department this week – Hap really IS the protector of underdogs in this little group. She’s so moved by Jellico’s plight that she’s willing to let the weirdos in the library do their little experiments on her to get a free curse removal out of them. I mostly think this will amount to roleplay flavor, but I really hope nothing bad comes out of this. On the bright side, maybe we can look forward to months of fan speculation that Steve is setting Hap up as the vessel for the Phoenix Force and a pathway to introducing mutants into the RFC universe, followed by those same fans getting all butt-hurt when it doesn’t happen. EVERYTHING MUST HAVE LARGER IMPLICATIONS FOR THE MCU NOW.

Meanwhile, it appears science is somewhat of a theme this episode: while the mages are fussing over Hap and fixing up Jellico, Ateran is doing a little research into the Shackles to try and get more information about Alhara’s mom, and Darius is asking all the IMPORTANT questions about life with an aeon stone? How does it affect your ability to PARTY? We are seekers of knowledge… even if we don’t like where that knowledge might lead. Or that knowledge might be unnecessarily scatological.

Moving forward, while Ateran runs off to the candy store to indulge their sweet tooth, Jellico gets run through the Declowninator and is fully himself again. Unfortunately, it looks like his performing skills went away with the departure of the Muse Phantom – definitely “for the time being”, maybe for good. Steve leaves JUST enough of an opening to suggest maybe he can figure out a new act down the road, but for now, he’s on the sidelines. Good thing the team picked up two new acts, I guess. And Vanessa? Still unmoved. I guess she even hates EX-clowns. Sorry, Jellico. No birthday party for you.

Finally, toward the end of the episode, it’s time to start adventuring again. It’s funny because I detected just a hint of “maybe we overdid this and we’re even kinda tired of our own shenanigans” creeping in around the edges of the conversation. Or maybe it was just a positive desire to get the story moving forward again and fight some stuff. Either way, our gang is ready to get back to pummeling bad guys, so let’s get to it.

I have a user question from someone I swear is not really me… if all of Hap’s spells have nicknames now, is Light now OFFICIALLY in the books as “Big D Energy”? This was asked by a Mr. “Someone I Swear Is Not Usually This Childish Oh Who Am I Kidding Of Course I Am”. Thanks for your question, listener.

Even as the party descends into the dungeon and encounters the first challenge – a pair of basilisks – the last throes of the silliness are still evident, as the party has an extended speculation about what they’re going to do with Darius’ statue when he’s inevitably turned to stone. And maybe that’s what’s going to happen, but I guess we find out next week. While you’re waiting, feel free to drop by our Discord channel and let us know what you think of the show. Thanks for listening, and we’ll see you next time.