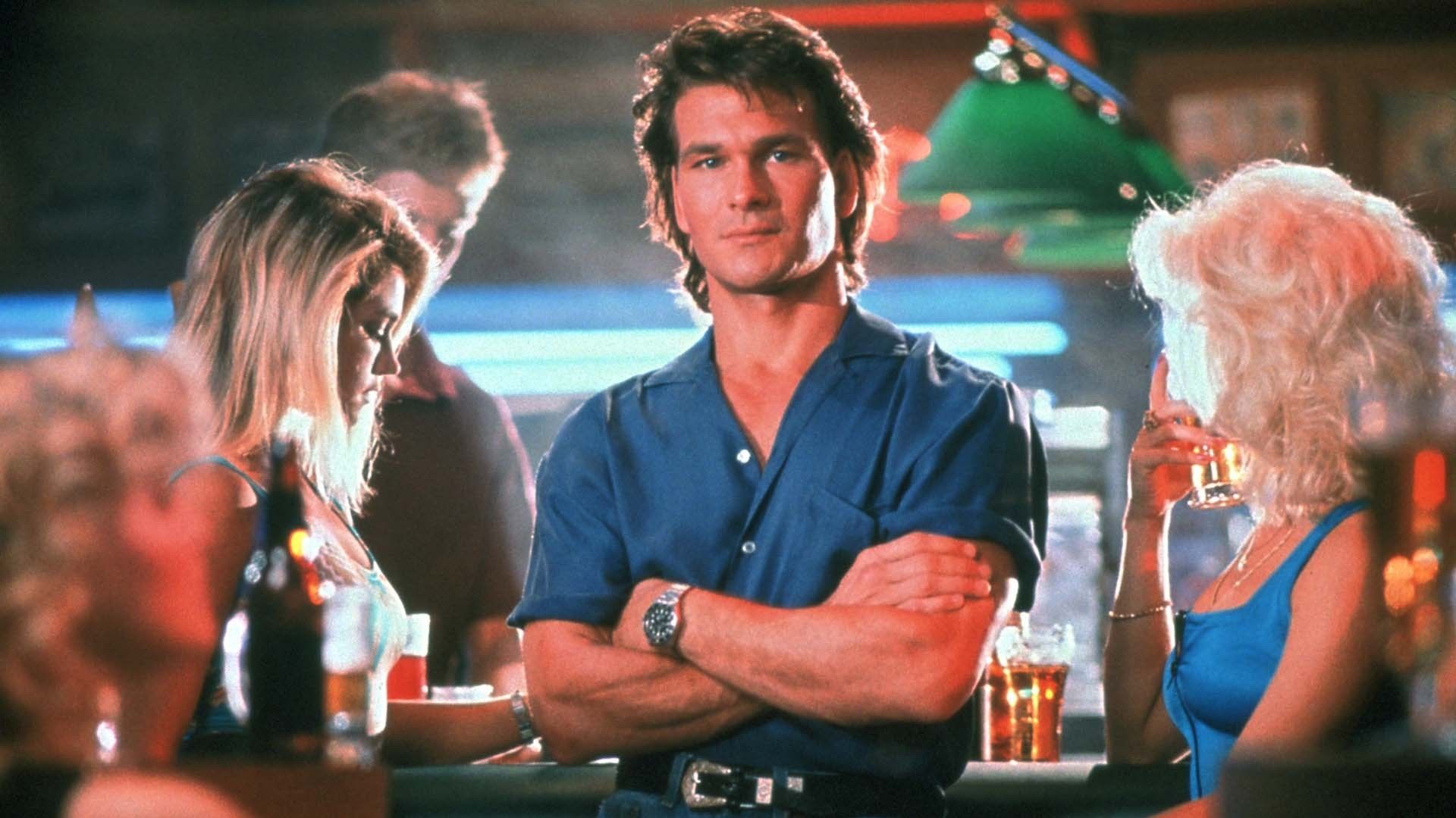 First, since Steve gave a show note about episode titles, This week, things FINALLY slow down a bit for our band of intrepid adventurers. And yes, I love that the definition of “slowing down” is “hey, at least it’s NON-lethal combat this time around”. Though the party still has to beware of the silent killer – clogged arteries from all the bacon Darius is eating.

Before we get to the action in the episode, I did want to pause and reflect a bit on episode length. I’ve noticed the last several episodes have clocked in over the 90-minute mark, and a few are even pushing the envelope of 2 hours.

Now, I’m going to be honest with you all and admit that as a listener, I’m partial to a little shorter show length. About an hour is my limit for one sitting… maybe I can hang in a little longer if it’s an important moment in the story. But I’m going to also admit I understand why Steve probably needs to err on the side of longer shows with this particular adventure.

First, as I’ve already remarked a few times, except for the first circus performance, we’ve had a LOT of combat with very few pauses in between fights. Even a “short” floor-mopping fight can take 30 or 45 minutes… just how it is. And I know that other than MAYBE boss fights, I know Steve doesn’t like to cut an episode right in the middle of a fight. So what do you do? A REALLY short episode with one fight? Maybe every once in a while, but do it too often and the show will be in Book 1 this time next year. Run two or three fights in a row? More satisfying as a listener… but also longer.

The other is all the roleplaying. Don’t get me wrong: it’s GREAT. But it takes time, and five or ten of those little interactions that would be single die rolls in a lower-roleplay game end up being an extra hour of footage. I think of the interlude where Hap and Ateran were reading the healing scroll and acting out the whole thing in real-time – in a different game, that’s “we attempt to learn the spell from the scroll” and you’re on to the next thing. Alhara going through the emotional turbulence about her facial scars and the heart-to-heart with Darius? That interaction doesn’t even happen in a lower-roleplay game.

So… you want to appreciate what this show has to offer, I guess you just have to learn to love a longer episode. Besides, we’re all in lockdown anyway, what’s another hour?

Speaking of Alhara and Darius, I’m giving out my kinda-sorta weekly roleplay moment to Darius for punctuating the touching heart-to-heart about love and beauty with “you want a piece of chicken?”. Sometimes I give it to the deep, moving stuff that touches my soul; other times, I just go with the thing that got a laugh out of me because deep down I’m an overgrown 12-year-old at times. Also… if Hallmark doesn’t have “you want a piece of chicken?” on a card, it’s a missed opportunity.

In other news, we did finally get a little more circus-related content, even if it was just in passing – “here’s some stuff you could be doing, but nah, we still gotta run down the mystery of the druids first”. I like the idea that there are both permanent and temporary upgrades to the circus, though it seems (at least for now) like the temporary ones are kind of expensive for what you get. Then again, I’m cheap and also grumble about the cost of dungeon-crawl consumables too. (Though I’m coming around on potency crystals.) I mean, if people trying to kill them is going to be a recurring theme, the safety net seems like a no-brainer, but that’s just me.

One thing I hadn’t really considered, but turns out to be enormously useful – using the other members of the circus troupe for rumor-gathering. I hadn’t thought of it, but that’s quite a clever angle and saves the party a certain amount of busy-work. AND it gives us yet another interaction with Cubby the Dog-Faced Dog, who was already shaping up as my favorite non-party character even before he got all testy with Hap for treating him like a housepet.

Based on the rumors the sideshow crew uncovered, the team goes out to the roadside inn and gets in a punch-up with the rednecks. The fight itself is mostly a cakewalk – or maybe it just seems that way because of the comparatively low stakes of non-lethal combat. After the fight, some combination of Darius’ bacon-related diplomacy and Hap doing her best druid impersonation by being nice to animals wins over the matriarch of the gang, and that opens up a further lead to the possible base of operations of the Rat-Hat Druid… a barn covered with weird vegetation.

(Somewhere in the Pathfinder Multiverse, a cold shiver goes down Brixley Silverthorn’s spine…)

Speaking of druids, that whole digression they went on about druids toward the end of the show: agreed and co-signed. It’s hard to judge “overpowered” when mine is only at level 2 so far, but they are a tremendous amount of fun to play because of their versatility. You can heal, sit back and chuck direct damage, grab a few utility spells… you can even wade into melee with a shield and damage enhancers like Shillelagh or Wild Morph. And that’s even before Wild Shape starts being truly useful, opening up all sorts of weird shenanigans. I’m playing one in our Black Lodge game, and I couldn’t recommend it more highly.

So next week… I guess we’ll be investigating the barn, and maybe at some point we’ll actually get the circus moving again. It’s weird… I’m very much a combat-oriented player, so I never thought I’d say this, but I kinda miss the circus aspect of things and want to get back to that soon. Hopefully we’ll get there in the not-too-distant future. In the meantime, feel free to drop by Discord or other social media and let us know what you think of the show. Also, just to throw in the briefest of plugs, we’re one week out from our live appearance at (Virtual) PaizoCon so hopefully, we’ll see some of you at that. As always, thanks for listening, and we’ll see you next week.