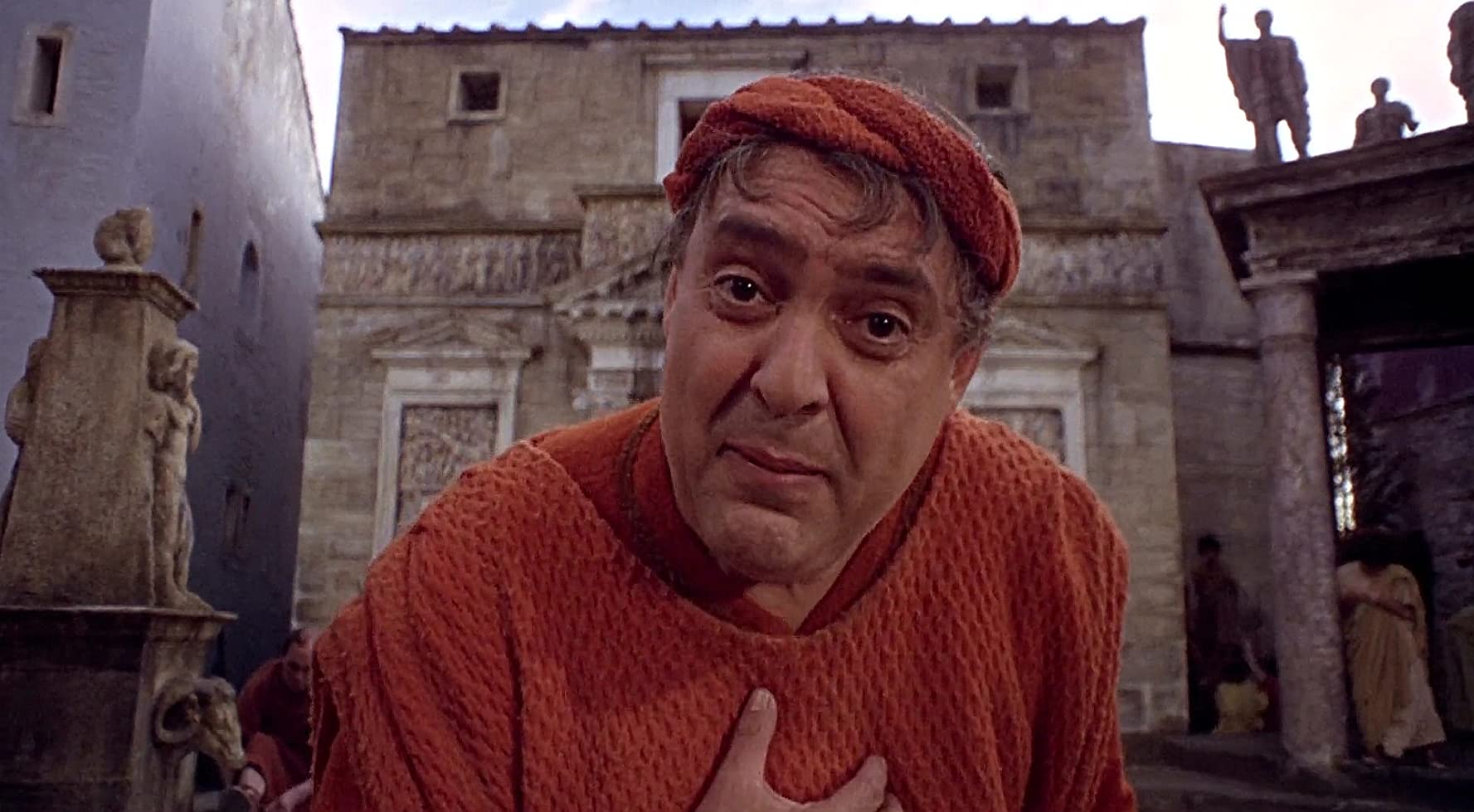 This week, we almost had to deal with the Great Unanswered Question. What actually happens if we have a T.P.K. here on Roll For Combat?

Because let’s be honest, it got REAL close this week – three party members down, and it’s not too hard to imagine Ateran getting absolutely WRECKED if that battle had continued another round. We’ve had some close calls with individual characters here and there – Rusty Carter dropped in the final boss fight on Istamak in Dead Suns; Brixley vs. Shrubbery in Plaguestone — but I’m pretty sure this is the closest we’ve been to a total wipe.

In general, there are two main schools of thought on how to deal with that sort of thing.

The first thing would be the full deus ex machina solution – have some heretofore-unmentioned high-level NPCs intervene on the party’s behalf. All of a sudden, the party wakes up in the hospital with a Level 10 cleric nursing them back to health. “The demon was about to finish you off when we saw the commotion and decided to intervene”. I did this with my Dads-N-Kids game once – it was a combination of “I didn’t scale the dungeon properly” and “they had a weird mix of classes with no front-line fighters”. Since they were just learning and part of the mistake was mine, I just had “another adventuring party” drag their bodies back to town and heal them for another attempt. The good side here is it lets you pretty much just pick up right where you left off. All the prior investment in the characters and story continues on. The problem is more emotional – there’s a Roger Maris asterisk hovering over the adventure because everyone knows the party died and got a do-over, and some people may feel robbed of some of their sense of accomplishment by basically having the GM save them.

Also, even if you go this route, you probably get ONE of those per adventure. After the second or third time random “other adventurers” start bailing out the party, one starts to wonder why the “other adventurers” don’t just cut out the middle-man and solve the problem at the core of the story.

The other major solution is to have the players roll new characters and pick up the adventure where the previous party left off. You still get most of the benefits of continuing the story, you don’t have that feeling of having cheated the system, but it’s still a little immersion-breaking and you lose the investment in characters you’ve gotten familiar with. (Unless people just roll the same character again and claim it’s a sibling of the previous character. “Blorf, brother of Florf. Yes, we’re both half-orc fighters… it’s pure coincidence!”) It’s also somewhat story-dependent, in that it requires the action to pause at a point where it would be plausible for new adventurers to jump on board. It might work for something like this — OK, maybe the circus hires some new acts and tries to continue, and the new circus acts decide to continue the investigation. But think about something like Dead Suns, where the party spent the last two books of the adventure path investigating a distant region of space that literally no one else is supposed to know about. How are you going to get a second party of adventurers just happen to show up in the literal middle of nowhere? (And… OK, there’s an answer for that: Chiskisk put a tracker on the team’s ship, and when the ship was destroyed and the signal was lost, they dispatched a new team of Starfinders to investigate.)

A variant of the second would be to elevate existing NPCs to PC status, if they are handy and if the players are comfortable playing them. Then it’s a LITTLE more seamless because those characters had at least been established as part of the story. Steve was actually considering this as a fallback option for our Plaguestone show – if our party had lost the final battle against Vilree, he was going to have us play the prominent townspeople with combat skills (Sir Kent, Pari, Dalma, etc.) and try to repel the final attack with THOSE characters. But that requires a level of players deferring to the story that some players might not be interested in – it’s almost like being “forced” to run a pre-gen. Going back to Plaguestone, I’d have done that for one final battle to see how the story ended. But if Brixley had died in the shrubbery battle, I’m not sure I would have had much enthusiasm for being “stuck” running a random townsperson for another 2-3 months. And OK… what if you pick an NPC that turns out to be an important story point later? “My character died? It’s cool… I’ll just run this Verbal Kint guy!”.

The other open question in any of these situations is whether the battle was relevant to “unlocking” the main story or not. If your characters die in a side battle, it sucks, but it’s not fatal to the campaign and you figure out how to move it along and do so. But if they were supposed to kill the bad guy who’s got the MacGuffin, and the bad guy wins, how do you get the MacGuffin back into the players’ hands? In this case, was this demon ransacking the church relevant to the sabotage of the circus, or was it just an obstacle to the party getting healed?

Of course, the final-resort option on all of this is they just lose. Put the adventure in a drawer and start the next one with new characters. It’s a tough pill to swallow, but depending on the circumstances of the death and where you are in the story, sometimes you just gotta walk away. Sometimes the good guys lose. That’d be hard to do in a case like this when we’ve got listeners who want to see how this story comes out, but there are cases where it’s the right call.

Luckily though, we don’t have to deal with any of that here. I know, I know… rendering the previous 900 words empty speculation… but still. I like to reflect on what COULD have been. Back in the reality of the game, Ateran’s last-ditch spell takes the demon down, and the team lives to fight another day. Whew!

I would observe generally, that it’s been a pretty brutal adventure for these guys so far. It’s kind of fitting that they can’t even make it to a healer without being attacked by SOMEBODY. I have to admit I’m a little frustrated on their collective behalf at the pace of the encounters, particularly given all the annoying status effects they’ve been forced to deal with.

I’d also like to give a special shout-out to Loren this week, for her vivid descriptions of Hap’s spells. Rob P. did some good work here with Ateran’s spells too, but Loren has the added degree of difficulty of incorporating fire into the theme of each of her spells. I just thought it was really clever the way she used fire to convey disparate concepts like attack spells, buffs (Guidance), and protective spells. (Quick: someone sneak Hydraulic Push onto her spell list to see how she does that one!)

So… party lives to fight another day. Just barely. Can we PLEASE give them an episode where they just sit around snacking on a cheese tray and doing the New York Times crossword? They need a day off. But I guess we’ll find that out next week. While you’re waiting for the next show to drop, feel free to drop by our Discord channel or other social media and let us know what you think of the show. Thanks for listening and we’ll see you next week!