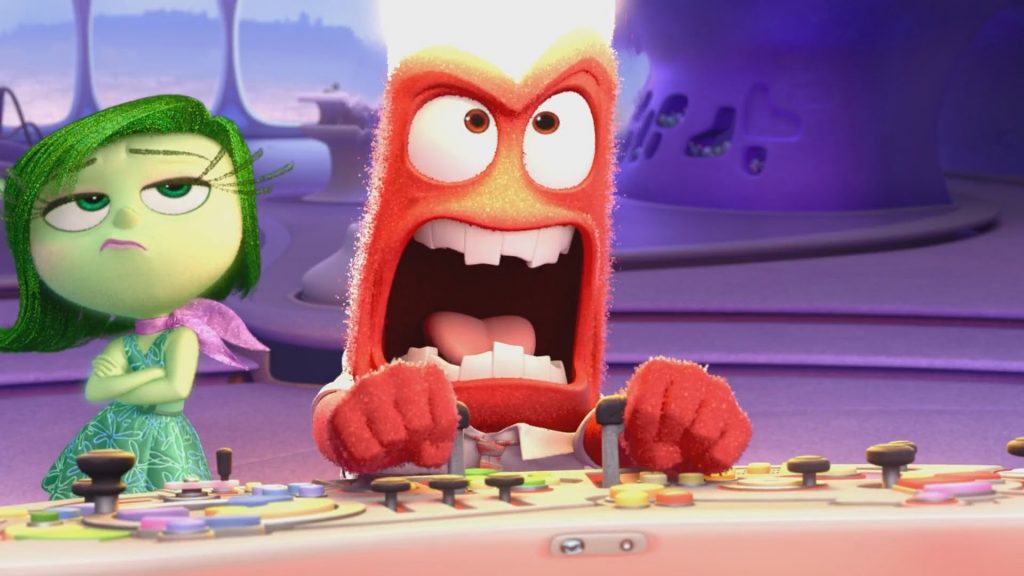 Jason recaps the events from Agents of Edgewatch S3|21: Catch Me If You Can.

As I said in a joking-but-not-joking fashion on our Discord channel: you know this fight is rough when I’m the one who gets angry.

I was kidding, but not really. After all, if you’ve been listening to our exploits for any amount of time, you’d probably recognize that I’m usually the calm one who just lets the game wash over me. In fact, you sometimes have to double-check to make sure I’m still awake. (A truer statement than you think: in our pre-podcast days I actually dozed off during a session once.) So when I say this Franca Laurentz fight was annoying enough for me to lose my temper, I feel like that’s saying something.

Please don’t get me wrong. Challenging fights don’t bother me as long as they’re also interesting. In fact, I LOVE it when a new enemy emerges halfway through the fight, or when the boss rolls out some ability you’ve never seen before and it completely disrupts the flow of the fight. Challenging and interesting is fine. I’ve got as much a sense of the theatrical as anyone else. Challenging in ways that are just tedious and annoying, on the other hand, is where I start to lose interest and question my dedication to the game.

And that’s largely what this fight was: mostly a tedious war of attrition. Franca wasn’t doing a LOT of damage to us, though we’ll come back to that either later in this session, or next week when the fight continues. But the fact is she was frustratingly hard to hit, and it got even worse when she backed herself into a corner and removed flanking from the equation. So while she wasn’t doing much damage to us, we were doing almost ZERO damage to her.

I suppose I will amend that statement a little bit. I thought Franca’s reaction that allowed her to redirect attacks was a pretty cool ability. My reference was that it felt like something out of a Jackie Chan movie; I could see Jackie grabbing a guy’s jacket and spinning him around, redirecting Thug #1’s attack so it hits Thug #2. In lighter moments, it would’ve probably been a fun little quirk of the fight. I just found it hard to find the joy in it when I was the one who kept getting hit by it. But if they ever offer it as a character feat, I am there.

And OK, let’s also acknowledge that I got the double-whammy this session, because my dice luck was just crap all night. So this was already a difficult opponent, but the added turn of the screws was that prior to my final attack of the night that finally hit, my high roll of the night had been a 10 or 11. Part of the reason I was getting so aggravated was that Steve was dropping hints about changing our tactics, and I’m thinking “there’s not a tactic in the world that lets you hit when you roll a 3 on-die”.

And… I think we WERE thinking about changing our tactics, we just hadn’t gotten there yet. I think there’s a natural “calibration” period in most fights where you just do your usual thing – particularly in ways that don’t consume resources – until you figure out how strong or weak the opponent is. Then once you have a sense of the level of the threat, then you start taking tactics to the next level. So some of our reluctance to changing tactics was the natural flow of feeling her out and figuring out what we were dealing with. I think that in particular, once Franca moved into the corner and there was NO way we could get flanking the old-fashioned way, that was kind of the big wake-up call that we needed to try something different than we’d been doing for the previous 2.9 books of the AP.

I think that “something” needs to be strength-based, so… pushes, grapples, something like that. If you reverse-engineer saving throws, you get a three-legged stool model where an enemy can be quick and elusive (Reflex), strong and hard-hitting (Fort), or resistant to magic (Will), and it usually only gets two of the three at most (and for easier fights, only one of the three). So I feel like if Franca is strong in Reflex, it MAY be possible to just overpower her with Strength. Granted, Basil is not the one to do it, but that’s right up Lo Mang and Dougie’s collective alley.

I do want to quibble with Steve’s interpretation of the grapple rules. He’s KINDA right in that you have to re-do your grapple check every round, and you can increase an existing grapple to restrained through repeated success. But I’m also kinda right that if you critically succeed on your grapple, it goes right to restrained, the worse of the two conditions. For the record, both generate flat-footed and immobilized; the main difference between the two is that you can’t attack or manipulate items while restrained (except to try and escape), while you can attack without penalty and can manipulate items with a DC 5 flat check while grappled. For the sports-nerd crowd, grappled has the quarterback’s legs, but he can still throw the ball; restrained has his throwing arm wrapped up as well. So bringing it back to this fight… if we could get her restrained, that would be a game-changer, and even grappled would be pretty good.

Or… we could just shove her ass into the furnace. It’s not a very “cop” move, but it’d work.

Now, I’m going to give you a little spoiler, as it may come into play next week. Remember when I said she wasn’t doing much damage? Once the fight was over, I went back and looked at her stat block, and there’s some sneaky-serious stuff baked in there that you wouldn’t catch at first glance. Remember the bleed ability? If that CRITS, it also imparts flat-footed, and she gets additional precision damage until the start of her next turn. So that CAN be extra nasty as a setup attack; it’s just that she hasn’t had a chance to use it that way yet.

That’s not meant as a cliff-hanger: I honestly forget whether she lands one of those later in the fight or not. But I figured I’d throw it out there as a teaser for next time. Can we turn this fight around and land some hits? Will I roll double-digits? Come back next week and find out. As always feel free to drop by our Discord channel or other social media and let us know what you think of the show. Thanks for listening and we’ll see you next week.