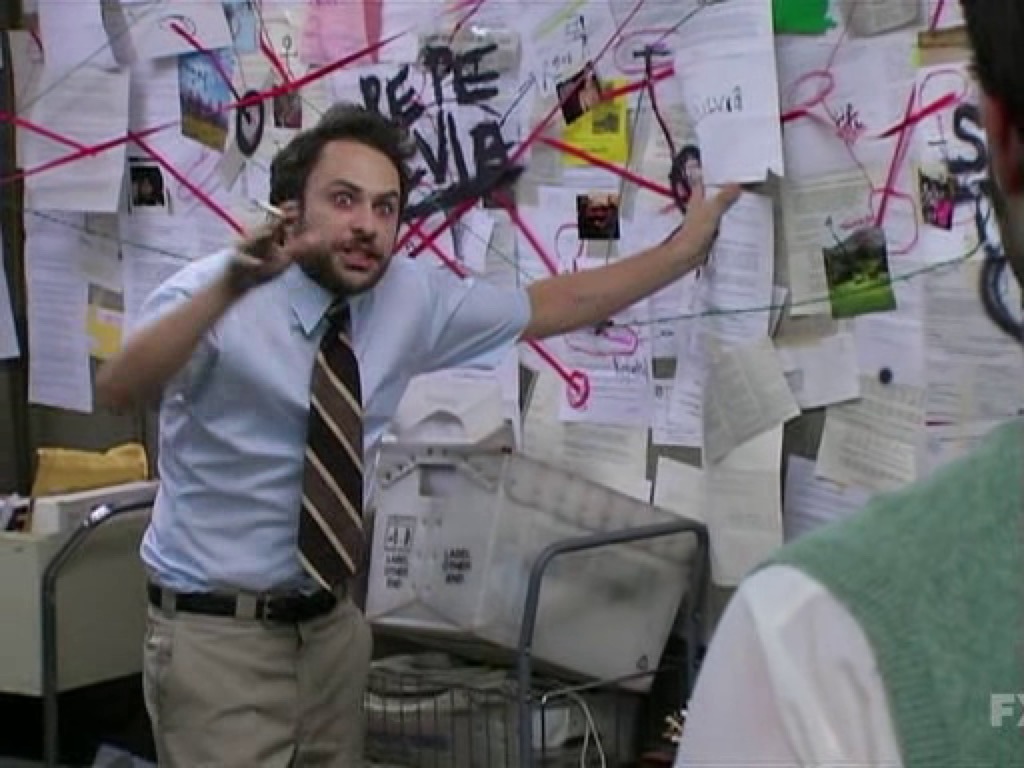 Jason recaps the events from Agents of Edgewatch S3|16: My Eyes! The Goggles Do Nothing!.

Things slow down a bit this week, as the heist is over and we have to regroup a little bit. You see… we succeeded… but we also failed, because while we accomplished all the goals of the infiltration, our reward was that the lockbox was empty and the bomb had already been stolen.

Before we get to that though, I actually found myself wondering: what if we had failed? What if something had gone wrong and we’d never made it to the vault or hadn’t discovered Franca Laurentz’s identity? Does the adventure just end? Do we wake up a few days later to hear about how hundreds or thousands of people were killed by the bomb we couldn’t find? How does the adventure path account for that, and/or how would Steve have handled that?

So I flat-out asked Steve. I figure the statute of limitations on spoilers had expired, so why not? It turns out this is one of those places where “the rest of the force” would’ve bailed you out with some sort of lead. They’re already locating Franca’s hideout; if we had failed the heist, they would’ve actually pulled some strings, gotten a warrant, and gotten ALL the information in other ways. I guess if you want to hand-wave an in-universe explanation, they always could have done that, but us doing a covert op got the information faster or something.

Now, on one hand, there’s a little piece of me that finds that unsatisfying, insofar as it suggests that the heist was ultimately a fail-proof scenario. Sounds like we could’ve done almost ANYTHING and still ended up with Franca Laurentz as our next lead after a suitable amount of time passed. On the other hand, that’s the whole point: the joy is still in the execution, and in the desire of discovering the information yourself, and the path you take to get there. And be honest: would you really want an adventure path you’ve been playing for months to just grind to a halt because a few dice rolls went sideways? No self-respecting player wants their content to be COMPLETELY spoon-fed, but I suspect a lot of players would take the occasional light-touch helping hand over throwing out months of gaming and starting over.

So here we are. We’re back from the raid, and “the force” gets us a lead, which we proceed to investigate. We roll up on her apartment, and it’s CLASSIC murder-board “plot against the city” stuff. Back when we played, the Always Sunny meme was the go-to, but now we’ve got the Riddler’s hideout from The Batman as an even more on-point reference.

The first takeaway is that Franca almost HAS to be working with the Twilight Four in some capacity, right? First there’s the general “too much coincidence” sense that there can’t possibly be TWO cult-like organizations looking to commit mass murder. She was hatching a mass murder plot, didn’t have a weapon for it, but lucky her… she happened to stumble on one at work! But there’s also a fairly specific reason for thinking they’re connected: all the planning on her murder-board looks like it would’ve taken weeks to set up (same for rigging her apartment, for that matter), but she must’ve taken the device fairly recently if we could still detect the scent of the chemicals. So… she had to know it was there, and what it does, and have been sent into retrieve it. If she’d stumbled on the bomb and taken it on an impulse and THEN started plotting uses for it, her plan wouldn’t be nearly as far along. So I’m assuming until further notice that she’s someone the Twilight Four put on the case after Maurrisa Jonne got herself banned from the Lucky Nimbus.

As for the planning, it’s an absolute treasure trove of information, and it should let us figure out her plans… if we can save it (and ourselves) from the acid. That’s right… the room is booby-trapped, and acid starts releasing from vents around the room. Now, I don’t think anyone’s worried about dying in this encounter; we have a full day of spells, and if we really have to, we can just grab as much evidence as we can and hope it’s enough. But it would be good to preserve as much of this as possible, so once we stumble on the location of the acid dispenser, it feels like trying to shut it off is the right move. Lo Mang does the heavy lifting on breaking the wall, and then we’re able to get the device turned off. We’re a little worse for wear, and we lost some of the evidence, but we have enough of a lead to keep moving forward.

After analyzing the material, we find that the target is going to be the Blood Games. That’s right… we’re off to the gladiator games! And it looks like we might have to enter as contestants to have a look around. I think the thing that immediately concerns me is the idea that it’s hinted at being a single-day event. That means no long rest once we start. We’ll have to fight one or more arena combats AND potentially fight Franca once we find her, which sounds like we’re REALLY going to have to manage our resources carefully. It would suck to waste all our good spells on fake fights and have nothing left for the real one. And presumably on top of that, there will also be some non-combat stuff to actually find the device and disable it, but that’s not as urgent because those resources shouldn’t be drained by the combat.

The good news? Level 11. So we’ll be a little more powerful for the fight to come. Thank heavens for milestone experience, because I’m really doubting that disabling one trap would’ve pushed us over the top on its own. We’ll get into the leveling next week – I know Seth started talking about his spell choices, but I’ll keep it all under one roof and discuss it when we have final characters to present. (Though at first glance, Level 11 seemed like kind of a boring one for Basil.)

As always, feel free to drop by our Discord channel or other social media and let us know what you thought of the show. Thanks for listening, and we’ll see you next week.