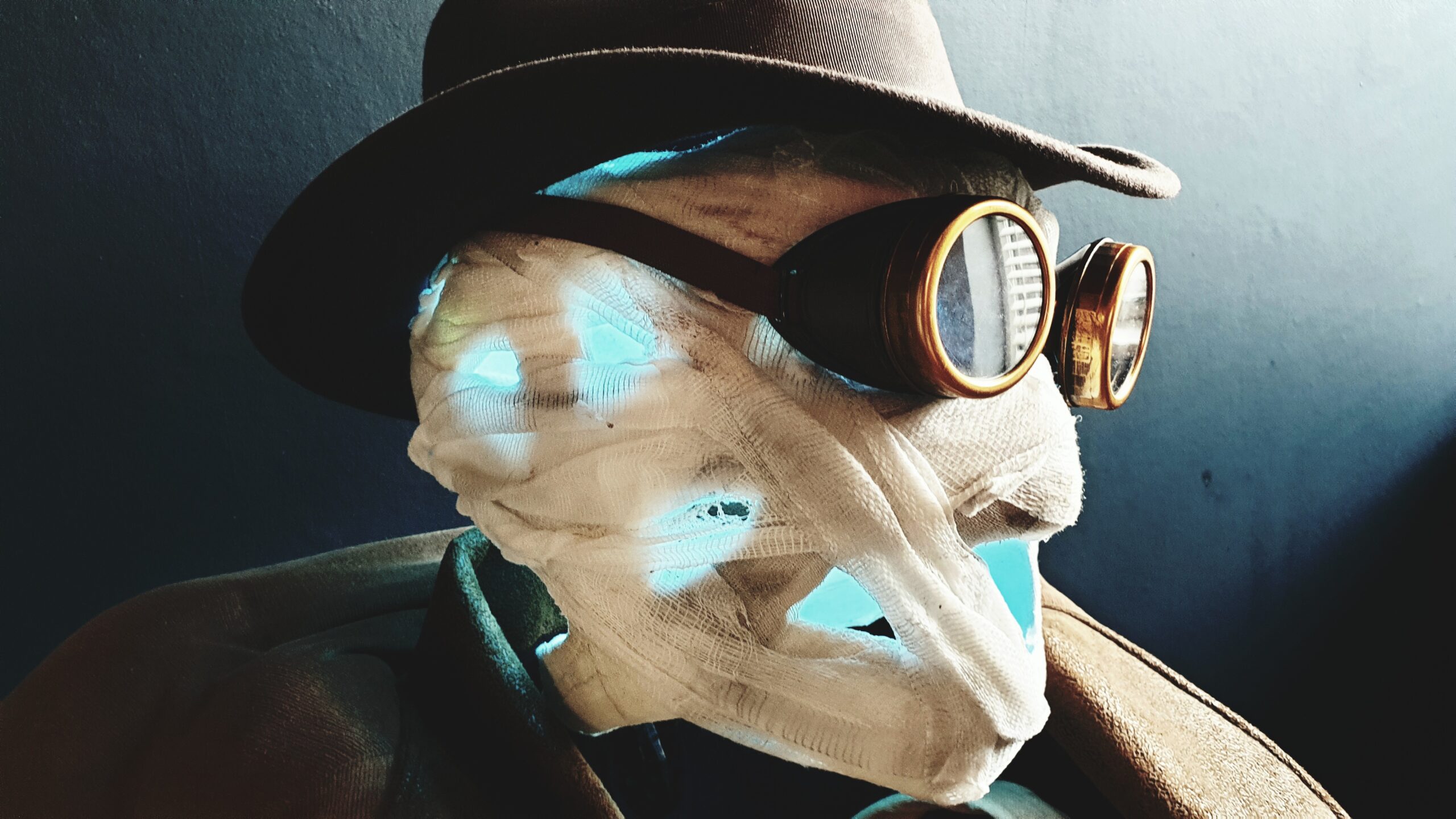 Jason recaps the events from Agents of Edgewatch S3|06: The Main-Gauche Gambit.

Welcome to the first Talking Combat of 2022. I was all prepared to make a New Year’s resolution to get back to delivering my columns on a consistent day, and then my brother came through with tickets to Monday Night Football. What’s a guy to do?

Well, there are 51 weeks left in the year. We’ll get there.

In a very minor, and probably obvious, show-note to our Patreon live listeners, I expect we’ll get back to recording live shows this coming Monday. We took a nice little break over the holidays but we’re about ready to re-convene and address some new business. Just to supply some perspective, we’re quite a ways ahead in the actual show – I think these episodes you’re listening to now are from late September or early October. I know the Circus show has tightened up the gap a little but we’re still running at a bit of a surplus.

As we return to the show, we’re beginning our infiltration (Oh who are we kidding? It’ll turn into an assault soon enough) of the Diobel Sweepers’ alchemical lab. As you may remember Maurrisa Jonne of the Washboard Dogs promised us intel on the Twilight Four if we would resolve her blood feud with the Sweepers for her (and release her brother). On one hand, I trust Maurrisa as far as I can throw her since she used to work for the Skinner; on the other hand, it’s not like the Sweepers are upstanding citizens, so taking them out is still a net reduction in the number of bad guys.

As we arrive at the compound, the first part of the operation is actually a bit of a stealth operation, as there are guards in the outer courtyard to avoid. Fortunately, the spell I’ve had in my back pocket for a few levels now – invisibility sphere – finally gets an opportunity to see the light of day. Now, the open door feels a little too obvious, like it might be a trap, but since it’s far enough away from the guards and we’re invisible, there’s no harm in opening it and seeing if there are guards inside.

I’ll just quickly reiterate the rules since we debate them for a while and settle on a few wrong answers before getting to the right one. The group can move at normal walking speeds and take non-combat actions without disrupting the spell. If you try to move faster than that, or if anyone takes aggressive action, it ends. And an aggressive action by ANYONE under the effect of the spell ends it for everyone. Also, even if you don’t attack (so even if you just buff and cast defensive spells), it still ends the spell after the first round of combat. Also, if someone steps outside the sphere, it ends the spell for them – no jumping in and out of the sphere, appearing and disappearing. It’s a one-way ticket.

Now, there was one clarification Chris was asking that didn’t really get answered: if you jump out of the sphere and attack, does that end the spell for the rest of the party? I feel like the answer ought to be no: if leaving the sphere severs the effect permanently, that means you’re just not part of the spell anymore, and that should apply both positively and negatively. So you could have your rogue fly solo and run around backstabbing people while the rest of the party continued to explore. But that would seem to imply that the remaining invisible characters would not be able to join combat at all. So if you’re gonna have one character jump out and do a side mission, you have to really commit to that 100 percent.

As we reach the first encounter, we also arrive at one of my few Second Edition pet peeves: the loss of the surprise round. Don’t get me wrong… in the new three-action world, I can totally understand why they got rid of it. After all, if you could get surprised and load up a bunch of big attacks for the entire party, that could seriously mess up an opponent before they even drew a weapon. (Flipping things around, imagine if monsters got a surprise round against the party and landed a bunch of crits before the party even knew they were in a fight. Bad times all around.) But it does seem a little silly that – as in this case – two people playing chess can (essentially) sense a fight is coming against invisible people and beat them on the draw. I know Steve gives them some minuses on initiative, but that still feels a little hollow.

Then again, it’s always worth remembering Invisibility 101: invisibility doesn’t do anything about noises, or against interactions with objects in the environment. If you open a door or knock over a lamp, THAT’S still going to be quite visible even if the character themselves are invisible. If you get lucky, the guards may think the opening door was just a gust of wind, but maybe not. Also, they’re alchemists… they know magic exists. Also, they’re still in a war with a rival gang, so they’re going to be sort of alert even while enjoying their downtime. People are capable of multi-tasking even in fantasy settings.

The first room doesn’t go too badly for us. It’s four against two, and they’re not that powerful. The real danger is that right at the end, one of the two guards yells out for backup. We’ve got the guards out in the courtyard that we know about, and who knows how many guys are deeper within the building, so this could get a little ugly. But at least early on, nobody is coming, so maybe we dodged a bullet there.

Where will it go from here? I guess we’ll find out next week. As always, feel free to drop by our Discord channel or other social media and let us know what you think of the show – we were a little scarce over the holidays, but we’re back now. Thanks for listening and we’ll see you next week.