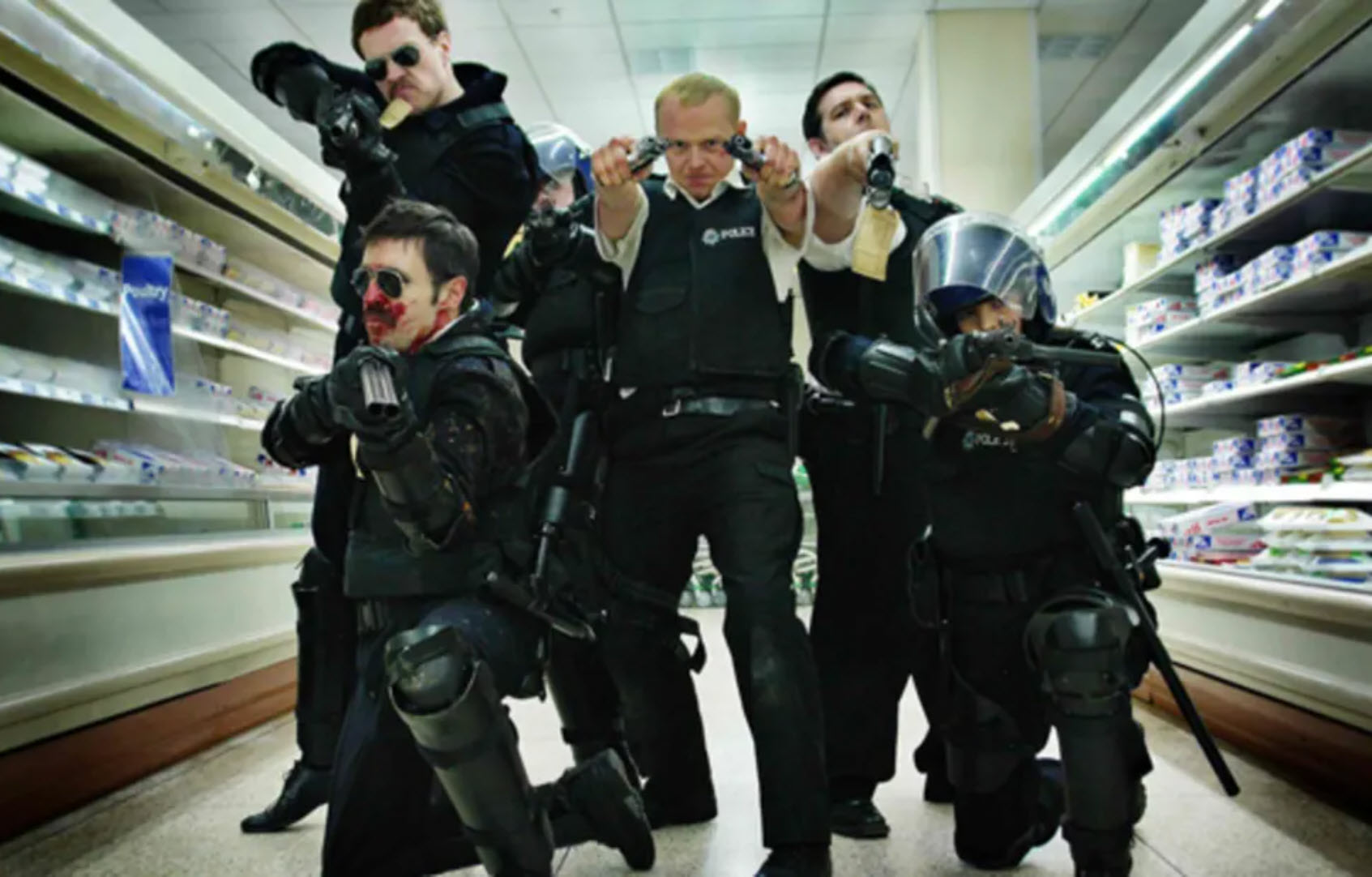 Jason recaps the events from Agents of Edgewatch S2|30: Roomba of Blood.

This week’s a bit of a weird week on Roll For Combat because… I’ll be honest… I barely remember any of this happening. I had been under the impression we won the big fight and pretty much immediately retreated to safety, but clearly not; looks like we had almost 90 minutes of checking bodies and exploring the final room or two on this level. The Roomba Of The Damned? I LITERALLY forgot ever running into that thing, though once it actually started playing, the lightbulb went on in my head. I suppose I’ll just blame it on endorphins or something. We’d just had a running battle that stretched over multiple sessions; as you might have picked up, it was a little stressful.

The good news is we’ve now OFFICIALLY cleared the upper level. The last room has been explored – that turned out to be DoomRoomba – and nobody else responded to the alarm. The BETTER news is we got a little bit of advance scouting of the lower level done as well; partly thanks to the open grate over the blood pool, partly thanks to Gomez’s endless supply of mephits. We now know that the Skinner is in the central area, and the area to the west that the mephit explored holds a humanoid and a couple of Skinstiches. (Presumably, that’s the area marked as the Sewing Room on the map.)

Though, OK… pet peeve time. I feel like I have to point this out. A large part of the big running battle happened pretty close to the grate we just used for recon. You know… the grate with holes large enough to see through, and the grate that was enough of a walking hazard that Lo Mang had to roll a skill check to cross it. You’re telling me NOBODY down below heard the sounds of the battle… or of the alarm going off? That seems a LITTLE dubious. I guess she could’ve been out of the room during the battle and then come back in, but that would represent some pretty convenient timing. Though in my personal headcanon, I’m choosing to believe that the Skinner chooses to have some Enya playing in the background while she takes her blood baths, and that’s why she didn’t hear anything. Sure, she’s a remorseless serial killer… but she needs to decompress too. Murder and flaying are hard work.

As we proceed with the loot round-up, the most interesting prize is that we officially find Frefferth’s chain. So we should be able to cross that quest off the list; we just don’t know if there would be one more fight involved in doing so because one more fight might be one fight too much in our present condition. If all we gotta do is put the chain back on the statue, cool. If putting the chain summons Horse-Boy for one more battle… it’s dicey. So I think we’re going to have to defer, even if it might be really nice (and maybe lucrative) to get it taken care of.

On the other hand, as we gather up loot, we get a reminder – a heavy, bricky reminder – of the fact that we haven’t found Gubs yet, and now we have the realization hanging over our heads that we might have accidentally killed him in the Grand Melee. I mean, if the presence of his stuff means he hung out in this area with all the other cultists… that’s not a good sign, right? Thinking back to our conversation with Dannicus, the idea was that if we shouted for him, he might switch sides and join us, and we kinda forgot to do that. If you want to go meta, I didn’t see his name on any of the human NPC tokens, but then again, the guys that came out of the sleeping quarters didn’t even have names, they were just “cultists” or “initiates” or something. So it’s still possible Gubs was one of those guys. In which case… oops?

There’s still also the lower level, so maybe he’s down there and not all is lost. On the other hand, I also feel like joining a cult that chops people up to fill a blood pit for their boss is the definition of a “make your bed, lie in it” situation. I’ll feel bad at having not completed the task, but… 3 outta 10, 4 outta 10 max. Especially now that he dropped a pile of bricks on us from (maybe) beyond the grave.

The other thing we had to deal with this episode is the sheer amount of stuff we have to pull out of here. It’s actually pretty rare when you’re able to fill up an entire bag of holding — I’m actually impressed. My immediate frame of reference was the sled from The Grinch That Stole Christmas, so now I have this image of Lo Mang in a Santa suit (pantsless, of course!) carrying a huge bag with a Christmas tree sticking out the top. If we wish to further the imagery by tying a single antler to Gomez’s head, I wouldn’t complain much. (Also… if this isn’t the RFC Christmas card, we riot.)

So now, FINALLY, we get out of the dungeon, dragging our rescued prisoners along with us. Sure, we still have challenges to clear – rescuing the captain of the Graycloaks, dealing with the horseman, and clearing the lower level – but we definitely earned our paychecks today.

Though spending our paychecks is another matter. If there’s one thing I REALLY want, it’s a property rune to add some elemental damage to my bow. I’m starting to really love archery, and adding some additional damage and effects would take it to a whole new level. I’m probably leaning toward frost, because critical hits would apply slowed, and taking away even ONE enemy action per turn would be fantastic. Unfortunately, my gold tops out in the mid-300s, and all the elemental damage runes start at 500g. And it’s a little too much to borrow the difference – if I were 10g short, that’s one thing, but 100g short is a little too big a gap. So… next time.

Of course, there’s the other unspoken thing: will we level? We have to be getting pretty close since we took out an entire level – not just the Grand Melee, but the otyughs, the spider, and the initial batch of guards in the lookout post. Having said that, not only did I probably jinx it, but the Frefferth quest was the thing that made us come up short. But hey… can’t level if you’re dead.

So next week, we’ll come back, finish any shopping we might want to do, and figure out what order to attack these remaining tasks in. As always feel free to drop by our Discord channel or other social media and let us know what you think of the show. Thanks for listening and we’ll see you next week.