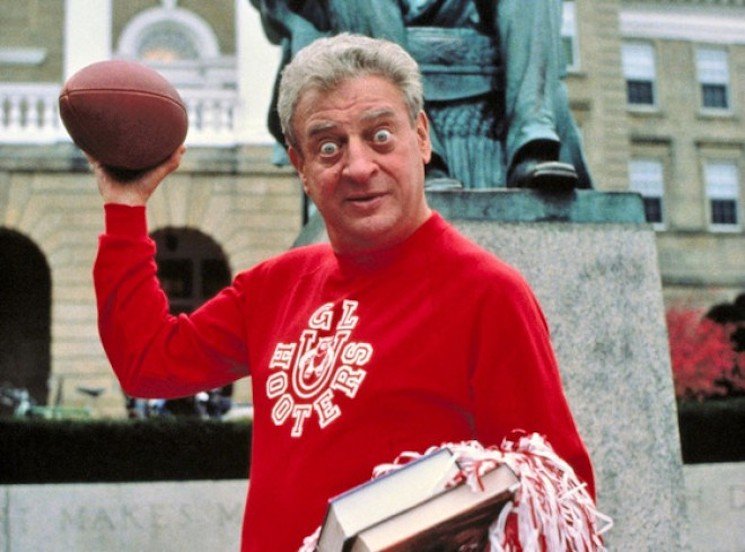 Well, this week on Roll For Combat, we’re done with the Big Fight, but not done fighting. That’s right, we decide to take one more room, and it’s almost the death of us.

I will say, even going back and listening weeks later, the decision to continue feels defensible. On multiple levels.

The first is that there’s someone screaming and we’re cops, and if we retreat to rest, that person may be dead by the time we get back. (And even if not, they spend 8 more hours enduring pretty horrible suffering.) At the end of the day, helping people is part of the gig, and if someone’s in need, we should act. And OK, it’s not one of the Graycloaks because they’re all accounted for at this point, but should we pass on helping someone because it doesn’t check a box on the quest list? I don’t think so.

The second reason, as I briefly mention, is a feeling that if there were enemies to the north, they would’ve come down and joined the Big Fight. Now, as one of those 20/20 hindsight things, maybe we should’ve factored in the possibility that the screams drowned out the alarm and the bad guys in there didn’t hear it. (Later on in the fight, we notice they’re wearing moss earplugs, so there’s your answer.) But let’s be honest: we were thinking that since nobody came out of that room during the fight, this would just be cleanup and freeing a prisoner or two.

And that’s the other thing: we also know from Dannicus’ map that the room with the screams is basically all that’s left on this floor. I think if we clear this room there’s ONE other room we hadn’t visited, and it seemed fairly unimportant (the room marked “Processing” if you have access to our Discord and look at the map he gave us). So we knock this out, that’s an entire level cleared. (I’m also not counting going “up-river” and dealing with whatever is polluting the stream.) Is that just a touch metagamey in assuming that everyone stays in their rooms and doesn’t wander around and that nobody from the lower level would ever visit the upper level to see what’s going on? OK, maybe just a touch. But it did seem like finishing the level would represent a good solid place to end the infiltration for the day.

However, the one thing we DIDN’T count on was that the person in this room was one of the sub-bosses. To be fair, there was nothing on the map that would’ve given it away in advance – it wasn’t labeled “Violetta’s Lab” or something handy like that. But once the battle-map was revealed, the name of the NPC and the creature chained to the wall gave it away, because Dannicus had described Violetta as a) the second-in-command, and b) the person in charge of making the weird flayed creatures.

So yay. Our “stretch goal” fight is against a sub-boss. That’s fun.

Now, I notice one of the single biggest things that determined the flow of the fight was who controlled flanking at any given time. Lo Mang got himself up into the far north-east corner of the room, so he was the one person who could never be flanked, but the dice turned him into a non-factor: he didn’t hit much, but he didn’t get hit much.

Now here’s where it gets problematic. The “safe” place for Dougie would’ve been up against the north wall on the other side of Violetta. However, that’s right where the monstrosity was chained up to the wall, and nobody really wanted to risk standing right next to it. So instead of taking the straight flank along the wall, he took the diagonal flank; however, that left him exposed out in the middle of the room. So one of the two cultists was able to get in flanking on him. In my case, the room was too small for my bow to be very effective; I would’ve been eating a -2 unless I positioned myself WAY down in the far corner and ONLY shot at Violetta no matter what the adds were doing. So I tried to position myself between the two adds, so that if I missed Strategem on one, I could just switch targets to the other one.

So the early flow of the fight is that Lo Mang and the boss mostly missed each other, and while Dougie and I did beat down one of the cultists, Dougie took a beating that then dropped him. I moved up to take his place and keep the flank alive, but then that put me in the Flanking Box as well, and pretty much the same thing happened to me – only we didn’t put nearly as much (well… ANY) damage on the second cultist in the meantime. So Dougie is still JUST getting back on his feet and I drop.

And keep in mind, as a meta-game interlude, I think I had JUST listened to the Three-Ring Adventure show where Darius had momentarily died. So I was REALLY nervous about going down WITH persistent damage ticking on me because that’s ultimately what “killed” Rob. Unlike Darius, I still had my Hero Point, so I did have a do-over he didn’t have, but it was still a tense situation because that was all still in the back of my mind. And I believe I might have even started discussing what my next character should be with the Patreon chat.

And then a funny thing happened… in the form of a giant mushroom summoned by Gomez. This REALLY shouldn’t have worked, but it did… marvelously so. First, and most immediately, it reset the flanking dynamics – it provided an extra source of flanking for us, and took up the square that would be most useful for them to flank anyone. But then – the REALLY unexpected thing – it actually managed to crit Violetta, which… I don’t know how what percentage of her damage it did, but emotionally, it changed the tone of the fight and made it feel winnable again.

And from there, the corner was turned. The mushroom blocker bought us the time we needed to re-orient and heal up (a little), and we were able to grind down both the remaining cultist and Violetta fairly shortly after that. And FINALLY, this level of the dungeon is clear. All that’s left is to dispose of the poor monstrosity on the wall; I wished there was something we could have done for it, but it was one of those situations where Steve USUALLY tries to say yes, so if he’s giving you flat “no, that won’t work” answers, you know it’s not meant to be.

So that’s the upper level of the cultist lair. I don’t feel like I’m revealing any great state secret by admitting that we’re DEFINITELY getting out of here and resting up. We’re basically out of resources, and to do ANYTHING more would mean going down to the lower level where the big boss is. In the words of Simon Cowell, “that’s a no from me”. So next week, we rest, regroup, and hit it again.