The Bird’s Eye View S2|18: Watch Me Pull Tactics Out Of My Hat - Roll For Combat 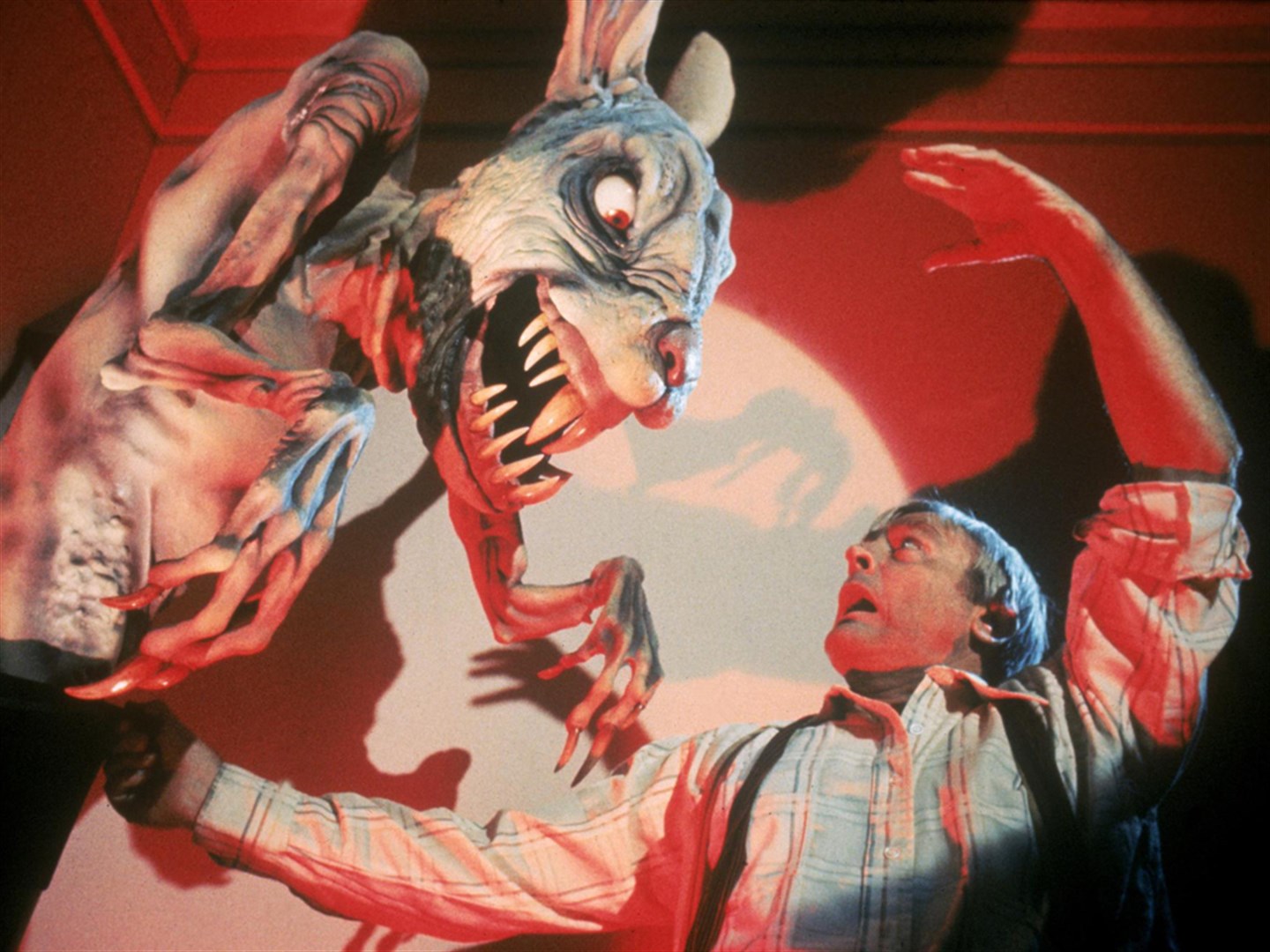 Jason recaps the events from Agents of Edgewatch S2|18: This Hallway is Clean.

I think if there’s one thing I consistently marvel at, it’s how we manage to pull reasonably sound tactics out of what seems at times to be complete dysfunction. We bicker, we fight, we take little jabs at each other… and then we pull it all together and make things work. Part of the reason I’m marveling is we kinda-sorta did something similar during our live session, but this week’s episode is another good example.

As we start the episode, everyone is getting up in Chris’ business for running away – as usual – and then it turns into an almost comical race to the rear. “You be in front.” “No, YOU be in front.” But as it turns out, when you’re dealing with fairly slow, easy-to-hit creatures in the ooze family, kiting them from a distance is actually a pretty sound strategy as long as you have the right tools for the job, damage-wise. In fact, until the THIRD ooze joins in, they almost didn’t lay a finger on us. So maybe Chris is actually some sort of ooze whisperer and he’s just misunderstood in his own time.

Now, I have to admit Seth and I thought about pulling the big-brain strategy of splitting them and then destroying the smaller ones with area damage. IF you can pull it off, it’s kind of a rock-star move – since they split hit points, divide them into X smaller ones that are small enough to be one-shotted, and then drop the bomb on them. (Doesn’t hurt that oozes aren’t generally known for their outstanding reflexes.) However, it’s a fairly risky plan because what DOESN’T split… in fact, what MULTIPLIES is the number of attacks. And while they get physically smaller, they still hit with the damage dice and attack modifiers of the original parent creature. So instead of three attacks coming in at +13 or whatever, now you have 6. Then 12. Then… well, pretty soon after that you’re just dead.

It’s also still a little dependent on getting the math right on how many hit points you think they’re going to have. If you split one 120 HP into four 30-HP oozes, but then only do 20 points of damage, you’re dealing with four pissed-off but still live enemies. And even allowing for poor reflexes, there’s not much room for a random lucky saving throw. So maybe it’s just best to do this the conventional way and beat them down one at a time. One of the saving graces of oozes is that even losing most of your “extra” damage (crits, precision, etc.) they’re still COMICALLY easy to hit.

The conventional way proves to be a slow walk back down the hall we entered, with Dougie and Lo Mang chipping away in melee, while Gomez and I fire off spells. (This is one time where the bow doesn’t help because it would split them.) Simple, effective… all going according to plan, up to the point where ooze #3 jumps into the fray. At that point, we just can’t pile on the damage quite fast enough and the ooze is able to make things a little uncomfortable. Still, we eventually walk away with a win and the chamber is cleaned out.

In doing so, we actually pick up a few clues for our side quests. First, it’s not really a quest, but we find what is presumably the key to the main portcullis on the northeast side of the area. So there’s another area we’ll be able to explore. More interesting, we find that the ooze room sheds some light on one of our nagging problems, as it turns out to be the tomb of Frefferth and Polora, the uncorrupted versions of the headless horseman and his nightmare steed. Turns out they used to be dedicated heroes of Aroden who did all sorts of noble deeds. (OK, mostly the knight. The horse, was figuratively and literally just along for the ride.)

And we even begin to see how they might have been corrupted, as someone (wink, wink, probably the cultists) stole some sort of extra-large necklace from the statue of Frefferth. So this feels like Haunts 101… find and return the necklace, remove the curse/banish the corruption, right? And presumably, we’ll find whoever has the necklace as we continue our infiltration of the cultist base, so no need to make a special trip… just keep doing what we’re doing and pushing forward.

We find a small natural passage leading out of the room, and it leads to an observation deck, where we end on a bit of a cliffhanger. Figuratively, and sort of literally, since it does face out on the big central chasm. Here we find a small ledge with a member of the Skinsaw Cult who appears to be… friendly?

First, I find myself a little confused about the pure logistics of this. How did this guy end up out on this ledge when the only point of entry APPEARS to be from the room that was full of oozes 20 minutes ago? Were the oozes recent arrivals and the guy got stranded on the opposite side of them? Do the cultists have some way to come and go while avoiding their attention? Or are we just missing other entrances and exits we haven’t discovered yet?

But also… what’s a nice cultist like you doing in a place like this? EVERY member of this cult we’ve run into so far has been completely batshit crazy. And now here’s a guy just inviting us to come hang on his porch and chat awhile. It’s VERY disorienting. And suspicious. Are they expecting us to show up and trying to plant a traitor in our midst, get us to lower our guard? Or is this guy legitimately someone who might be able to help us?

However this plays out, it seems like there will be an interesting story to tell, but I guess we’ll have to wait for next week for answers to our questions. In the meantime, feel free to drop by our Discord channel or other social media and let us know what you think of the show. Thanks for listening, and we’ll see you next week.