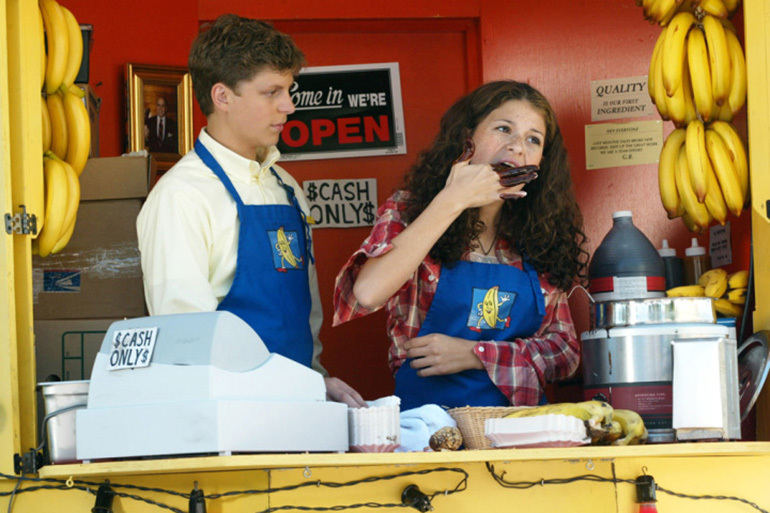 Jason recaps the events from Agents of Edgewatch S2|17: A Tomb of Horrors.

So I started this week by taking on a little challenge. Steve was trying to figure out what the logic is behind making a roper so powerful, so I took a little bit of a deep dive into the stat block, and I think I figured things out. So let’s play “What Were The Designers Thinking?”

First, it turns out the tentacles are kinda weak. I know Dougie hit for something like 50 points of damage which makes them sound impressive, but that doesn’t mean they actually require 50 damage to destroy… it’s actually more like 18. So at the level we’re at, we should be able to take those out in one or two hits each. What’s worse. A boss beast with six minions that have 40 or 50 hit points, or a boss beast with six minions you might be able to one-shot?

And that gets us to the second part of the equation. The roper only has a movement speed of 10 feet. Meaning, once you get those tentacles down, kiting it becomes a trivial task if you’ve got ANY sort of open room for maneuverability.

And I suppose that’s the one thing complicating this battle… the fact that it’s hanging from the ceiling above a large drop. It would be one thing to kite this in a fairly open space where it was on the ground. But if you’ve got to fight it perilously close to a drop that could both inflict life-threatening damage and also split the party… that’s a bit more complicated. And frankly, if I was the roper and those annoying adventurers cut off two or three of my tentacles, I’d say screw it to collecting souvenirs and just start chucking them right into the chasm. Go down and collect trinkets from their corpses at your leisure.

Though… ALL of this could be wrong, because it’s possible this roper has a different stat block than the generic ones online. The reason I say this: generic ropers are vulnerable to electricity, not fire… so maybe this one’s a special Aroden-tainted roper or something. In which case, all of the above could be wrong. Maybe it’s also a really fast one with really strong tentacles and we’re just screwed if we try and fight it.

As far as the ruling that damaging roper tentacles don’t damage the creature. I have to admit that seems wrong to me in an “Anatomy 101” way, just based on how reality works. I mean, if you chop off one of my hands, yeah, I might be able to continue to function but I would suffer some pretty serious negative effects – shock, blood loss, you know the drill. Seems like the same should hold for roper tentacles. UNLESS you’re going to argue they’re dead cells, like sentient hair or something. Or unless the roper is like those lizards who just let their tail fall off and grow a new one if they’re caught. At the end of the day, it’s a fantasy environment so you can come up with a rationalization in either direction.

Now… I suppose I should mention that this “research” unintentionally makes me a very mild cheater. I got so interested in the academic puzzle of it that I didn’t connect the wiring in my head: as of where we CURRENTLY are, we haven’t beaten the roper yet. I don’t think it’s any great spoiler to say this, but there’s like 3 or 4 ways into the lower levels of this dungeon and we took a different way in, so we haven’t been back to visit our buddy. So… I guess technically I’ve looked at the stat block of a creature we haven’t reached a final resolution with yet. Bad Me… I hereby administer myself one slap on the wrist.

As for the “battle” itself, once again I end up in the back and am mocked for it. Sigh. I don’t know what to tell people… now that Basil has that bow, I’ve been feeling more comfortable hanging out in the rear with the gear. Seems like the smart play to take that first round and assess the situation before rushing in. If that makes me a coward, OK, though I’d also point out that at least I’m not running AWAY like Lo Mang.

I have to admit I’m a little surprised Steve let us talk our way out of this fight – especially with the language barrier – but I tend to forget how good Gomez is at the social skills, so maybe it’s legit. Or maybe the roper just doesn’t get a lot of visitors these days, and it’s lonely. Who knows? Though I like to think throwing a little fire near it helped out. I know that drew a skeptical reaction from my teammates, but that felt like the equivalent of firing a shot in the air. Think of it like the scene from Aliens where Ripley blasts the flamethrower NEAR the eggs just to let the alien queen what’s up. Gomez was the good cop; I wasn’t really a BAD cop… more of a neutral cop who just happened to have a source of fire on him… and wanted to remind the roper of that to ensure its cooperation.

Whether influence finally convinced the roper to let us go, we actually get out of the situation mostly unscathed… we lose a few trinkets from the lower end of our character sheets, but nothing that will harm us long-term. That said, I was a little miffed toward the end when we’d mostly extracted ourselves and Seth still wanted to lead it to the treasure room so it could grab a bunch of treasure that should otherwise be ours. WHY? THERE’S MONEY IN THE BANANA STAND, SETH.

So, OK… the path with the roper is closed off for now – even if we come back and fight it, we don’t have the key for the stairwell that lies beyond, and even though Dougie is re-embracing his status as a rogue, I’m not sure I trust him to pick that lock. But no big deal… that still leaves at least 3 or 4 unexplored pathways yet to explore. Granted the easiest choice would be to follow where all the tracks go, but our collective compulsive behavior means we’re going to clean out this level first and then explore elsewhere. It’s a thing we do.

We set off one more trap – cool, creepy hands coming out of the floor! – but it’s fairly easily dealt with, and that’s where we’ll leave things for next time. As always, feel free to drop by our Discord channel or other social media and let us know what you think of the show. Thanks for listening and we’ll see you next week.