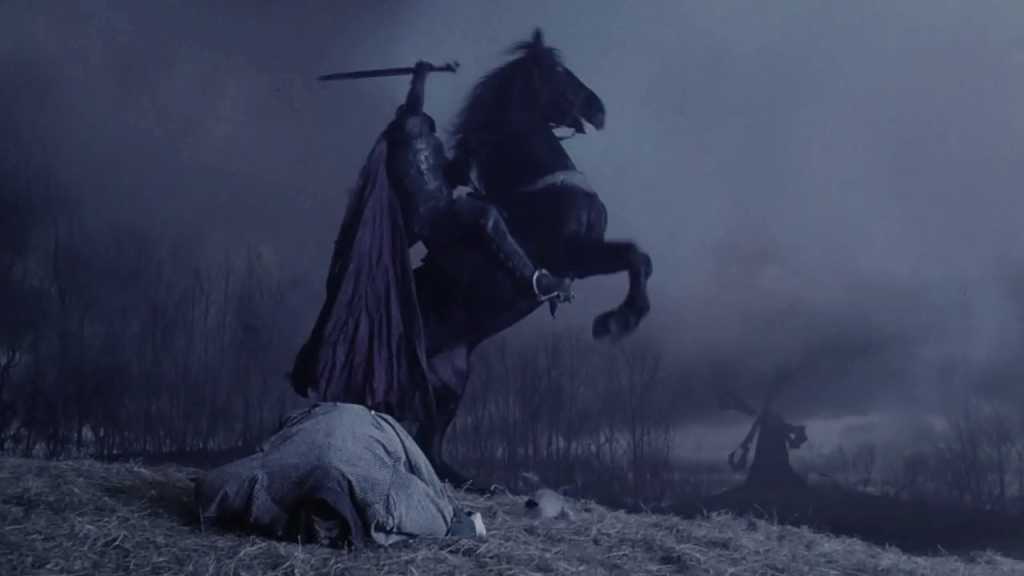 Jason recaps the events from Agents of Edgewatch S2|15: And That’s How Undead Are Made.

I know this is an odd sentiment, but it feels good to be fighting again.

Don’t get me wrong. I respect roleplay and peacefully resolving problems, and talking our way through the last section of the adventure was kinda fun, even if Seth did most of the heavy lifting. But I’m honestly glad to be hitting stuff again. (Or… given my rolls in this fight, not hitting stuff.)

The interesting thing here is that for the first time in a while, we’re not really on a schedule. Yes, in general, it would be good to get to the bottom of the Cult’s plans and rescue the Graycloaks. On the other hand, the cult doesn’t really know we’re coming, nor is there a SPECIFIC threat we’re trying to prevent. With the murder hotel, once it was kicked off, we had to go as fast as possible. With the bank heist, we had a specific deadline. Here… we can take our time a bit, and yes… even go back and rest up if we have to. It’s ALMOST like being a normal dungeon party for a change.

I have to admit I was a little surprised to find out about the restrictions about casting spells in animal form. First, as Steve pointed out, Erik Mona was running around our Black Lodge game casting spells right and left, and if HE’s getting rules wrong, what hope do the rest of us have? (Not to point fingers… just sayin’.)  But I think it’s also a vestige of First Edition, where I know druids (at least) could change into forms and pretty much retain all their abilities, including spellcasting and communication with party-mates. So much so that I had a druid nicknamed “Windy” because he spent almost his entire life in air elemental form.

That said, in a practical sense, it doesn’t REALLY impact things much – Seth and I spent most of the fight safe in the back row and only ever got attacked once or twice. Maybe he missed out on being targeted by an attack once, but doubt that would’ve been enough to change the shape of the fight. Or if you want to, you can just mentally retcon an action where Gomez turned back into humanoid form at the start of the fight. Really, he only needed to be a bug to get past the guardian, and besides, having that bug crawling around my feathers was really uncomfortable. (Basil’s secretly very ticklish.)

The real story here is the Dougie and Lo Mang Show. You skip an entire level, you do a little bit of retraining, and you come out the other side a badass, apparently. In Lo Mang’s case, it’s FINALLY having a party member with something that’s like an attack of opportunity – as the boys mention, being able to sneak damage in on the bad guy’s turn is pretty disruptive. In Dougie’s case, it’s finally becoming the rogue he was always meant to be, switching to lighter weapons, and embracing his inner mobile fighter, and adding both a “move-and-attack” and a double-attack to his bag of tricks. Not that he was doing BADLY with the maul – I mean, when that thing critted for 40 or 50 points, it was like Christmas morning – but he just felt so much more effective in this new configuration.

And though we don’t get to see it in THIS fight, I’m going to be able to help him with that… as soon as I start rolling better. As I mentioned last week, I grabbed Shared Stratagem, so I can give Dougie the flat-footed bonus remotely, without even having to physically set up flanking. It didn’t work out this time but once we can start getting that rolling… fun times ahead.

The one thing I’m wrestling with as we go through this first fight is how much of this is the work of the cult, and how much of this is the temple just going into a state of disrepair because of Aroden’s absence? On one hand, you leave a catacomb alone for 100 years, bad things are going to happen; especially if the patron deity’s influence and protective spells wane in the meantime. On the other hand, the Skinsaw Cult specifically works in undead abominations, so I assume they have someone on the payroll who can reanimate a few skeletons. I mean… part of the allure of hiding in catacombs for them is free reinforcements. But maybe I’m reading too much into that.

Overall, we make quick work of the skeletons and continue our exploration. We find a few possible ways to go deeper into the catacombs, but I feel like we want to clear the level we’re on first. Some of that’s metagaming, I suppose, but there’s also a sense of not leaving enemies in your rear. At the very least, we should figure out what those horse hooves are.

While we explore, we find a bit of a treasure trove. Here’s where things get a little weird, as YES, we’ve been given permission to “salvage” what we need, but it still feels a little like grave-robbing, and we’re still cops at the end of the day. But whatever… at some point, you stop overthinking and go with the fact that the GM gave it a green light.

In the process, we finally get to use our secondary skills a little. Dougie manages to figure out and disarm the trap on the “cages”, and then Gomez uses all his goofy little “trick plays” to get (half) the gear out. (And me, the theoretical skill monkey of the group, sitting on the sideline.) Just in case it was unclear what was happening, Gomez summoned the chest feather token (basically a bag of holding type thing) and a mephit on the “wrong” side of the bars, had the mephit load the chest up, and then shrunk the token down and handed it back to Gomez. The ONLY downside is we can’t access the treasure inside until later because dismissing the token ends it, and then we gotta deal with all that encumbrance. So for now, our new goodies are locked away.

After half the loot is retrieved, we continue to follow the sound of the horse… and for better or worse, we eventually find it – just your garden-variety headless horseman with a nightmare steed. I’m feeling like this might be a bit more of a challenge than a couple of skeletons, but I guess we’ll find out next week. As always, feel free to drop by our Discord channel or other social media and let us know what you think of the show. Thanks for listening and we’ll see you next week.