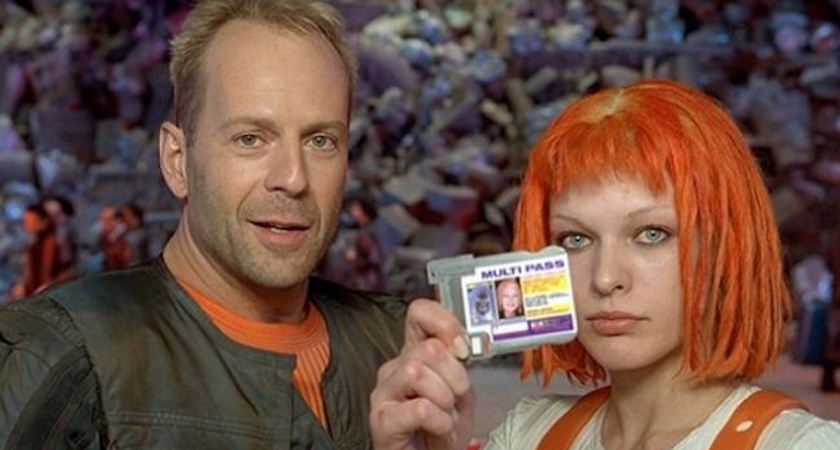 Jason recaps the events from Agents of Edgewatch S2|14: The Orc with the Golden Arm.

If there’s one thing that cracks me up about this episode, it’s that peaceful resolutions to problems get about 20 minutes in the spotlight before getting shoved into a locker. Our episode starts with effusive praise for finding a non-combat resolution to the Copper Hand situation, and then before we know it, Captain Runewolf’s telling us “KILL EVERYTHING THAT MOVES, EVEN BACTERIA… HERE’S A MICROSCOPE”. Damn, man… switch to decaf.

I’m not going to spend much more time on the Copper Hand thing because I dissected it pretty thoroughly last week. The only thing I wanted to add is that I agree it can be a memorable addition to a game, as long as you only do it OCCASIONALLY. I think you want it to be rare enough that it’s still an event when it happens; if you let your players talk through EVERY problem, it starts to cheapen the achievement of it, and it ignores the essential nature of the game. There’s still a combat engine at the core of this thing, and I didn’t pour hundreds of gold pieces into my pointy stick so we could play “Feelings & Friendship”.

(As an aside, “Feelings & Friendship” sounds like some bad 80s counter-programming version of D&D where you beat monsters by quoting Bible verses at them, but it only has a six-sided die because polyhedral dice are the Devil’s work.)

The other very small thing I’d point out is that there was one “hook” we could’ve used on Captain Melipdra that I didn’t think of until later. We could have pointed out that recovering the hostage indirectly gives his guys an assist in the bank heist that’s on the front page of all the papers… he recovered the guy who was forced to design the machine that was used in that. So even though we didn’t make a direct splash, we created an angle for him to lay claim to a share of THOSE headlines, so he ought to be happy with that.

We also get our Level 7 characters. Ironically, my big news is Dougie’s big news – since he moved to a more traditional rogue build and started using regular-size weapons to take advantage of precision damage, the Shared Strategem I took LAST level (but never used because we never fought anything) is going to start to get really useful. And, OK, self-preservational… I can sit back outside melee range shooting arrows and STILL give Dougie flat-footed. It only works for the ally’s next attack, but it could still be pretty handy.

Becoming a master in Medicine is also nice. There’s one thing I mentioned during the show, but one thing I don’t actually figure out until later. The part I figured out now is that I can now make the DC20 Assurance automatically for 2d8 + 10 (I think my Medicine is +14), but being a Master lets me at least TRY the DC30 one for 2d8 + 30. It’s only got a 20% success chance for now, but there might be some situation where we want to go for it. The part I don’t figure out until later is that being a Master in Medicine also means my Ward Medic now works on up to four people. So when we’re doing out-of-combat healing, I can literally do the whole party in one 10-minute cycle for 2d8 + 10. The Handwave Heal: now more Handwavey AND more Healey.

So we get our first extended period of “normal” police work, do our shopping, and get our new orders to go head over to the Graycloaks. Turns out the force they sent into the catacombs hasn’t reported back. It continues to be interesting to me how all of these different police forces have their own specializations – the Token Guard is kinda lazy and corrupt because they’re dealing with the cushy financial district, the Sleepless Suns have a diverse flavor because they deal with the most international part of the city… and now we have Atheist Cops to break up all the fights between religious sects. Somehow I’ve been playing Pathfinder all these years and never really realized that the Graycloaks were supposed to be atheists, but in my defense, very few of our games took place in Absalom proper, so it’s not like we were running into Graycloaks all the time anyway.

Captain Runewolf was a bit of a trip, though. First, he yells at us for… ignoring jurisdiction… when HE called for us. Misplaced aggression, much? And then he volunteers us to be bodies to throw at the problem of his lost men; rather than lose more of HIS guys going into the catacombs, I guess we’re going to do it. I mean, that’s fine… we’re Red Squad, we’re badasses… but dude… show some gratitude. I know you have rank, but we’re the ones doing YOU a favor.

And then, we receive our Call To Violence, as Captain Runewolf “encourages” us to take the safeties off the weapons for this part of the adventure. And it’s weird… even though it’s going to work mechanically the same, and even though that’s the default gaming method for the years of adventures where we WEREN’T playing cops, I feel a little ambivalent about it. I kinda LIKED being a cop who bonked the bad guys on the head and tied them up; going back to “kill on sight” is going to be a little weird. Don’t get me wrong, though. If anyone deserves it, it’s the Skinsaw Cult. But it’s going to take a little bit of adjustment getting back into that headspace after spending the better part of a year doing the opposite.

So down into the catacombs we go… and the first puzzle is the one of the temple guardians. As I tried to explain (poorly), I think the problem here was that I thought the Aroden symbols were part of the actual statue the first time Steve described it… like they were literally carved into the marble. Once the guardians started attacking, that’s when I found myself wondering if we missed something about those and realized those were actually medallions that were just hanging on the statue. So we go back and get the symbols of Aroden, and… first crisis averted. Just show the guardians your Leeloo Dallas Multipass, and you’re good to go. (OK, we only have three right now, but we can probably find a fourth eventually… figure the cultists had to solve this same problem, so we can probably kill one of them and grab a fourth.)

Now here’s the rare case where we actually CAN’T use the Handwave Heal. When we’re tracking a finite resource (our Darkvision scrolls, in this case) we actually have to track the timing and how many heal cycles we use to get moving again. So even though we’ve been doing Handwave Heal 90% of the time, this time we have to go through the actual motions because we’re on the clock.

Once we dispense with the healing, Gomez turns into a bug to avoid the guardians, we begin to explore, and this is clearly a pretty straightforward burial chamber with a central lobby and multiple smaller rooms breaking off from that. We start looking through the smaller rooms and trigger our second encounter, as a half-dozen skeletons come to life… and they don’t seem to care that we’re wearing holy symbols. Is this something the Skinsaws did? Is the temple falling under some sort of more general corruption because of Aroden’s disappearance? Well, let’s deal with the problem punching us in the face first, and then we’ll figure all of that out.

But that’ll be next week. As always, feel free to drop by our Discord channel or other social media and let us know what you think of the show. Thanks for listening and we’ll see you next time.