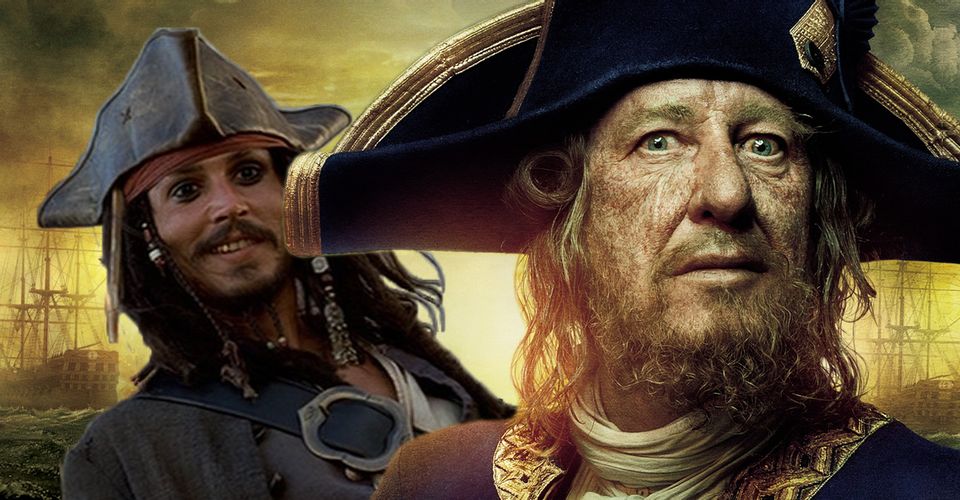 Jason recaps the events from Agents of Edgewatch S2|07: You Never Know When You Need a Boat.

I’m actually going to start this week with a comment from our Discord channel because it ties nicely into the start of this week’s episode. User “MartinG” left us the following comment:

“After listening to the last episode and reading Jason’s bird’s eye view on it, I wanted to say that I really liked the situation the PCs are put in in the last episode with the banker’s son, but also with the young goblins. Not that it is very complex or anything. But it’s one of the first time I remember where they have to take a moral decision that is not “railroaded” by the badge. I get why Stephen put the badge in place (IIUC that it is his idea and it was not in the AP), but I see the little moments when they are out of that umbrella as more revealing of the PC’s different take on their job.”

The interesting thing here is that I actually agree. There are times when, if we’re being honest, the law enforcement angle of this adventure path is a fairly thin veneer. When you have a serial killer offing hotel guests, the distinction between “cops” and “dungeon crawlers” is mostly one of semantics: it still boils down to “go room to room looking for the Big Bad, and then stop him”… only it’s been determined that we’ve got Nerf Swords so it doesn’t count as lethal damage. (I mean… unless you shove him into a pit with an ochre jelly… but who’s keeping track?)

But with something like this… these are the questions where you’re really flying without a net. In this situation, it’s unclear that the son even broke a law – being reckless with money and going to a loan shark to fix the problem is not, strictly speaking, illegal. But it’s resulted in a cascading sequence of events where laws (even if they’re misdemeanors rather than felonies) have been broken, and one can see a path where having a financially corrupted bank employee could be a gateway to future criminality if the son gets in deeper with Chadaxa.

All of which is prelude to admitting I – since I kind of fell into the role of lead investigator on this one – think I made a mistake. I think this is one of those cases where we made the right call per the letter of the law, but maybe missed the mark on the spirit of the law.

The thing that rankles me after the fact is that we never took the time to get the son’s side of the story or offer him a chance to clean up his mess. We never went and asked him WHY a guy who works for a reputable bank got into a situation where he goes to a loan shark for aid. I mean, maybe the answer is he’s a deadbeat who lives outside his means and blows his money on whatever the Absalom equivalent of cryptocurrency is or something. Entirely possible. But what if he borrowed the money to pay for someone’s resurrection or something? That’s the part we never bothered to understand. For that matter, maybe our collective Spider-Sense should’ve gone off about the fact that the son couldn’t just go to his dad… Ovingott’s supposedly a community leader and a big-wig who funds entire mercenary companies; I’m pretty sure the original 25g would’ve been a drop in his bucket. Maybe that should’ve given us a hint that there was friction between the father and son that we weren’t seeing and that we should at least tread cautiously.

And OK, let’s be honest. Some of this was just impatience imposed by the main story. Part of what was going on is that we were on the eve of the main bank heist we’ve been building toward, and this was the last thing on the to-do list before we could get into that. So we had tunnel vision toward our main goal and didn’t really give this situation its proper due. I think that’s at least part of the math here as well.

Letter of the law, our final choice was technically correct and even fairly defensible. You really don’t want a guy with financial problems working at a bank, and at the end of the day, we were working for the dad in this investigation. His relationship with his son isn’t REALLY our problem; we’re not family therapists. I’ll also go a step further and say that if we HAD gone to the son and he’d been unwilling to resolve the situation, I would’ve gone to the dad with a clear conscience because, at that point, the SON would have been equally guilty of abandoning his family responsibilities. At that point, family is out of the equation and it’s telling a bank owner who hired us that he has an employee with financial difficulties handling customers’ funds: he would need to know that. But with full 20/20 hindsight, I’m disappointed we didn’t at least hear the son out first.

On the other hand, we got a cool rune out of it. It’s not one Basil personally needs – I can just leave the sheath on the sword cane if I want to switch to bludgeoning – but it’s nice to be able to switch typed damage. Much as I love Dougie’s Hot Maul Action, Dougie’s Hot Greatsword Action would be equally entertaining and the crits would be just as massive.

Meanwhile, despite all that time I spent on the B-plot, we’ve got a robbery to plan for. A lot of the nuts-and-bolts of how we’ll set up will be in next week’s show, but the one thing that’s sticking out for me is we’re missing SOMETHING about the role the lift is going to be playing. It’s becoming clear that a direct attack through the roof would be pointless; so it’s not about getting the bad guys onto the roof. So what is it then?

Maybe opening the vault? The four keys are spread wide apart and some of them are off the floor. Could they be using the lift to reach all four keyholes at the same time? Maybe, but that would require bringing the lift hardware INTO the bank during the robbery, and it’s not like you can just sneak it in. So that feels like it would require a full-frontal assault by a LARGE group.

Or maybe the lift isn’t part of this at all? Maybe it’s a red herring after all.

You’ll also note I spend a lot of time reflecting on snares. I’m just thinking, there are four of us, at least two entrances to cover (and that’s assuming they don’t somehow make their own), and lots of building features that impede sightlines. I’m feeling like we can’t possibly monitor every inch of the bank, so snares would be a bit of an equalizer here. We don’t necessarily have to do big damage with them, but if we can use them to let us know if there are unseen enemies around, maybe apply some side effects that slow them down a little… that would be a big help.

However, snares require the specific feat of Snare Crafting, and none of us have that. I think kobolds get it as an ancestry perk, though I don’t remember if it’s automatic or one of their ancestry feats, and I’m pretty sure rangers can get it fairly easily as well. But for tomorrow, we’re out of luck unless we find a magic item that does the same basic thing.

The same thought process went into my arrow purchases. 10+ gold for a magic arrow is a bit steep, but the Sleep Arrow and Vine Arrow both have the capability to take an opponent almost completely out of the fight if they get bad luck on the save, so maybe it’s worth the spend. If you think of them as scrolls a non-caster can use, the price point makes a LITTLE more sense, but I’m not sure magic arrows will ever be more than situationally useful. Better to just beat them down with direct damage.

So next week, we should do our final planning, and the great heist will begin. As always, feel free to drop by our Discord channel or other social media and let us know what you think of the show (as you can see above, we do see your comments!). Thanks for listening, and we’ll see you next week.