The Bird’s Eye View S2|06: All Roads Lead to Loans - Roll For Combat 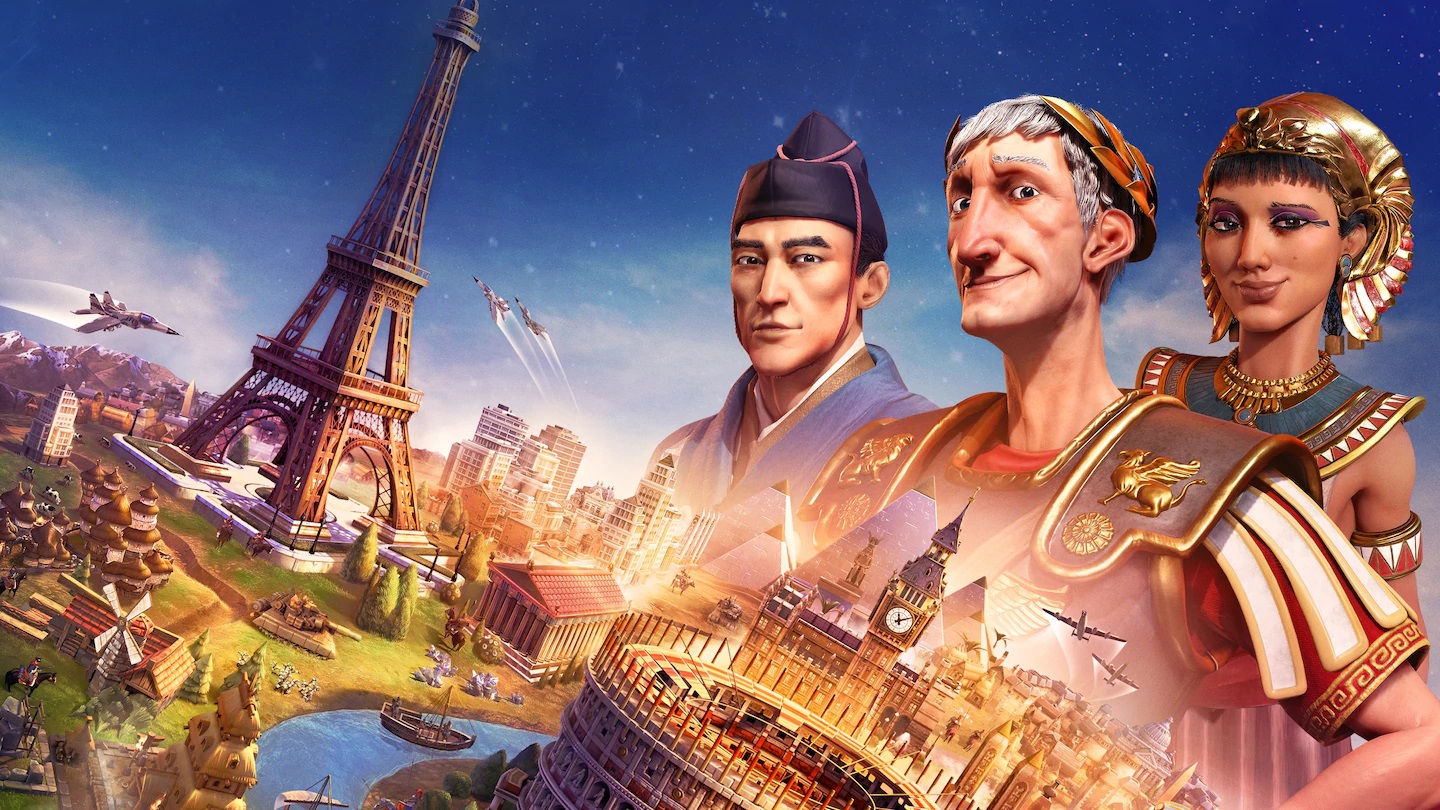 I’d like to start this week’s column by thanking Steve for ruining simulation gaming for me forever.

OK, not really. But he raises an interesting point in his pre-show notes, one I wanted to dwell on for a few minutes, and it’s the ability of gaming to “dress up” the rather mundane tasks people do on a day-to-day basis and repackage them as something different and entertaining. Particularly when it comes to simulation-based gaming. Put me in front of an Excel spreadsheet of random numbers, I’ll doze off in five minutes. But if those numbers represent, say, the salary and scoring numbers for free agent left wings for my fictional hockey team, I can spend an hour rolling them around my brain and possibly even dream about them in my sleep.

Think about the granddaddy of them all… Civilization. In its premise, you’re a world leader building your people up from the Stone Age all the way to space travel. I AM CAESAR. WITNESS THE POWER OF THE WHEEL! But if you really boil down the essence of what you’re doing, you’re mostly managing resources and queuing jobs: time, money, and other build resources. That’s right… Sid Meier managed to put a really fancy front-end onto Microsoft Project. (OK, Sid gets some credit for doing this before Project even existed, so props for that, but still… at the end of the day, he built an entire genre around making busy-work engaging.)

And so we come to the first part of this week’s episode. In moments of calm, one could quibble that in a high-fantasy medieval setting, a police station probably wouldn’t have an hours-long queue to get information on a prisoner. Heck, the modern service-oriented economy hadn’t been invented yet, so they probably wouldn’t even have desk sergeants and file clerks waiting to deal with requests from the public. It would probably just be a bunch of random soldiers in a glorified barracks with some cells in the basement and you’d just go tackle whichever guard was free at the moment.

But this being a game, we’re gonna play with the premise of modern bureaucracy. In return, we actually get something cool and amusing out of it, as poor Lo Mang wastes an entire day to find out the Token Guard let Quidley the goblin go. Don’t get me wrong… I wanted to find that goblin because he represented our best chance to firm up the Penny and Sphinx as the target of the robbery. But maybe the fact that he already got sprung implies he had friends – dare I say “accomplices” — come get him… even if it’s to keep him from talking. In a sense, maybe the fact that he got sprung so quickly reinforces the idea that this is our guy.

Meanwhile, the other major thrust of this episode involves pretty much ruling out Ovingott’s as the target. We finally decide to suck it up and pull an all-nighter, and it turns out the vandalism is just a couple of kids who were paid to do it by… wait for it… Chadaxa. After a little poop-related humor, we come to find out that the banker’s son got in over his head with a loan and hasn’t paid it back, and so they’re sending the son a message.

First… I have to admit I kinda forgot the banker had a son. Or perhaps, I got confused because the Penny and Sphinx guy ALSO has a (step-)son. Nepotism, man. Maybe I mixed up the two in my head. Or maybe we just got a little bit of tunnel vision and locked in on the institution of the bank rather than the people that worked there. But I’ll admit I hadn’t considered the son as the source of the hijinx so it’s good to have that resolved.

As an adventure design thing, this kind of illustrates the “most roads lead to Rome” approach. If you think about the six leads we were originally given, #5 was Chadaxa herself, and #1 (vandalism at Ovingott’s) and #6 (dealing with the smuggling ring) would’ve led back to her anyway. So fully half the leads wound up at the same basic place, and if a party had decided to tackle them in a different order, they still would’ve wound up in roughly the same place.

So now the question is how should we handle the Ovingott situation. It’s a little more of a grey area because we’re not actually the officers with jurisdiction here. We were hired because THOSE guys didn’t do their job. In this context, we’re almost more like private investigators, just ones that also happen to be real cops. And at its heart, the crimes being committed are minor and the REAL issue is a family matter between the father and son.

Turning it over to the Token Guard would accomplish nothing; at most, they’d focus on the vandalism and cause trouble for Chadaxa and the kids while doing nothing about the core issue of the son’s debt. We can honor our deal with the father and tell him what’s going on. Or we can let the whole matter slide and hope the son pays Chadaxa back. Right now I’m leaning toward just telling the dad, though maybe that’s more Basil talking than Jason. Basil’s about the law and you can’t really run a bank and have an embezzlement risk working for you. Also, some of it is just impatience to get it off the books once and for all, and we can get on to protecting the Penny and Sphinx.

(As a reminder: the whole point of the visit to the third bank was to show that it had badass security and was pretty much impervious to attack. If they can stop creatures that can plane-shift, pretty sure grunt-level humanoids won’t pose much of a threat to them.)

So next week, we’ll clean up the situation at Ovingott’s and get ready for the final heist. I have to admit I’m excited… you just get the feeling this is going to be another big set-piece with lots of weird twists and turns to it. They stole an elevator, they have access to weird demon shit… pretty sure it’s not just going to be three guys in trench coats running in and saying “gimme all your money!”.

But we’ll find out for real next week. (Or MAYBE the week after… at the risk of giving a minor spoiler, there may or may not be a full episode of material before the heist starts, depending on how Steve edits things.) While you’re waiting, feel free to come by our Discord channel or other social media and let us know what you think of the show. Thanks for listening and we’ll see you next week.