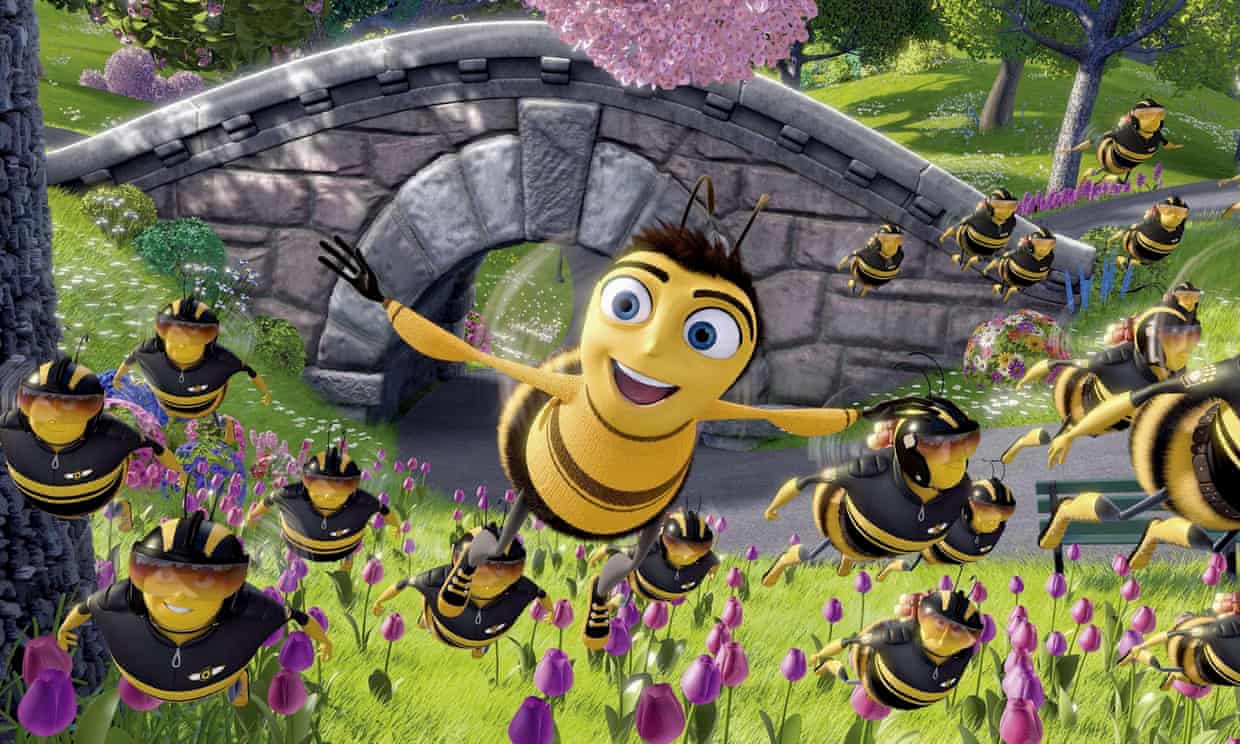 Jason recaps the events from Agents of Edgewatch S2|02: The Game’s Afoot!

My first reaction to this week’s episode is one of logistical amusement: specifically, at my off-hand remark that this was the first session of 2021. I was thinking about it, and this may be the furthest ahead we’ve ever gotten in terms of the difference between the record date and air date. For most of Dead Suns, and pretty much all of Black Lodge, it felt like 4-6 weeks was the sweet spot but here we are three… almost FOUR… months ahead. (I cheated and looked in my email, and I sent my Level 5 Basil to Steve on the 18th of January. Yes, that’s late in the month to be a “first” session, but to be fair, Steve and Seth both took vacations one right after the other).

Were we better about playing regularly because COVID took other options off the table? Has Steve gotten better on the post-production side in terms of turning raw footage into usable show content? Or is it just one of these “you flip a coin sometimes, every once in a while you still get 8 heads” coincidences?  Still… I knew we were out ahead a little ways, but I didn’t realize the gap had grown this large.

I suppose that explains why I’ve started to forget some pieces of these shows. Including the fact that Steve just gave us Level 5 for free. He doesn’t say this in his show notes, but I think it came down to re-establishing the flow of the show after the holidays. If you think about it, we were coming back off an almost month-long break from recording. We were PROBABLY only one or two encounters from leveling anyway, and when we level, it sometimes means we have to end that session early so we can do our N+1 characters. So I assume Steve probably decided that getting back into the rhythm was worth the “freebie” of making the next one or two encounters a little easier than they were originally going to be.

So we get Level 5, which is a big level… depending on how you define “big”. If you’re into major changes that redefine how your character plays, it’s actually not that dramatic – I’m looking at Basil, and his changes were an “only” skill feat and an ancestry feat. On the other hand, the cool thing about Level 5 is that the fundamentals all get stronger: you get your first set of ability score bumps, I think it’s the level at which you can start taking skills to Expert, and in Basil’s case, he gets an extra die of precision damage on Devise A Stratagem. (Also, casters get access to third-level spells, but since Basil is an archetype caster instead of it being his base class, his spells come later.) So everything still plays roughly the same; you’re just generally better at doing stuff across the board.

(Speaking of which, if there’s one thing I’ve been secretly excited for, it’s that a 12 Strength lets Basil wear better armor. When crits are so important to determining battle outcomes, every little bit of AC helps. Though on a fashion level, it’s a little disappointing to leave Pratchett’s tailored leather armor behind in favor of the Kirkland brand Chain Shirt.)

So we begin the detective work that’s going to shape the next several episodes. This is one of those things that – getting back to Steve’s show notes – I’m interested to see how it’s going to unfold. The Dreaming Palace was MOSTLY linear: Clue A led to Clue B which led to the hotel, which was a dungeon crawl. This mystery is a lot more open-ended and it’s more on us to choose which way to go and what questions to ask. Now… on a meta-level, there’s a sense that the game can’t afford to have us miss the clues entirely, so my Meta-Game Spidey-Sense thinks “all roads lead to Rome” eventually. On the other hand, when the whole backbone of the adventure path is an investigation, you can’t just hand-feed the answers to the party either because that’s an unsatisfying outcome. (Especially for me personally, as the Investigator… this is what my character was built for.)

Lacking any real sense that one clue was more important than the other, we decide to visit the banks in the order suggested by our boss. (If nothing else, it makes it easier to remember where we are across session breaks… just keep moving down the list.) So first we have Orvington Moneychangers, which is currently besieged by giant bees when we arrive. (AKA The encounter that might have leveled us up anyway.) This has all the feel of a classic warm-up fight. New book? Potentially new level? Start with a warm-up fight so you can get used to the new versions of your characters.

Now, I’ve made a few comments in this space in the past about teasing fellow players at the table, and here, we basically all crap on Chris for running away. So… does that make me a big hypocrite? And I’ll start by saying “maybe just a little”. But I’ll also offer a twofold partial defense. First, this is a long-running thing going back many campaigns and many characters – Chris has ALWAYS had a bit of a “self-preservation streak”, and we’ve ALWAYS teased him about it a little. I’d argue that a gaming group defines its own acceptable behavior over time, and Chris has had DECADES to say something if he’s bothered by it. (If anything, he usually laughs along with it and offers some variation of “of course I’m going to save myself”.) Second, I think it’s fair when it’s about Chris’ character actions, not about him as a person. Lo Mang is supposed to be this brave, tough monk, and Chris literally has him peace out mid-fight… I think that’s fair game for some gentle ribbing. I think if it crossed the line into attacks on Chris himself, that would be inappropriate, but commenting on the choices his character makes is just part of the game.

Having said all of that, I do think one still has to be careful… especially when bringing someone new into a group that might react differently than you expect… but I think in this case, given this is a group that’s been playing together a while and knows it’s all in jest, we’re on the safe side of whatever that line is.

Sorry… back to the bees. With the bees dealt with, we talk to the owner of the bank, and… it’s kinda hard to see this as the target of our investigation. The things going on here sound like petty vandalism, and if you were going to rob a bank, would you REALLY attract the attention of the authorities by vandalizing it first? It still might be worth further investigation to rule it out – or maybe the vandalism was a way of probing the bank’s defenses — but probably worth checking out the other two banks first.

Bank #2 is the Penny & Sphinx Trust, and here we stumble on something that seems like more of a clue, as they had a thwarted break-in fairly recently. Multiple people tried to break into the employee entrance, and a goblin named Quidley was even caught. I mean… THAT’S a lead worth following up on. If that’s not enough, there’s a ladder left lying around, which… OK, it could’ve been left by the gardener, but may have also been a way to get over the walls. Just eyeballing it, this feels like the stronger lead of the first two. On to the third.

The Stonesworn Savings And Loan seems pretty badass. In fact, you can almost talk yourself into the idea that the encounter with the spiders was designed to show off the magical wards and at least suggest this bank shouldn’t have any problem defending itself. However, just when we’re patting ourselves on the back for our ability to use a Comprehend Languages scroll well, we trip the second part of the encounter… an angry xill. I have vague memories of fighting a xill in one of our Starfinder Society games, and my recollection is that it wasn’t much fun.

How will the PF2 xill compare with the Starfinder one? Which bank should we focus our energy on? What about these other three leads? All good questions… but all questions we’ll have to come back to next week. While you wait, feel free to drop by our Discord channel or other social media and let us know what you think of the show. Thanks for listening and we’ll see you next week.