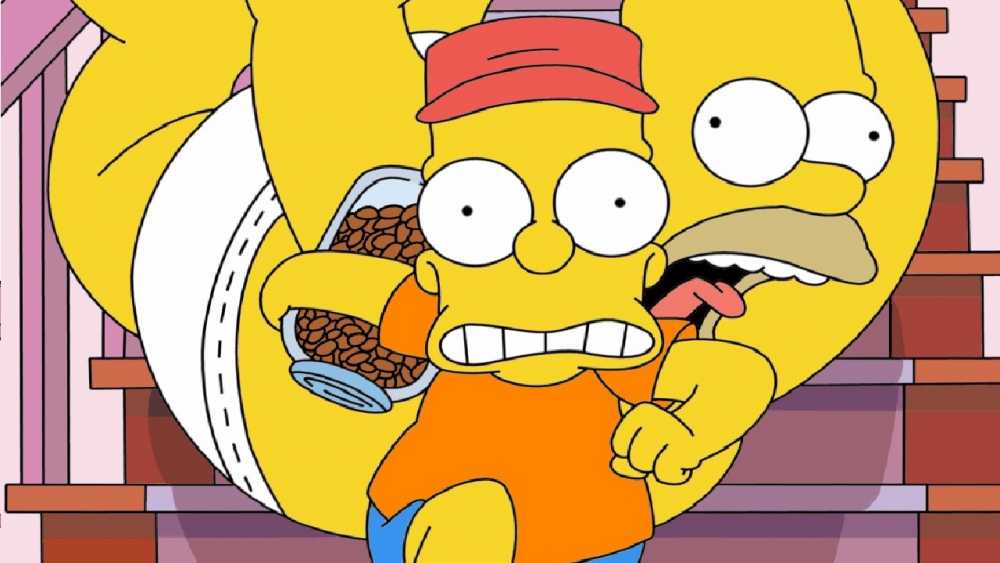 This week on The Bird’s Eye View, it’s REDCAP 2: MORE RED, LESS CAP. And we finally find Ralso, the orc from the front desk, playing with her dolls. Which isn’t nearly as heartwarming as it sounds.

Since this whole exploration of the Dreaming Palace has been one long dungeon slog, we begin this week’s episode already in mid-combat, though hopefully, the tide of the battle has turned. If you remember, at the tail end of last week, Lo Mang stole the little bastard’s hat, which turns off his fast healing and saps away a bit of his damage. So from here on out, it’s pretty much a straight race to zero hit points. (Unless he gets the hat back, of course.)

The real trick is managing the redcap’s attacks. Without the hat, the redcap has a tolerable number of hit points (60… I cheated and read the stat block for this write-up), but even with the reduced damage from stealing his hat, he still hits hard and his crits could still create serious problems. And the fact that he can kick on the move gives him an action efficiency that reduces the effectiveness of “spread out and make him come to us” as a tactic.

The real answer here lies in Gomez and I getting more involved and maybe eating an attack or two to get him off Dougie and Lo Mang, but that’s a double-edged… scythe. Gomez is (best I remember) unharmed, and I took one kick early in the fight but am otherwise fresh. So if we could get him to attack us once or twice, that might keep the fight going long enough for the heavy hitters to drop him. But, we also tend to have lower armor classes and fewer hit points, so if he crits us, there’s a real possibility of a one-shot. And if Gomez in particular drops, there go our heals.

And ohbytheway, even if I were to try and backfill by pulling scrolls out of Gomez’s bandolier while he’s down; as an arcane caster, I technically can’t use healing scrolls since they’re divine/primal. I’d need something like the Trick Magic Item feat for that. So all of Gomez’s scroll-based healing… which is to say most of it… would do me no good.

So Gomez hangs back, but I see what I can do to get in there and make myself a bit more of a target. My two goals were either to provide flanking or if an opportunity presented itself to block the hall and keep the redcap from advancing at all, I’d take it and serve as a human speed bump. It’s a bit meta-gamey, but I’ve got my badge, I’ve got a hero point to stave off permadeath, so worst-case, maybe it can waste a round killing me while Dougie and Lo Mang regroup. If he doesn’t crit, MAYBE I even hold out for two rounds! However, the opportunity to block the hall entirely never comes together because of the various hard corners – the best I can do is stay close and offer flanking to others.

On the other hand, the net of all of this is that I do get the unlikely kill shot after everyone else does the hard work of whittling him down. Yay me!

We do a little healing, some handwaved and some not. I figure once you hit this level, after-heals are easy enough that the only time you shouldn’t hand-wave it is if the patient’s hit points are low enough that a botched heal could actually drop them. (Or if time is EXPLICITLY important to the story – you have two hours to explore a building, so every 10-minute rest becomes relevant.) Otherwise… you’re probably going to succeed eventually, so might as well just say “OK, a half-hour passes and everyone’s healed.

Now… I have a confession to make that might be a little awkward, but this is supposed to be an honest, uncensored reaction to the show. I have to admit the guys (but John in particular) making jokes about Basil eating the pinkie fingers bothered me just a bit. Both as we were playing, and even listening to it now, I have to admit I felt this wave of “you guys are kinda being dicks”. Not enough to stop the game or even say anything… but it was there. And I’m not even sure I can totally articulate why.

I mean, I can see the joke sitting there. “Birds eat worms, fingers look like worms”. It’s pretty low-hanging fruit, comedically, and in a different scenario, it might have been ME making that joke. To pick a different example, I still laugh whenever Legolas offers Gimli a box to stand on at Helm’s Deep. It’s also not like I should be able to take teasing about a fictional character personally – I’m not Basil; Basil’s not me, so why would I care? But even with all of that, there was a brief flicker both feeling attacked, and of cringey discomfort, like “boy, I hope our listeners will understand we’re just being racist within fictional boundaries.”

I think some of it is just our different personalities. I have a thinner skin and quieter disposition than “The New Yorkers” (yeah, I call them New Yorkers even though John and Bob now live in Ohio). On the good side, it sometimes lets me play peacemaker within the group, but it sometimes manifests as “The Quiet Beatle” where they’re on a roll and I go 30 minutes without saying anything. But the point is that these guys really pour it on each other at times in a way that’s beyond my normal way of interacting. Even earlier in the episode, you hear John and Seth YELLING at each other, and then 30 seconds later it’s totally forgotten. So maybe part of my reaction is as simple as I hadn’t been in the crosshairs of their mockery in a while and forgot what it felt like.

But I also find myself thinking about these things in the larger context of our hobby, and people who feel like they aren’t welcome at the gaming table. Here in this game, I take that joke and let it roll off my back because I’ve known these guys for years, but does someone else make that joke at a different table where the players don’t know each other as well and someone quits the game because they’re being made to feel unwelcome? I don’t know.

Look, I know it’s rambly and I’m not even sure what I’m trying to say but the feeling was there, and there was a flicker of time where I felt a little picked on and it was unpleasant, and then it passed. But I believe exploring feelings like that are part of why I write this column.

Back to the slog. We’ve finally got the second floor narrowed down to the last few rooms. The Zon Kuthon room is all bark and no bite (or maybe we had disabled the bite and didn’t realize it). And then we find the final room on the floor, where our old pal Ralso is waiting, with a pair of creepy animated Golarion Girl dolls. Who can cast spells. Lovely.

At first, we struggle a little, at least partly due to the Heal/Harm mistake Steve mentions in the show notes. Since they were using Harm as a damage spell, the two-action version doesn’t get the “extra” damage – only when healing undead. But the fight quickly turns, as Dougie is able to box Ralso into a corner (or, in hindsight, maybe she was protecting the door she eventually escaped through), and the dolls turn out to be pretty weak once you get into melee range – they don’t have many hit points, and their melee attacks suck. We get rid of the adds, and then start whittling Ralso down, at which point she escapes through the door and up the stairs.

And that’s basically where we’re going to leave it after Basil takes a quick peek up the stairs to see what we might be facing. It’s Ralso and an additional skeleton, and there seems to be some general fear effect on the whole area. So Basil retreats down the stairs and we have a decision to make – charge up immediately, or do some more healing first, even though that might also give Ralso more time to get ready?

And that is where we pick it up next week. As always, feel free to drop by our Discord channel or other social media and let us know what you think of the show. Thanks for listening and we’ll see you next week.