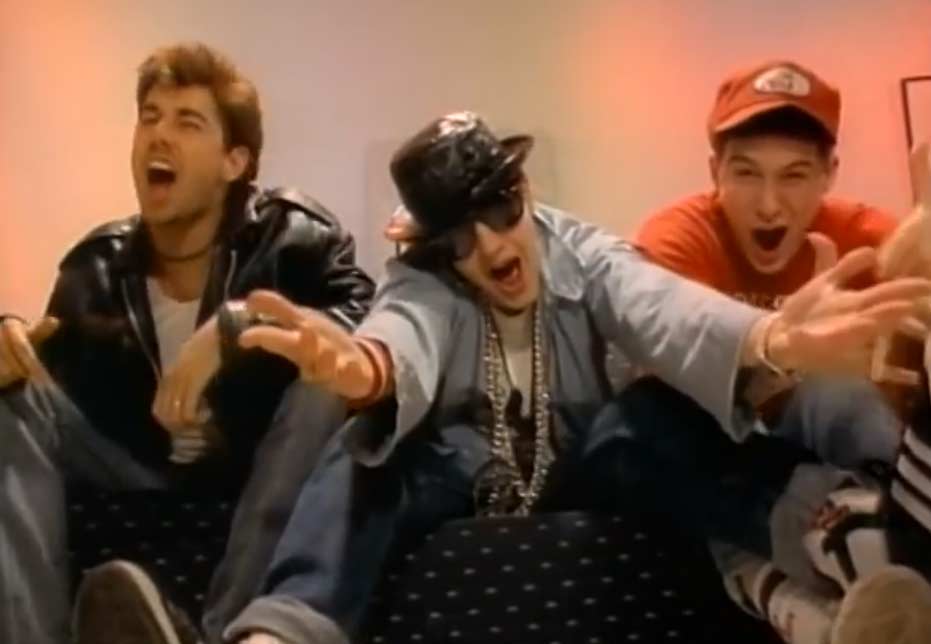 Jason recaps the events from Agents of Edgewatch S1|14: Kiss of Death.

I wanted to start with a brief plug which I mentioned in The Sideshow but wanted to also mention here because I don’t know who reads one column or the other (or both). RFC’s own Vanessa Hoskins has a new show debuting called “Super SmashFinder”, and the first episode is dropping tonight at 9 pm. My understanding is it’s what you would expect from the title: Second Edition Pathfinder in an arena-style combat setting. So if you enjoy our shenanigans, or even just if you’re curious about seeing Second Edition in a slightly different, more bloodthirsty context… you might want to check it out.

On to this week’s show, and my first point is to give the player perspective of Steve’s GM notes. Especially since he’s talking about things “players hate”.

First, let’s talk about traps. Overall, I like traps. I’ll do one better… I LOVE traps. Heck, I bought all of the Grimtooth’s Traps compendiums as a kid, just because the coolest traps in those were diabolically fun. (A little too fixated on killing people on the toilet, but we’ll unpack that some other time.) Done well, a trap is a nice way to break up monster fight after monster fight and test the party’s ability to do something other than swing swords and huck fireballs.

However, I do ask two things from my traps.

First, I ask that they be used sparingly enough to still be a surprise. WAY back in my teenage years, I played a dungeon where every room was a trap, and that just reached a point of over-saturation. The game reduced to a boring slog, as we poked every surface with 10-foot poles, double-checked every door handle and lock for traps… ugh. Some people got WAY too fixated on Tomb Of Horrors as a kid and it shows.

I also like inventive traps or traps that fit the feel and setting of the dungeon more than generic “ohbytheyway, the floor is gone and there are spikes below” filler traps that are just filling the role of A Challenge That Is Not Combat. WHO BUILDS A CASTLE BALLROOM WITH COLLAPSIBLE FLOORS? PEOPLE DANCE THERE! Adjacent to that, I prefer traps that challenge the party rather than just try to kill them outright. It’s far more interesting to me when the trap represents a puzzle to be solved, rather than just dumping a bunch of damage on you and draining your healing resources.

Now… poison, disease, and such… I think what frustrates me about those is that the effects seem to be asymmetrical: whether true or just a matter of perception, it always feels like they’re less effective when the party uses them, compared to when the bad guys do. Part of it is that enemies generally have higher saves than the players, making it SO hard to get a poison or disease effect to really stick in the heat of combat. The other half of the equation is the “stickiness” of status effects – the party has to live through the long tail of getting rid of the thing, whereas the GM just gets to roll in a truckload of new monsters that don’t have it. Put those two together, and it’s a case where Your Poison and My Poison don’t seem to be equally matched, and THAT’s what I find frustrating. If my poison killed monsters as effectively as it kills us… cool!

Having dispensed with Steve’s pre-game for the week, let’s turn to live-action, and I have to start with a confession. I forgot entirely about the worm. I remembered the body in the pit, but I forgot we had to fight the worm to reach it; I thought it was just an abandoned corpse in a pool of water. I mean, it was a quick fight, so it’s sort of understandable, but still. Hey, at least Basil got the kill shot, so there’s that.

Now, there’s some debate over whether this mage is the one who went missing (Kemenelis? – the kid looking for his mentor… that guy), but my gut says no. First, it may not have been clear from how Steve phrased it, but it looks like this body has been dead longer than Kemenelis has been missing, so PROBABLY not him. Also, at a more meta-game level, Paizo tends to be a bit more obvious with their breadcrumbs; I feel like if this was the guy, there’d be a journal or a spellbook or he’d be wearing an “I’m An Important NPC” T-shirt. So most likely just another John Doe, fallin’ prey to the mean streets. (Feel free to imagine Basil lighting a cigarette and adjusting a non-existent fedora while saying that.)

The second fight is a bit more interesting and DEFINITELY more completely unnecessary. I guess I sort of agree with the prevailing rationale that we can’t leave bound prisoners behind when there may be a threat to their well-being, but still. Continuing to explore when we basically knew where the entrance to the party was bordered on “Adventurers Not Cops” mode for me and felt a little bit off. But I also didn’t want to sit and argue about it for 20 minutes, so… sometimes you go along with it.

So we go south when all the merriment is coming from the north, and we draw one more fight, this time against vargouilles. I can’t find a Second Edition reference for them (new in the adventure path, maybe?), but in First Edition, the book on them is they’re not very powerful (less than 20 hit points) but have a lot of special abilities that can make your life suck. A scream that causes paralysis, poison, and a disease that eventually turns the victim into a vargouille (hence all the jokes about Seth’s head detaching). And sure enough, the scream puts half the party out of action, but we’re still able to take care of business fairly efficiently, with Basil even getting the kill shot on one of them. (Between that and the worm, it was a good night for Basil’s Devise A Stratagem.) Granted, we still might have to worry about Gomez turning on us, but we can figure that out AFTER the party. In the meantime… in the words of gym teachers everywhere… walk it off.

So… a little prestidigitation, stash any gear that’s too obvious to hide, and it’s FINALLY time to rub elbows with the Who’s Who of Absalom’s underground element. As I’ve hinted before, this had better not end in actual combat, because we’ve burned through a lot of resources just getting here. I have a kinda-sorta plan for myself, but I’m not sure what the rest of the party is going to do. Particularly Dougie… never sure which way that wind is gonna blow. I guess we’ll find out what happens next week.

As always, feel free to drop by our Discord channel and let us know what you think of the show. Thanks for listening, and we’ll see you next week.