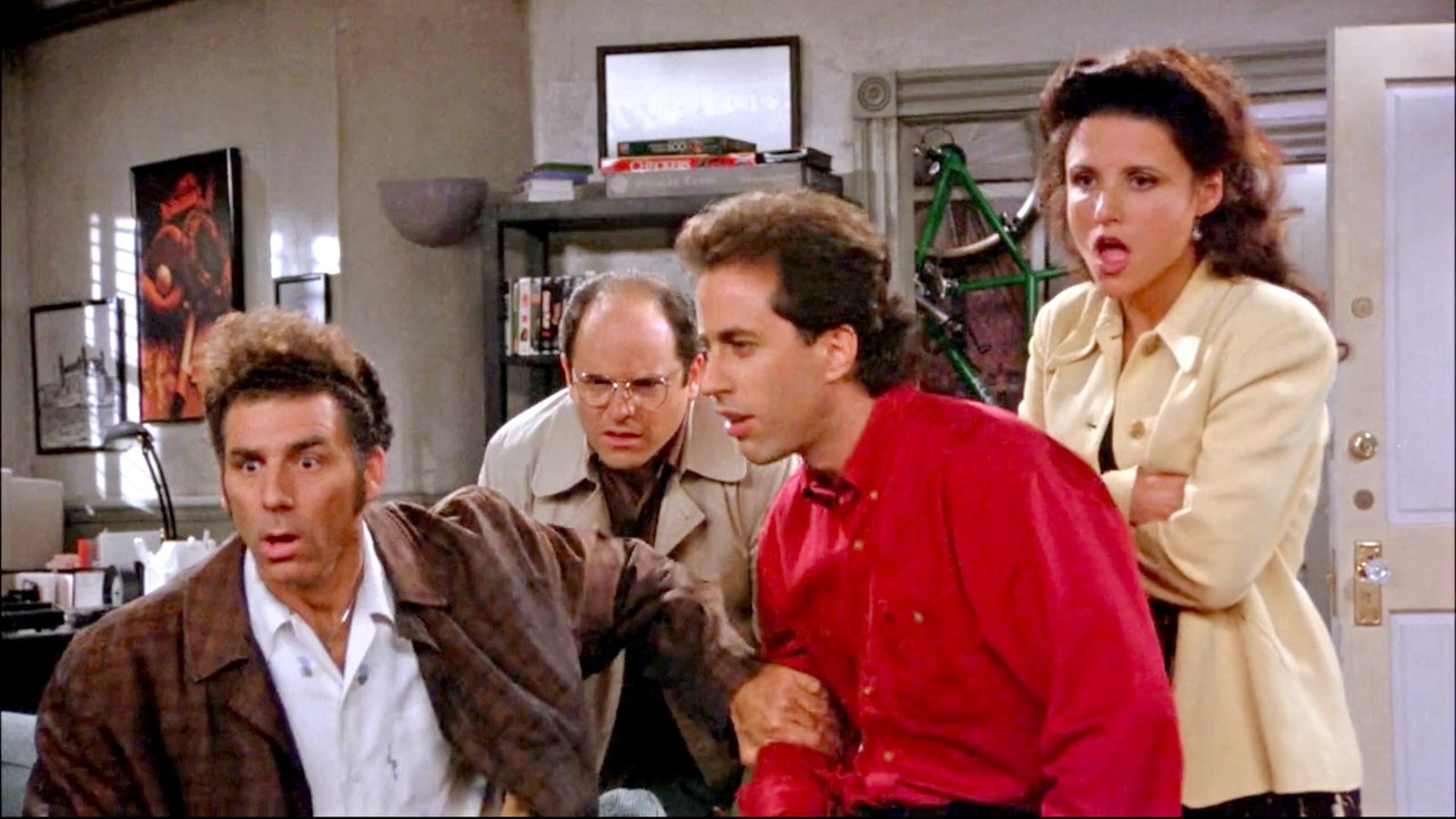 Jason recaps the events from The Black Lodge Tale 3, Chapter 1: You Had Me At Merlot.

This week’s Talking is going to be a bit freeform. (JAZZ ODYSSEY!) Some combination of “we didn’t get all that that far in the story” and “there’s a lot of side ‘stuff’ to clear off the books”. So it’s gonna be a little bit rambly. And yes, I realize some of you are thinking “that’s different… how exactly?”.

The first thing I wanted to remind everyone of is that this week, we’re having our live performance at virtual PaizoCon. It will be this Thursday at 7-10 EST (4-7 PST). I assume we’re going to be running a quest because we stand a far better chance of turning a 1-2 hour quest into a 3-4 hour session than we do keeping a three-hour adventure to three hours. If you’ve listened this far, you know this to be true.

In a bit of a related show note, we haven’t really played Black Lodge in 2-3 weeks now, so it’ll be good to get back to it. The circus game has continued, but thanks largely to the run-up to PaizoCon keeping Steve busy and also making it hard to schedule guest players, our Black Lodge game has been on unintentional hold for a bit. We still have episodes in the can, so it shouldn’t impact anything, but still… we’ll be kicking off a little rust. (We’ve been filling some of the time with a little bit of conventional board gaming with Tabletop Simulator, but that’s a whole separate article.)

For those of you who have been watching live, I’m happy to report I’ve FINALLY joined the Webcam Generation. I had ordered two (one via work and one on my personal dime), but after both of those no-showed, both John and Steve dug out spares and sent them to me, which arrived over the weekend. So I finally have a webcam, and in fact, sometime in July I’ll have four and be able to “NFL All-22” it and give you multiple angles of me eating Doritos.

As an additional show note, this is going to be our first adventure in Roll20 instead of D20Pro. There was some weird interplay going on with people hitting the internet harder in quarantine that was making D20Pro a little squirrely, so we decided to give Roll20 another try. (Technically we tried Roll20 YEARS ago in the pre-podcast days, but went back after a session or two.) So you may hear some “learning curve with the new tool” moments as we go through this. I suppose if there’s a single biggest “rubber meets the road” change as a player it’s that D20Pro figures out all the right modifiers behind the scenes and applies the correct damage – Roll20 just puts ALL the possible damage outcomes in the chat window (here’s your regular damage, here’s your crit damage, here’s your extra damage if they don’t save against poison); from there you pick the right damage and apply it. Also, Roll20 doesn’t handle the Second Edition multi-attack penalty yet, so you have to apply it by hand as well.

Lastly, and perhaps most exciting, this is the adventure where if we survive, we level up. It’s basically three full adventures to level (12 experience, with 4 per adventure), and this is the third. John technically has one extra experience point because he did a Pathfinder quest as Mister Peepers WAY back right when Second Edition launched, but that’s not enough to get him over the hump, so he’ll still level up with the rest of us. I suppose if we do more quests, that might get him to a point where he gets out of sync and levels up before us, but that could take a while.

Now, Vanessa, on the other hand… Mama Millicent has been busy while we’ve been smuggling people out of Xin Edasseril, and she actually returns to Black Lodge as a Level 2 character. And she’s got a badass katana, too! Millicent was already kind of an ass-kicker; giving her some more hitpoints and a better weapon can’t be anything but a positive development. The slight negative is that Society adjusts the difficulty of the game as the party levels, so having a Level 2 in our group is going to make the fights a little tougher, but – famous last words – how much tougher can it be?

Well… we’re going to find out. Just not THIS week, as we spend most of the first session traveling and setting up backstory. We start this week’s adventure in the Black Lodge, which was giving off some mildly creepy and otherworldly vibes; it feels like maybe there are going to be some hooks to be uncovered as we keep coming back over time, but for today – despite Mister Peepers’ efforts to locate some trouble to get into — it’s mostly “wait for Grady to give us our next mission”. And that mission is to head to the River Kingdoms to check on the existence of an older Pathfinder Lodge that disappeared… after a brief interlude drinking and shooting the breeze with the closest thing Golarion has to rednecks.

I have to admit I faded into the background a little during this portion. Some of it was letting Vanessa take the lead – partly because she’s a better roleplayer, but partly because of some weird “deference to authority” thing because she was the higher level character AND pulled that fairly specific lore roll out of her back pocket. But I think part of it was that Steve was hyping a combat-heavy adventure so I was mentally gearing myself up for the combat to start… which took quite some time. I don’t mind roleplaying, but after the last adventure, I was ready to hit some stuff.

Which, FINALLY, at the end of the episode, we’re going to get to do. We start wandering out toward Diggen’s Rest, the last known location of the Pathfinders, and sure enough, we stumble across spooky unnatural forests and undead nasties to fight. Skeletons with detached heads… that’s kind of a new one. Hard to say whether I should ease into this as the first fight of the adventure, or go right to Shillelagh and engage Pocket Paladin mode. But I guess we’ll delve into that next episode when the battle is joined in earnest.

THIS week while waiting for the next episode, we encourage you to stop by virtual PaizoCon and check out our live show. But hey, also still stop by Discord and join the reindeer games there, too. Thanks for listening and we’ll see you next week.