Talking Tales: Tale 2, Chapter 5, Regetta Get Out of This Place - Roll For Combat 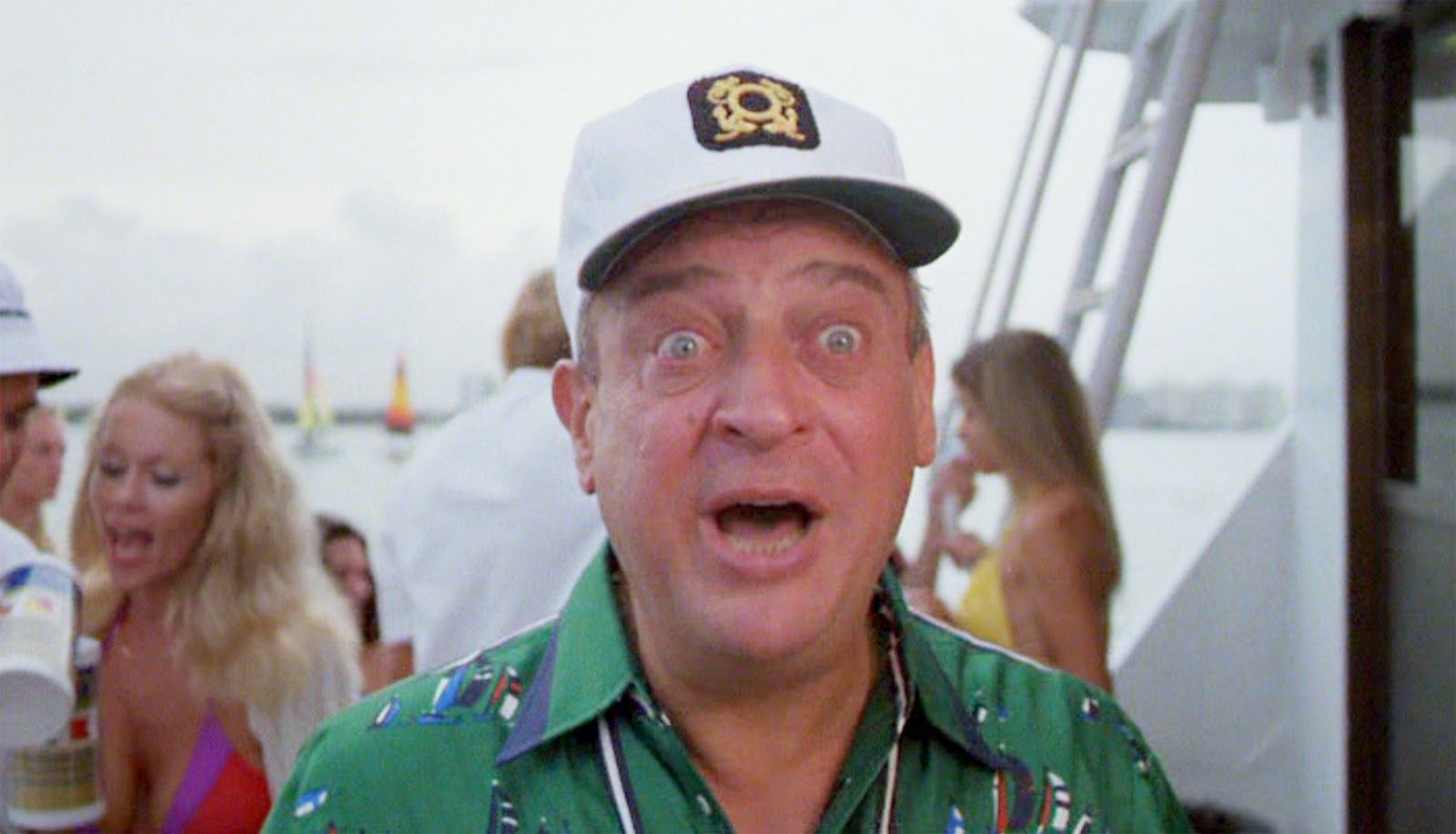 It’s an extra-long episode on Roll For Combat this week, but I’m not sure Steve had much of a choice. If you think about it, there’s a lot of indecision and screwing around at the front end, but then once things start moving, there’s no good place to split things up. So you could’ve had a short episode that was mostly bickering and indecision, followed by a normal-sized conclusion next week, or one big episode that includes everything. Guess you get the latter.

The funny thing is, the first extraction is basically set; the bickering mostly revolves around the second extraction the following day. We’re pretty much resolved to use rafts to get the family and the accountant out; it’s how to deal with everyone else – particularly the giant – where things get thorny. I briefly thought about putting the giant on the boat, but I was worried he might count as 2 or 3 of our five slots, so it seemed better to try to best-effort him out the front gate.

Especially once we got the invisibility potion in our arsenal. I was never sold on the “statue” idea, so once we had tools that seemed specifically tailored for this purpose, using them seemed like the right call. Especially since – if you want to metagame it a bit – you don’t get to keep consumables anyway. Might as well use them. Initially, I liked the Air Bubble idea better – have the giant put on Air Bubble, drop into the water somewhere out of sight of the docks, and swim out to the anchor chain of our boat and climb up – but one minute just wasn’t going to be enough time to pull it off. But the invisibility potion… that’s 10 minutes, which should be more than enough, and if we were to get low on time, the giant could just drop into the water and go back to a modified version of Plan A. As an added benefit, it also frees up our resources for normal-sized humanoids.

The next morning arrives, and we finally get our first batch of customers out of town, after doing a raft-piloting mini-game. I’m going to admit to a slight bit of frustration at Seth on this one… it’s like, if you’re not participating in the rescue effort because your character is afraid of water, maybe let the people who ARE doing it decide how they’re gonna proceed. I did briefly consider the plan of turning into a fish, but it didn’t seem like I could give navigation commands to two different rafts at the same time effectively, so I decided I’d rather be piloting one of them directly. Especially once Steve ruled that Nature was an acceptable skill to use.

I was a little off on the Wild Empathy druid ability, but not by enough to change the answer. Yes, druids actually can communicate with animals in a rudimentary fashion. BUT, it takes a minute of conversation to establish enough dialog to try and influence them, and even then, it’s a Diplomacy check (for which Nella is untrained) to see if they’ll actually cooperate. I don’t feel like that really would’ve been effective enough to alter the math – the rest of the party would be crashing on the rocks while I would be trying to negotiate my way out of being some bigger fish’s dinner. Probably unsuccessfully, unless it had a really low Will save.

The rafting adventure mostly goes successfully – despite Thorgrim and Peepers taking a bit of a scenic route – and we get our first five out the door. So now we’re down to Flitch, Garrla, the innkeeper, his daughter, and the giant. After a little more waffling – and yet ANOTHER brief resurgence of the statue plan – we decide to load the normal-sized humanoids into barrels and have the (invisible) giant just stay really close behind the wagon.

(As an aside, I’m REALLY surprised John didn’t have Peepers try to steal some travel papers. He’s done the reckless ill-considered thing every other step of the way, so it certainly would’ve been in character. But it turns out the threat of Infamy Points are the one thing that can get Peepers to dial it back. File that away for future reference.)

So we start off for the docks the next day, and then things immediately start going sideways, as you would expect them to do. Gotta earn this win, after all.

First, we lose one set of travel papers to the wind, and at this point – just so we’re clear — we’re out on the dock and there are guards nearby. So we couldn’t just switch Thorgrim into a barrel for the daughter, give her my papers, and I could Wild Shape into a cat. Too late for that. So we’re committed to a non-zero amount of unpleasantness, though I’m still hoping either a) they’d recognize him as an obvious out-of-towner and let him depart, or b) a small bribe might be enough to get him through.

So then the interaction with the guards starts, and the innkeeper’s daughter starts to panic and gets sick. I don’t know if a heal spell is strictly speaking a legit use there, but I figured I’d throw it out there and Steve would shoot it down if there was something obviously wrong with the idea. (I didn’t say so, but I assume I would be trying to cast it sneaky-like under my breath or something.)

And then Seth goes for it with Guard Elovar. I have to admit I was a little surprised he was so blunt and just gave him the book. Given how well he did with the encounter with Guard Garrla, it was surprising he just came right out and said “oh hey, we know what you did, and here’s the proof of it”. I mean, there was at least a small chance Elovar might have just solved the problem by running us through with swords and throwing the book in the harbor, but no… it actually works and he lets us pass. Up onto the boat, away we go, and mission accomplished.

Well… mostly accomplished, since Steve said we achieved four of the five objectives. Wonder what the fifth one was? I’m feeling like “getting Themolin out without violence” was probably the answer there; there seems like just enough wiggle room in that encounter that maybe we could’ve side-stepped the fight and had a zero-combat mission.

And with that, all that’s left is the aftermath. Nella continues to be the Worst. Scout. Ever, failing her check for the second straight adventure. We explore the dark arts of Sensual Blacksmithing. Nixnox is a cop who plays by his own set of rules. And we have a consensus that everyone’s eager to fight someone next time.

Before I wrap up for the week, I’ll reinforce Steve’s now-official reminder that we’ll be doing a live show at PaizoCon this year – Thursday the 28th, 4-7 pm PST (7-10 pm EST). I assume given the amount of time available, we’d probably be doing a Quest – that fits the timeslot better than a full adventure – but that’s more on the Steve side of things, so don’t take that as written in stone.

Next week, we’ll be back with a brand new adventure. Since Steve already gave it away, Vanessa and Mama Millcent will be rejoining the merry band of adventurers, and oh yes, this time we will be fighting stuff. While you’re waiting for that, please do stop by our Discord channel or other social media and let us know what you think of the show and join the ongoing merriment. Thanks for listening and we’ll see you next week.