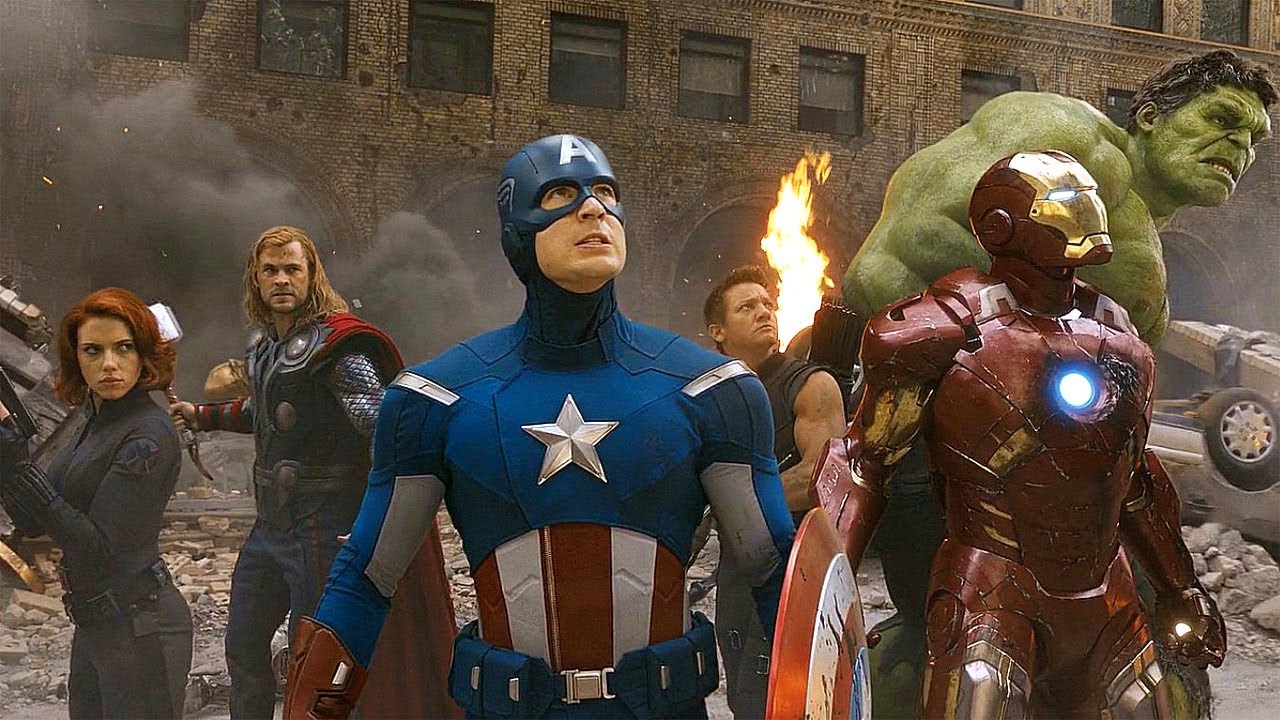 First of all, apologies for being late with the column this week. (I can almost imagine Steve grumbling “lat-ER!” somewhere over the Internet). I was intending to write it last night after our game session ended but our “1-2 hour” quest ended up taking almost four. (In a good way… we were having a lot of fun… but still…) By the time it ended, it was around midnight, and I wasn’t up for banging out a column. So… apologies for that.

Speaking of which, one of the things I wanted to touch on this week, as mentioned in Steve’s intro, is the fact that we’ve increased our live-play capabilities by leaps and bounds over the last few weeks. As you know, around the time when we started the new shows, we started out letting our $5 Patreon subscribers get the shows a week early. But somewhere around the time the episode you’re listening to is airing, we started letting $10 Patreon listeners actually listen to the show live. Which has since further been augmented by screencasting the game board and even having webcam feeds of the players themselves (for those who have them; mine is on back-order). So now we have the beginnings of a “live broadcast” side of Roll For Combat going on.

The point is not to put on the hard sell here. I’m not about telling anyone how they “should” spend their money, especially in times of uncertainty like we’re in. But I did want to reflect a little on how it feels to be “performing” live as opposed to recording these and then having them show up a month or two later.

The first observation is I’m still figuring out the sheer logistics of it. Our live listeners can listen but not speak – their way of interacting with us is through the Discord chat channel. But for the first few episodes, if I’m being totally honest, I got too zoned in on the game and forgot to check the chat channel. Similarly, the one time I tried to run the screen share, I forgot that if I tab away to a different browser window, the show feed also tabs away to whatever I’m looking up. Don’t worry… no embarrassingly NSFW snafus; but our viewers were occasionally left looking at the rules page for that spell I forgot how to use, instead of the game board. Add in the general “how to lay it all out on the monitor” tomfoolery, and there’s some learning curve to overcome there.

My bigger concern going in was the newfound awareness of the fourth wall. Am I going to play the game differently knowing there’s a LIVE audience to provide instant feedback if I do something stupid? Am I going to start measuring every word that comes out of my mouth, knowing that Steve can’t edit things to make us look more clever? But so far that really HASN’T been much of a problem. First, we have a pre-game “green room” where we get a lot of the non-game ranting out of our systems before the listeners arrive. But more to the point, it’s been a net positive having people listening live – I haven’t really caught myself thinking about it, and it’s been kind of fun to get those instant reactions to what’s going on in the game. (Among other things, you guys have a solid GIF game.)

At any rate, back to action. This week is a bit of a wild ride.

First, we have our meeting with Flitch down in the sewers. I think we had a couple of different things going on here. At first glance, we had yet ANOTHER round of overcomplicating things and trying to answer every question based on one interaction… yeah, there was some of that. OVERCOMPLICATORS… ASSEMBLE! But to be more charitable, I think there was some genuine feeling-out of whether Flitch should be treated as an accomplice or just as a customer. He’s a rogue, he’s got pre-existing knowledge of the town… there might be ways in which he might be useful to us. On the other hand, our benefactor didn’t trust him enough to give him information about the other contracts or the extraction plan, so it’s unclear we should put a LOT of faith in him. Also, if our skill checks on the quality of his forged papers were accurate, Flitch isn’t a very GOOD rogue.

Then again… keep in mind our current definition of a “good rogue” is a guy who tries breaking into an inn in broad daylight in front of city guards and gets hauled off to jail for his trouble. PEEPERRRRRSSS! (Imagine that with the same cadence of Superintendent Chalmers saying “SKINNNERRRRRR”!) And now our party is divided – the rest of the party is pretty much running a standard paint-by-numbers run through the adventure, while Peepers is doing a one-man adaptation of “Midnight Express”.

This gets into the ongoing meta-question that also got some play in the Discord chat, which Steve also sort of addressed in the intro: what makes good “chaotic” play? Should Mister Peepers really have so casually just gone along with his jailhouse adventure and taken it so far, or did we reach the point where Graham Chapman should’ve come in and proclaimed the whole thing far too silly?

I’m not sure what the “right” answer is. As a listener, it’s clearly the highlight of the episode: certainly far more entertaining than just listening to Nella roll heal checks. But as a player, if I’m going to have a chaotic character in the party, I like that chaos to be tied to some larger guiding character concept that can be understood – chaos in service of making money, chaos as a deep-seated hostility toward authority, whatever. John’s portrayal of Peepers is kind of all over the place… one minute he’s breaking into a building in front of guards; the next, he’s singing the virtues of the same police state that just threw him in jail. It borders on chaos for the sake of chaos (or at a meta-game level, chaos in service of throwing Steve curveballs and seeing how he’ll react), and that can be a little frustrating to get a read on. And I’m not even denying that people like that exist in the real world – Hello? Tiger King! – but it’s a little easier to play this game when you have teammates who react in predictable ways or AT LEAST ways that hew to some larger vision of the character.

But when all the dust clears the next morning, we’re really not in too bad a position. We’ve made contact with two of the five targets (three people, if you include the innkeeper’s daughter), and we’ve even established the inn as a base of operation for the rest of our adventure. That’s actually pretty good for one day’s work. On the other hand, those also seem like the “easy” targets – the guard and the bookkeeper, in particular, seem like they could get messy since they have ties to the government – so this could get tougher when we pick it up next week. While you’re waiting, feel free to drop by Discord or other social media and let us know what you think of the show. Thanks for listening, and we’ll see you next week.