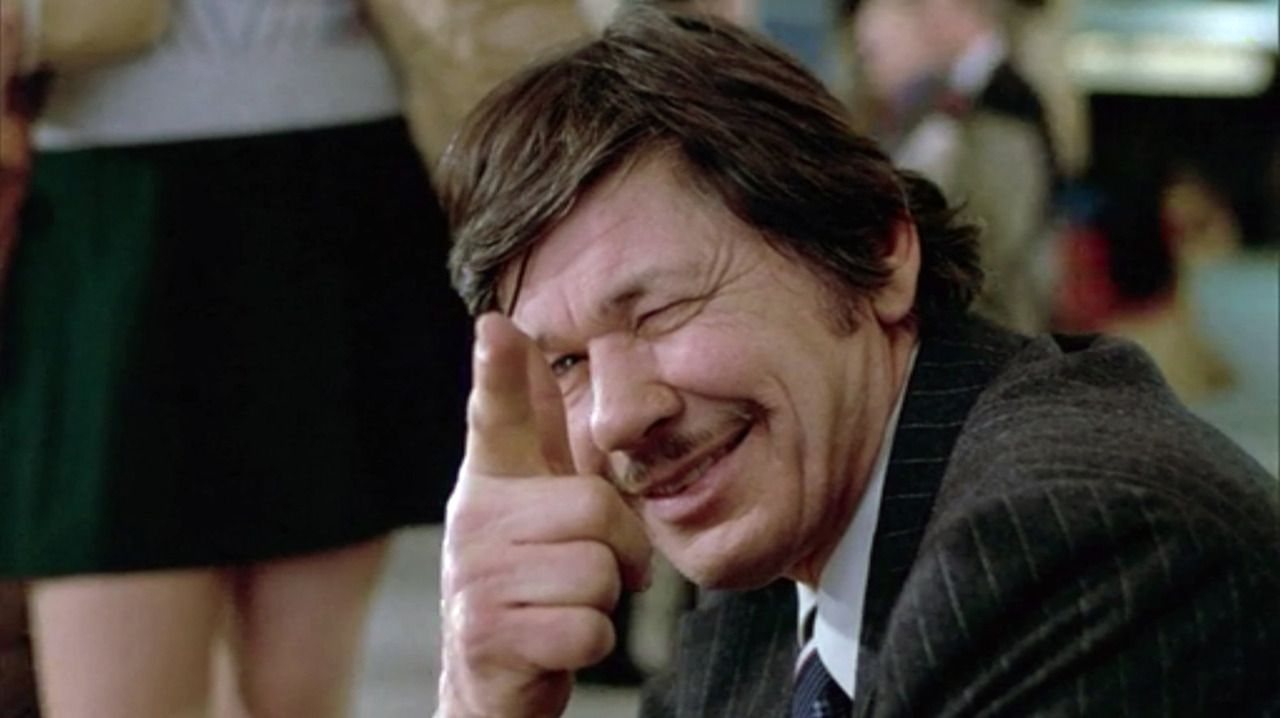 Seriously though… John warned us this was coming, but I didn’t really believe it at first. John has always had an issue with (we’ll call it) impatience and wanting to get on with the action. It even predates the podcast, if we’re being honest. John likes things to HAPPEN. But with Mister Peepers, he’s taken things to a new level and basically built it into the whole character concept. Jump in deep sewer water? Sure. Run down a dark hallway heedless of what might be at the other end? Let’s go. Red wine with fish? Absolutely.

We pick up the action at the close of the crocodile fight. I suppose we could go back up top and collect our reward, and after that crit Chris took, I’m sure most of us at least considered it briefly. But come on… there’s a whole sewer-dungeon here to explore. We’re supposed to be brave adventurers, so let’s be brave and explore.

For the first few minutes, wandering the sewers is proving to be a bit of a dud, and I was even thinking we were SUPPOSED to just go back and get our reward from the goblins. But then… finally… we start finding some new mysteries to get into. The mechanical room ends up being more of a sidebar, but then we find the smuggler’s cove with the sunken boat. I get the feeling Seth (at least) thought the boat was current and the smugglers were in the sewers NOW – personally, I got the sense that the boat was a bit older, but I did get a feeling that taking the boat (or swimming) to the other side of the cove was going to be a necessary next step.  Or just that there would be a second big monster to fight out in the water.

Next, we have the near-miss with the other adventuring party, aided and abetted by what I’m now referring to as “Peepers Mode”. I’m still trying to figure out what’s going to happen there. I agree with Seth’s assessment that if it was just about killing the beastie, they would’ve turned back. They’re down here for a reason. Are they down in the sewers to find anything specific, or are they just down here looking for treasure? (OK, The Plot Gods are telling me a sewer under the current poorest part of town would be an odd place to look for treasure, but let’s let that pass for the moment.) And OK, at some point, are we going to have to fight them? Buuuut… by the time we come back in force, they’re nowhere to be seen, so table that for another time.

While looking for the other group, we find the next side puzzle, the “well” with the lockbox at the bottom. And here’s where we get a little “oh no, there’s two of them”, as Chris joins John in the Impulse Control Olympics and swims down to the bottom of a 15-foot pool. I’m worried that this is going to be a recurring danger – John is going to “Peepers Being Peepers”, but then Chris is going to match him in outrageous behavior and then we have two loose cannons on our hands. And then I’m going to develop stomach ulcers and start losing my hair prematurely.

So Chris goes down to the bottom and we have some momentary drama as he briefly gets caught down there. But the drama is short-lived as he immediately rolls a crit and breaks free. And thus returns to the surface with our some legit treasure, and a hint of plot in the form of a note. (How a note survived at the bottom of a tidal pool inside a sewer… you tell me.)

As a random aside: I’m actually SCUBA certified in real life (my daughter needed the cert for a class trip, and I decided to take the classes along with her), and the bends would be really unlikely to be an issue at that depth. You certainly do notice the pressure, and it’d be hard to hold your breath for long at that depth, but the risk of the bends is generally pretty remote until you go down 30 or 40 feet. Roll For Combat: entertaining AND educational!

Lacking any more map to explore and having lost track of the other adventuring party, it finally becomes time to take the boat and investigate the other side of the lagoon. Where we find… wait for it… an Evil Temple! It always seemed like there was going to be more than one croc to deal with; I thought it was going to be the other adventurers, but this will certainly do. (Unless, as Seth is suggesting, the two concepts merge and the other party are cultists of this particular religion. Is “Dagonites” the proper usage?)

And as the episode ends, we explore the temple a little. At first, there’s not much here except creepy unsettling artwork and a general foreboding atmosphere, but we eventually come across something to fight. And it’s NOT the other adventuring party. (Kinda wish it was, in retrospect). Instead, it’s two BIG undead types that almost certainly have reach and look to be at least as formidable as the croc that nearly killed Thorgrim in the first fight. So I guess we have our work cut out for us next week.

So next week, we get to see if we can fight our way out of this. While you’re waiting for the next episode, feel free to drop by our Discord channel or other social media and let us know what you think about the show. Thanks for listening and we’ll see you next week.