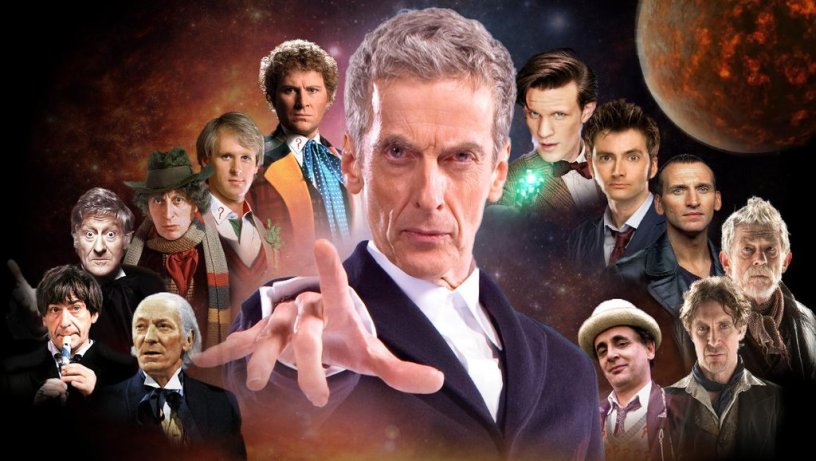 Jason recaps the events from Roll For Combat, Episode 128: All Hail The Conquering Heroes!

So this is it… the end of the Dead Suns podcast.

I don’t know how many of you will get this reference, but there’s a scene in HBO’s John Adams, right after the vote to issue the Declaration of Independence, where the delegates just sit there in silence… “What did we just do? What happens next?”.

That’s a little bit how ending this Dead Suns campaign felt – both at the time we played this final session, and now as I’m writing the last episode blog entry. Happy? Of course. We saved the universe from undead conquerors! Can’t argue with that. Sad? Yeah, a little. But the prevailing mood was more like “quiet reflection” on the last two and a half years and What It All Means.

On one hand, it’s just another pit stop in over a decade playing with this gaming group. We end this one, we get going with the next one, and the world keeps spinning around the sun. But at the same time, this was special. In addition to being our first real exposure to Starfinder, it was the game that begat a podcast… the only game where I have a T-shirt of my character… the only game where my NPC companion has a fan club. It feels like the end of something bigger.

Tuttle as a character is one of those characters I’m going to remember many games down the road. I could barely tell you the name of the rogue I ran Emerald Spire with… just some fairly random bird guy. I know my Carrion Crown druid was named Jerryx because that’s one of my go-to character names, but he was kind of an empty suit without any real personality or distinctive features – I basically roleplayed him as “me, but I can cast spells”. But Tuttle is one of those characters that worked: I had a good sense of who he was, and he had the sort of moments that stick in your memory. Goblification of CHDRR. Saving the party with the teleportation puck. Aeon Tuttle. It’s been a fun ride for a character concept I mostly picked because it was different than what I’d been playing.

I’ll also say this: I’m fairly pleased with Tuttle’s epilogue, though I didn’t mean for it to come across as sounding quite so greedy.

When thinking it up in my head, I was approaching it more from the “For Science!” angle than the “Gotta Get Paid” one. Tuttle has always been about the quest for knowledge, and this ancient society had technology that was superior to contemporary Pact Worlds (see also: multi-planet demi-planes, superweapons that can stop fusion in a star, that teleporter booth that zapped Hirogi Mk 1). That “Foundry” was a manufacturing facility and the room of the final boss fight was some sort of library, so I’m thinking there’s a treasure trove of scientific discovery to be found there. And ALL the way back at Level 1, that’s why Tuttle left his lab in the first place… to pursue scientific discovery. But in my mind’s eye, that was actually part of his growth – Level 1 Tuttle probably would’ve been content to grind out some patents and get rich, but Level 13 Tuttle genuinely wants to do good in the world. Being an adventurer changed him for the better.

The only reason I brought money into it is that Tuttle would need some amount of seed money to put a team together to get back to Istamak, and it’s not the sort of thing he’d want to go fully public with by going to banks for loans. He’d have to get a spaceship, hire some research assistants, provide food and shelter (though the locals might be able to help there), setup a basic lab on Istamak. So the initial idea was “make just enough money to enable his life of science and then spend several years sifting through data on Istamak”. Somewhere in there, between explaining things poorly and Steve egging it on, it took on a life of its own and morphed into “Tuttle is going to turn into Jeff Bezos and rule the world from his billionaire castle”.

Of course, it didn’t help that John managed to pick the most diametrically opposed (and wholesome) epilogue story, making me look like a devious backstabber in comparison. Which… I guess on some level I am, but still… don’t like having my nose rubbed in it. John’s going to open a soup kitchen and give all the Kish kids piggy-back rides while I’m robbing them of all their tech and kicking puppies. Lovely.

I liked everyone’s plans, really. Mo’s plan works for him – he’s the world-weary soldier that finally gets to lay down his pike and live the simple life. Bob’s plans to have Rusty become a media mogul seem pretty inspired, though I figured he’d eventually turn to politics and get himself elected Supreme Sovereign of the Pact Worlds. Doesn’t matter if such a position doesn’t exist yet – Rusty will get it created. I like the idea that Hirogi is off to the Roll For Combat multiverse, destined to serve the same role in the Roll For Combat universe that Wit plays in Brandon Sanderson’s books. I do think Steve should lean into it and have a different person play Hirogi every time, though. (Eventually culminating in Gary Oldman, because that dude can play ANYONE). Chris’ epilogue is played a little more laughs, but it was still pretty funny (for a demon). And OK, it’s kind of fitting that Chris would dedicate his post-campaign life to nursing an in-game grievance.

Will Tuttle and CHDRR ever return to the airwaves? I’m certainly not opposed to the idea; I just don’t know exactly when we’ll get around to it. Like Steve, swords-and-sorcery are really my bread and butter, so I want to scratch the Pathfinder Second Edition itch for a bit. But someday, when the Pact Worlds really need them, Tuttle and CHDRR may yet ride again.

Lastly, I know this isn’t really good-bye – we’re still here and playing – but I still wanted to take a pause to tip my cap to you listeners who have come on this journey with us. Yeah, we made it to the end, but so did you… 128 episodes, however many hours of recorded show… that’s a lot of 80’s sci-fi references, occasional rules mistakes, and squirrely microphone issues to endure. We’d still be playing even if no one was listening, but it’s still nice to see the comments and kind words and know that people have been enjoying what we’ve been doing all this time. So thanks for coming on this journey with us, and hope you’re gonna stick around to hear where we go next.