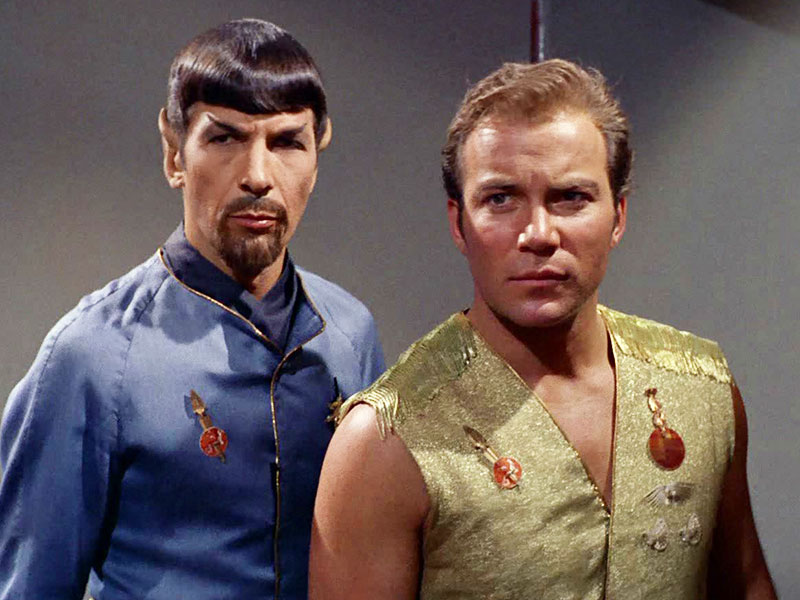 Well, we found the boss. Or, maybe more accurately, the boss found us.

Up to a point, this fight has been going pretty well. I didn’t like losing CHDRR so early, but he did almost 100 points of damage in his swan song, and we actually made pretty quick work of the initial force opposing us (Gatecrasher plus the two monks). Plus, it was a cool storytelling moment.

But… now we have a flying invisible caster to deal with, who’s basically Mirror Universe Akiro. Which is probably the one thing our group doesn’t have an easy fix for. Mo (in particular) is great at stand-up fights – if he can see it and hit it, he can kill it. But so far, Akiro is the only one who can actually see the Big Bad, as see invisibility only works on himself. As one of our listeners pointed out on Discord, we do have a see invisibility spell ampule (basically a potion) we got in the last fight, but for now, we don’t remember it (and I think it’s in Akiro’s possession anyway.. the one guy who doesn’t need it).

I’m going to at least partially plead scheduling on this bout of forgetfulness – at some point during this final fight, we broke for the holidays, and didn’t play for like 2 or 3 weeks. So part of it is as simple as we forgot about the ampule because of the long layover. And/or we got that ampule right at the end of the session when people were starting to mentally pack it in until next week – the “cool” treasure was the four items in the display cases, and the ampule just got overshadowed.

Interestingly, there’s a rules-lawyer I should’ve thought of but didn’t think of until I was re-listening later: the Stinkeye. Just as a reminder, Tuttle has temporary Sense Through Vision (basically X-ray vision) in one eye as an after-effect of using the Stitch Spider. At first I thought I could’ve pleaded that Tuttle might detect a difference in density – that his Sense Through was going through additional material in the spot the lich was in – that maybe might merit a chance to see the edges of the lich or something.

So I went back and read the text of the effect, and it’s actually blocked by “energy fields and sufficiently dense materials”. So, missed opportunity or not? It SPECIFICALLY mentions wall of force, so if I had used the Stinkeye, I would’ve actually seen the wall of force in a bit of reverse X-ray vision. More importantly, it’s also blocked by “force fields that grant temporary hit points”, so if that lich had any sort of shield on him, that might also have blocked my Stinkeye and given me… I don’t know, a lich-shaped negative-space outline? Or, would any of his other spells have tripped it? Granted, if I’d been able to see him, I still wouldn’t be able to do much except wimpy gun damage or chucking grenades at it, but it’d be better than nothing.

(Checked with Steve. He said no, the lich didn’t have a force field. So… wouldn’t have mattered. But I thought it was an interesting digression.)

Meanwhile… reinforcements arrive from the Ready Room, including the named vesk captain Mo has heard of. Again, not an insurmountable bunch, but it ratchets the challenge level up a notch or two, and we probably need to take care to split them up so they’re not all pounding on Mo. The real danger here is that paralysis effect – remember from the train station that paralysis = free coup de grace’s, and that could turn this fight into a shitshow in a hurry. Still, some good saving throws here, a timely crit there, and we’re still hanging in there.

Speaking of good saving throws, I snuck a look at the rewire flesh spell the boss cast, and it’s nasty stuff: 3d6 damage each round (save for half), flat-footed, half-speed, and a -2 penalty to DEX saves. And one round per level so… I dunno… 13, 14 rounds? If/when I get around to playing a Technomancer, I’m definitely grabbing that one.

The arrival of reinforcements from the back left also brings up the possibility that reinforcements could come from the back right door as well – hello, symmetrical “dungeon” construction! Depending on how the flow of the fight goes, I’m going to burn a round or two to run over to that door and try to seal it so bad guys either can’t go in at all, or AT LEAST have to go around the long way and give us a few more rounds to dispatch the current batch. I’ll wait to make sure Mo has things in hand, but sealing that door might be a more effective use of my time than a few rounds of Pew-Cubed.

This brings up a meta point about the blog itself. The next few episodes represent an interesting writing challenge because we begin and end in the same battle. Which is not to say there’s not interesting stuff in each segment, but there’s a potential for overlap and repeating things. There are going to be callbacks to previous parts of the fight, and there may even be a few places like this where I talk about strategy for future parts of the fight. No overt spoilers, but a little bit of “here’s what I was thinking of doing next at this point in the fight”. I just wanted to acknowledge that the blog will be a little fluid about episode boundaries, but I’ll try to avoid spoiling anything outright.

So we end Fight Night, Round Two in roughly the same place as before – pretty good shape on the adds, NO plan for dealing with the boss, unless Akiro can somehow solo him. If you want to delve into the metagame, greater invisibility lasts one round per level so if we wait him out and can stay alive… 13, 14 rounds… we might get a target to shoot at. But that’s easier said than done. Hope you’ll rejoin us next week – you stuck with us two years, don’t leave now! – and see how this goes. While you’re waiting, feel free to drop by our Discord channel or other social media and let us know what you think of the final fight so far. Thanks for listening and we’ll see you next week!