Talking Combat 110: They Locked That Door For A Reason - Roll For Combat 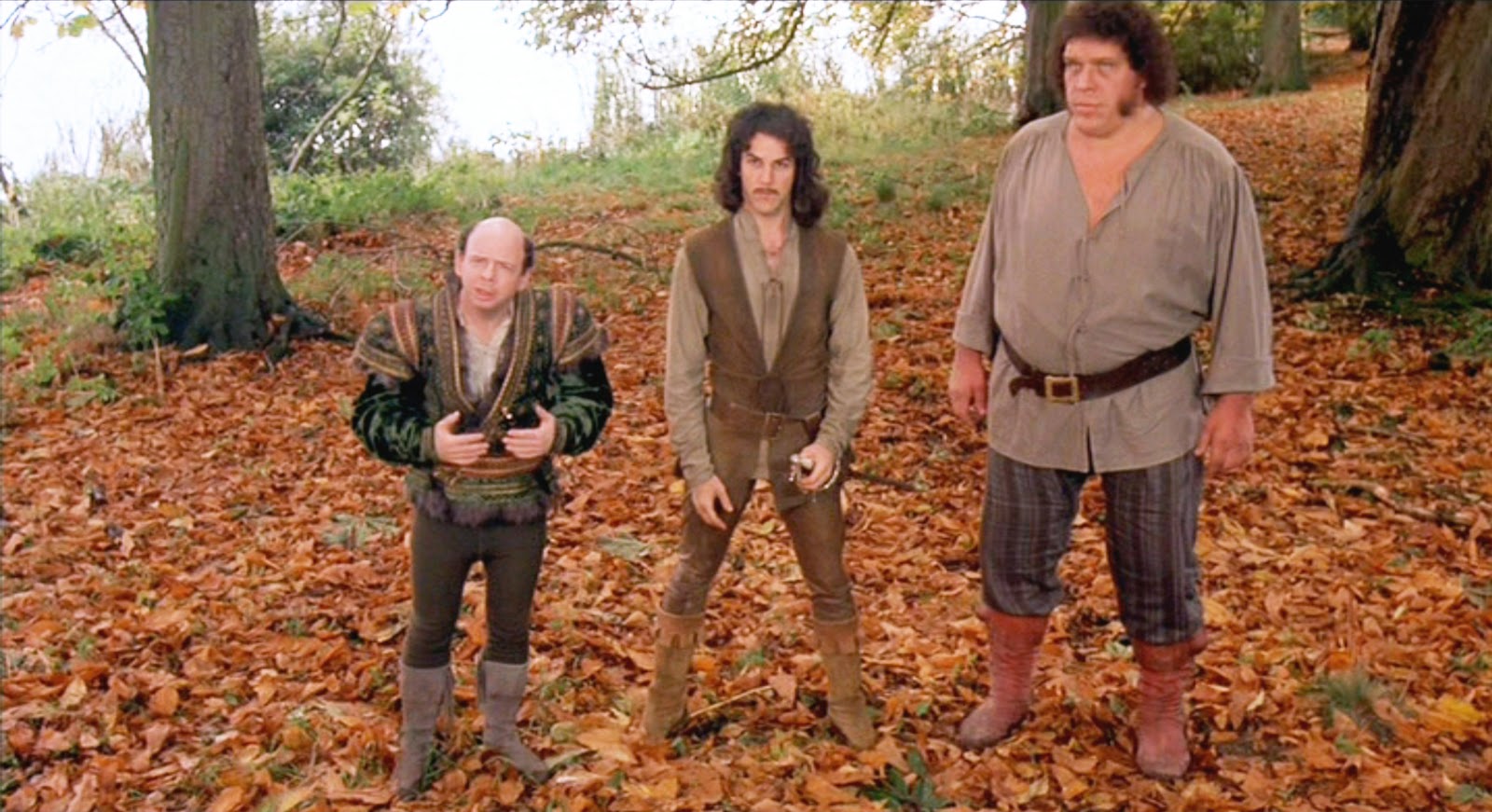 Under the heading of “be careful what you wish for, you just might get it”, we are now on the enemy flagship. You know, the battle cruiser the size of Manhattan, potentially manned by hundreds, if not thousands of undead troops. Our assets? Tuttle’s brains, Mo’s strength, and Akiro’s steel. With CHDRR as playing the part of a really complicated wheelbarrow. THE DREAD PIRATE RUSTY IS HERE FOR YOUR SOULS! (Except undead don’t really have souls, so… so much for that analogy.)

I fully admit I don’t know where we go from here. I think our only real chance is to do some sort of decapitation strike on the bridge. With capital ships, the guns and engine room are manned by dozens or hundreds of people, so taking over an individual system seems like a losing proposition. But if we can get to the bridge or the captain’s cabin, perhaps we can take control and give fake orders that will be taken seriously because they’re coming from the bridge. Or something. Still figuring it all out. Though even the bridge on the Enterprise (TNG) had a dozen or so crew if you count those stations scattered along the perimeter.

The first part of our plan actually goes better than expected, as Rusty actually uses all those fancy bluff tricks on someone other than his own teammates, and cons that hangar guard into letting us pass. I know Steve said in the show notes that there was supposed to be a vehicle fight in there, but I’m just as content to not do it. Having said that, if we DID have to fight it, I probably would’ve just fired up my jetpack and gone vertical. It is a big hangar, after all, so… high ceilings. I thought my Disguise roll (I think I rolled an 8 and it bumped up into the teens) was going to leave us hung out to dry, but a) maybe Steve used Rusty’s roll or an average of the group and b) if I was playing the role of a prisoner perhaps my disguise didn’t have to be all that good anyway.

Our initial checks provide us with bread crumbs on where to go next (in the form of conveniently unscannable rooms on the area map), but not much else. This led to our first minor strategy quarrel – John and Chris were definitely in sweep-and-clear mode, but I was trying to prioritize our limited resources. Based on things Steve said back on Moon 2 and en route, it sounds like we MAYBE get one or two long rests, so we simply can’t be taking EVERY fight, and rooms like “gravel pit” don’t seem like they get us anywhere productive. (Unless it’s special experience-doubling gravel? Magic gravel? STAR GRAVEL!) Better to prioritize those high-security areas that are more likely to have tools we need to reach the command center, which still feels like the ultimate play for now.

Also – and this gets more into metagaming – sweep-and-clear tends to be good for the parts of the campaign where leveling and loot matter more. At this point, we’re on final approach. We’re pretty much done leveling (MAYBE we get one or two more before the endgame, but I’m not counting on it) and it’s hard to imagine a loot-drop that’s going to be a difference-maker. So how much do we want to put ourselves out and expend resources for… an extra d4 of damage on our guns or a +2 to EAC?

Some of it is as simple as admitting that John gets a little impatient as a player because he wants to keep things moving. John is all about making things happen, and the combat engine is the most interesting part of the game to him; I don’t think I’m giving away any state secret by saying that. In fact, he gushed about that Pathfinder quest one-shot because there was a minimum of screwing around – it got right into the action. That’s where he’s happiest. So some of it was John wanted to open a door because John wanted to open a door, and the door to the slime cell a) was closer and b) didn’t involve any sort of fancy-man computer check to open.

I did see a comment on the Discord boards that we’re not really taking advantage of our X-ray vision resources, and that’s a fair criticism. Tuttle has the Stinkeye, and I think Akiro had an X-ray vision helmet (unless I’m thinking of Hirogi and that item went poof back on Istamak). I can’t speak for Chris, but I’ll break that into equal parts “I kinda forgot about the Stinkeye because it had been a while between sessions” and “I’ve been assuming starship bulkheads are made of thick enough metal or have energy shielding such that it’s gonna get blocked anyway”. So… yeah, guilty as charged. Moving forward, I’ll try to remember to use that a little more, but in the short term, I’m going to miss a few opportunities.

The next bit of fun is the death… errrr… anti-life ray we stumble across as we attempt to leave the hangar and enter the secure area. Ow. If we don’t come up with a solution for detecting or deactivating that, this adventure’s going to come to an end a long time before we reach the bridge. Our best hope is that maybe it’s only for sensitive areas of the ship, and we’ll only have to deal with it one or two more times. Or that there’s a way to turn it off in one of the red rooms on the map.

Though it did send me off on a whole mental digression while re-listening: what do they do if they’re taking on living passengers for some legit diplomatic reason? (Same with the lack of atmosphere, now that I think about it…) Do they have more of a “diplomatic quarters” area the living can stay in that doesn’t have, well, DEATH RAYS? Do they have an entirely different ship? (Yes, now I’m imagining an undead equivalent of a Royal Caribbean cruise liner, with Zo! Providing nightly entertainment.) Then again, it’s worth remembering this is a Corpse Fleet vessel, not the main Eoxian fleet — yes, they’re related, but these guys probably run lean and mean on purpose. Diplomatic missions probably aren’t a high priority to a separatist faction that wants to kill eradicate the living.

OK… end of digression. Moving along.

As we return to action, I finally win the argument about which room to open, but it may not be the “win” I thought it was: what we’re looking at is some sort of execution or interrogation chamber, with a sub-boss guy who is clearly NOT buying our supposed disguise. So… shoulda gone with the gravel pit, right? I guess we’ll find that out next week. While you’re waiting, duck by our Discord channel and let us know what you think of the show. Thanks for listening, and we’ll see you next week.