Talking Combat 101: Fly Me To The Moon - Roll For Combat 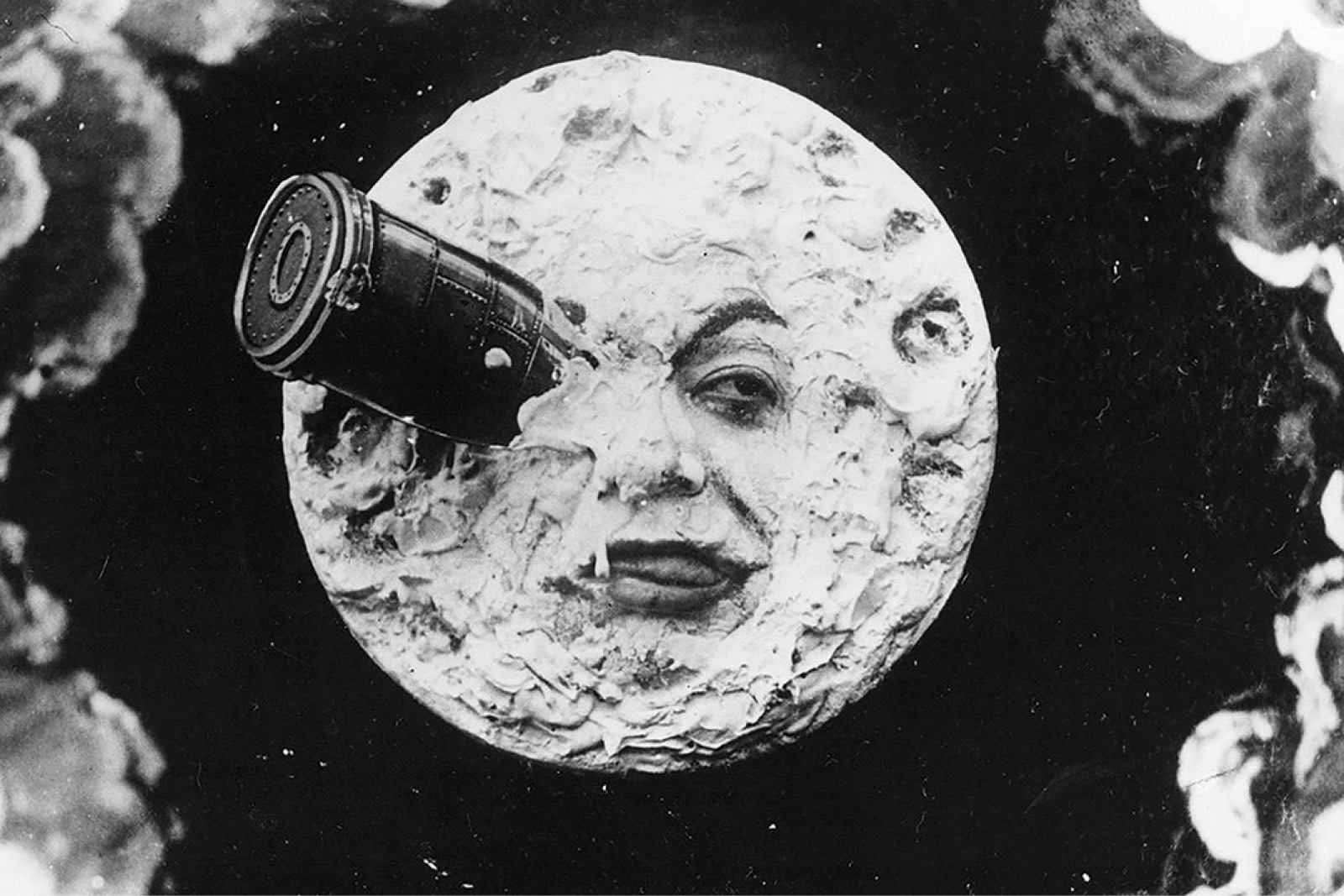 Jason recaps the events from Roll For Combat, Episode 101: Rusty Has A Posse.

In terms of game activity, it’s a fairly simple episode – we level, we get in the ship, we go from one moon to another. We basically rolled the dice one time (to avoid gravity effects) and that’s about it. No, the meat of this episode was in the banter.

I always feel a little guilty at times like these. Sometimes I feel like I should get more involved in the back and forth that goes on… might make for more interesting banter if there was an additional participant in the reindeer games. But if I’m being honest, that’s – to varying degrees – not Tuttle, not me as a player, and not me as a person.

Me as a person is the easy one. I’m generally conflict averse, and doubly so after coming home from work, feeding kids, supervising homework. Getting into disputes with my fellow players – even roleplay ones – aren’t that high a priority to me. (I save that sort of behavior for fantasy football.)

That kinda filters down into my choices as a player. I noticed Bob and Chris both, to varying degrees, like to play quirky characters, sometimes even anti-hero types. They seem to enjoy characters that generate tension and create story fodder. Me? Maybe it makes me a little boring, but I’m a do-gooder at heart and I play pretty straightforward character types. I almost always play good, maybe a little more evenly mixed on the law-chaos spectrum. Heck, Tuttle being Lawful Neutral is kind of a big step for me!

(I would point out this tends to be true across the board, not just in Pathfinder. I tried playing the Renegade path in Mass Effect, and I always felt like a complete asshole every time I had to say something mean or hostile. I’m just not wired for it.)

It’s not like I’m averse to complexity or character development or anything like that… but if I had to put a finger on it, I’d say I prefer to keep that aspect of the game self-contained and find it in my own character rather than creating friction with other party members to generate it. Or maybe it’s as simple as Tolkien being a formative experience and I’d rather my character be one of the hobbits than Boromir.

In a separate direction, I think some of it also comes from being goal-oriented when we’re playing. I tend to want to get to the next battle or the next plot point. Banter between partymates? Yes, it’s genuinely entertaining, but there’s always this level on which it feels a little indulgent and I want to just get on with things. We only get three hours once a week, I tend to want to make the most of it.

Tuttle’s motivations are the easy part. He’s Science Rat to the core. He probably thinks the pissing match about who is “in charge” is a bit beneath him, to be honest. He’s here to do a job and that’s it. I’ve always felt that Tuttle has come to appreciate Mo for much the same reason; he just does the job he’s there to do. I don’t think Tuttle dislikes the other two, but he’s probably a little suspicious of Rusty insofar as Rusty’s powers are more subtle than Akiro’s – Akiro blows things up and makes copies of himself; Rusty just kinda bosses everyone else around and sometimes good things happen as a result of it. Tuttle is big on people being useful, and he doesn’t always see it with Rusty.

Of course, it’s dawning on me that I PROBABLY should’ve been reflecting that suspicion by putting some points into Sense Motive as I leveled up because this Rusty Mind Control stuff is getting a little out of hand. For all the skills Tuttle has, I’ve only put 3 or 4 ranks into Sense Motive, which makes Rusty’s job a lot easier for him. (Generally I have five or six core skills I spend on every level, and then I kinda round-robin the rest. Sense Motive is one of the “rest”.) On the other hand, this close to the end of the adventure path, it feels like ability choices should be essential, and I’m not sure protecting myself from my own teammates is worth a lot of investment.

Speaking of leveling choices, I went back and forth a few times on putting my mechanic trick into Portable Power. Part of me really wanted to go with something more combat-useful since we’re nearing the sprint to the finish. But here’s the thing. First, the combat options I could take at this level weren’t really game-changers – there was a shield, but it would only take one or two hits; there was also an improved version of the overcharge ability I already have. But more importantly, leaning into my role as skill monkey, being able to power a downed system is something literally no one else in the party can do. It feels like that could be important, especially when we’re dealing with centuries-dead civilizations. Do an extra damage die? Or perhaps – even if it’s an edge case – push the game forward in an unexpected way that might save our collective bacon.

Will it work? Well, we’ve arrived at Moon 2, so I guess next week will start to reveal the answer to that question. In the meantime, feel free to drop by our Discord channel and other social media and let us know what you think of the show. Thanks for listening, and we’ll see you back here next week.