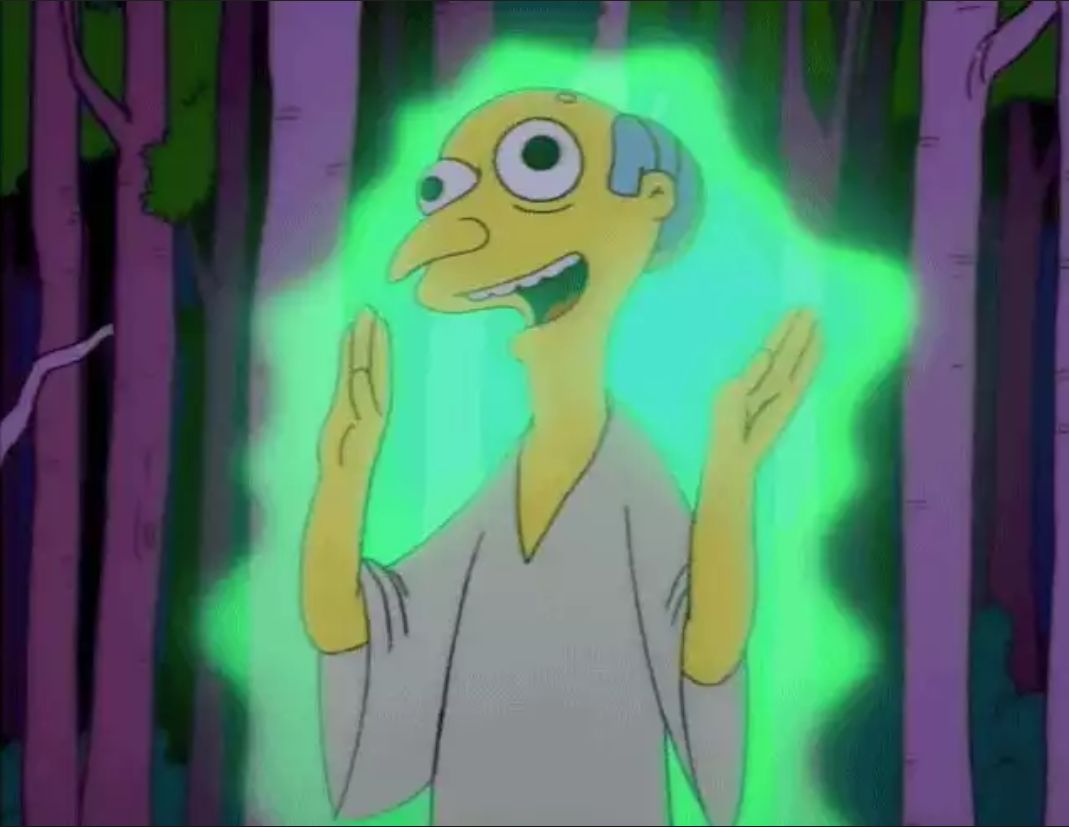 Jason recaps the events from Roll For Combat, Episode 065: The Year of Rolling Dangerously.

So I guess we’re going to leave 2018 on a bit of a cliff-hanger. Yes, we survived the fight against Radioactive Space Cow, but we still have to find the marrowblight behind the mini-crime-wave, so clearly, there are hijinks (and probably battles) yet to come.

Listening to the fight one more time, this strikes me as one of those battles that was rough for me personally, but not for the group as a whole. I had to contend with two main problems – the fact that I couldn’t hit on anything less than a 15 or 16 (I’m not going to go back and calculate the exact breakpoint, but it was a pretty high number) and the fact that CHDRR basically got neutralized in the first two rounds of the fight. I don’t want to complain too much: to an extent, I signed up for that when I took the Mechanic class instead of something more offense-oriented. That said, it’s still a little frustrating in the moment. That double attack where I hit both shots… I’d have to go back and listen again, but that might have been my only damage for the whole fight.

I did think it was odd at first that any halfway decent armor basically nullified the ellicoth’s radiation effect. If you’ve gotten this far in the adventure, you presumably have upgraded from your starter suit, so on the surface, it doesn’t make a lot of sense. On the other hand, I suppose there’s nothing wrong with throwing in a little bare-minimum “you must be THIS tall to ride this ride” penalty for people who severely neglected their gear.

If you think about it, it’s pretty common for GMs to build in a certain degree of low-level gate-keeping into adventures, just to keep the players honest and encourage well-rounded play. Put a trap in a key location to trip up the party that went without a skills monkey. Throw in social encounters so you have at least one face of the party. Throw in a room with a physical separation (chasm, balcony, etc.) in case the party was dumb enough to travel without ranged weapons or casters. I suppose you could see this in a similar light. “Here’s a radiation effect that’s only a problem if you optimized entirely for offense and neglected defense.” I don’t know if that was Paizo’s explicit intent, but it kinda works out that way where the rubber meets the road.

Hindsight being 20/20, hearing Steve make the explicit dog comparisons, I’m a little disappointed that we didn’t make more of an effort to understand the creature’s motivations. On the other hand, when the thing basically lays 50-some damage on you in 2 swats of a tentacle… to quote Conan The Destroyer, “ENOUGH TALK!”

Could we have bypassed this encounter entirely? Gut says no. I mean, go back to dogs… I could probably get a strange dog to take a treat from me or maybe even puff up and get one to back off a little if we met on neutral ground. But if I tried to go into his master’s house, it’s probably On Like Donkey Kong. So I feel like even if we “reasoned” with the ellicoth in the short term, things would’ve blown up when we tried to enter the hut. So… Radioactive Space Cow and whoever or whatever is inside the hut. I’ll go ahead and take the outcome we got.

Not going to lie, though. It is annoying the corpse managed to park itself right in front of the door. That’s going to be potentially annoying. Can we bust through the sides? Can we remix our Castrovel exploits and climb up to the top and go in through the roof? Are their people inside, and if so, did they not hear the fight or do they have guns trained at the door like the opening of Star Wars? (Or is that the end of Rogue One? Time is a flat circle.)

Good questions, but questions that can wait until 2019.

I’m not going to do a year-end retrospective, because I wrote one when we hit one year/Episode 52 doing the show, and not a lot has changed since then. The only tweak would be that we didn’t dig into the Pathfinder Playtest as much as I thought/hoped we would. Ah well. Time and tide wait for no man.

As far as the show going on break, Steve mentioned I may or may not write something, but I haven’t really decided yet. Unlike Steve’s big escape, it’s more that my holiday plans haven’t really fully gelled yet. My daughter caught a flight home from grad school, which is cool but also threw things up in the air a little. My brother may come into town but he pretty much never tells anyone until he’s in the car. There may or may not be a day trip to see extended family across the border in Ohio. And I have to make time to sell bodily fluids to afford Hamilton tickets since Pittsburgh is the touring company’s first stop in 2019. The one thing I do know is I don’t have to work (yay, working in higher ed!) but the rest is a bit of a moving target.

(OK, I have to set aside time to kick my kids’ asses in Smash Bros. So that’s two things. But other than that.)

On one hand, there’s some appeal in breaking free of the episodic structure and writing something a little more off the beaten path. Don’t worry – it would still be somewhere within the roleplaying game space; I wouldn’t jabber on about my cute things my dog did or why my fantasy football team didn’t make the playoffs. On the other hand, Steve’s not wrong that churning out a weekly column can sometimes be a trying thing and sometimes involves a creative definition of “Thursday”, so the time off might be welcome.

I think the net of it is this: I’m probably also going to take the rest of the year off, but don’t be totally surprised if the muse (or boredom – po-TAY-to, po-TAH-to) strikes me and I whup something up. Or… the kids might kick MY ass in Smash Bros and then I’d need to have something to do while I spend the rest of my vacation hiding in my room in humiliation. If this is it for the year, hope you all have great holidays and get whatever present you’ve had your eye on, and we’ll see you next year. Peace on Absalom, and goodwill toward humanoid races. But not undead… Still, don’t trust those guys.