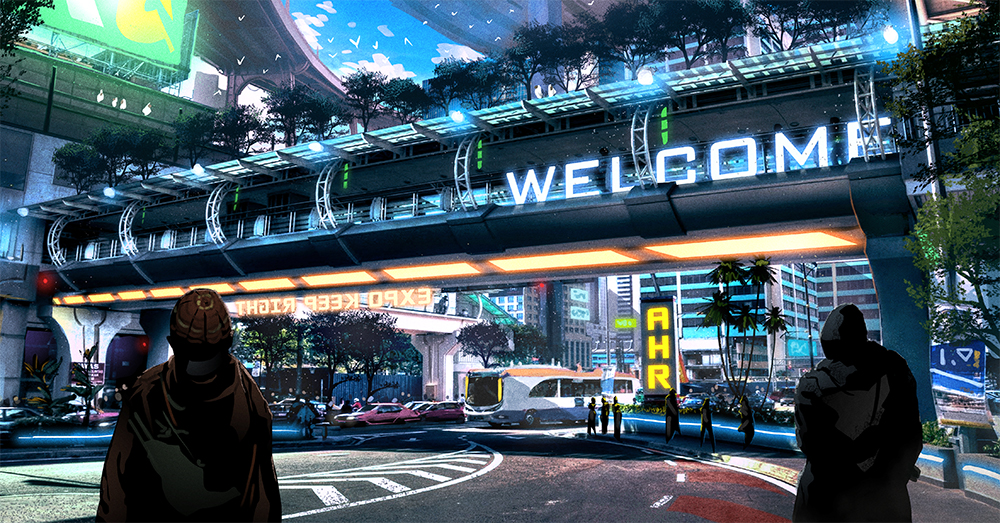 Unfortunately, I accidentally scooped Steve and talked about leveling in last week’s Talking Combat, so I really don’t have much to add to his pre-game commentary. Oops.

I will chime in a little on “bleeding encounters” a little bit since I might be the person who first mentioned the term. (FYI, the term relates to fighting more than one encounter at a time… hence, “bleeding” one “encounter” into another.) I’d like to clarify Steve’s assessment of my personal courage level – yes, our group does a fair amount of it, but within that, I’m by far the most conservative/cautious member of our group. I’d probably rank it as Chris/John/Bob/me, though Bob is the most variable one – sometimes he’s almost as aggressive as Chris; other times he’s more of a slow-player like me.

For me, it’s all about getting a good flow, and not sitting at either extreme. At one end, you’ve got “OMG let’s rest after every battle” (coincidentally, also the approved method for playing Neverwinter Nights). I’ve been in groups like that, and it breaks the flow of the game and makes your character feel weak and completely un-heroic. I AM AURENDOR THE KINDA-BOLD-BUT-DON’T-MAKE-ME-FIGHT-MORE-THAN-FOUR-ORCS-TODAY-BECAUSE-I-JUST-CAN’T-HANDLE-THAT. At the opposite extreme, bleeding encounters and biting off more than you can chew can be a whole lot of fun and generate some great moments… right up until you wipe the entire group. I don’t think we’ve had a TPK any time recently, but we’ve definitely lost a man or two in our travels by being a little too cocky.

For the record, in the game I play with my son, we had a lot of these early on (though they are learning). Three teenagers who ALL want to be the focus of the action = three people opening separate doors at the exact same time? To paraphrase Tommy Wiseau: “Oh, hi ghouls!”

Turning to this week’s action, I have to admit I find our role in this upcoming expedition a little ill-defined. We’re not actually the ones doing the arbitration, so it’s not like we’re the ones who decide who gets the Drift Rock. Even if we wanted to influence the outcome by tweaking the evidence – you know… just spit-balling here… screw over Astral Extractions for murdering Kreel? That’s going to be tough because there’s a camera watching our every move. Yet both factions are treating us like VIPs and trying to “the best bribe is no bribe” us as if we’re the ones with the power to swing it their way. It’s an odd position to be in. Essentially, this is the People’s Court; we’re Rusty the Bailiff.

Also under the heading of “a little odd” were the roleplaying choices Mo and Rusty made. Hirogi is Hirogi – always out for a buck. (Though some of that is more Chris as a player than Hirogi.) My play on Tuttle is that he’s open to a meticulously-worded contract (he’s Lawful Neutral, after all), but he’d also want to throw some passive-aggressive shade at the Astral Extractions people based on what’s happened so far. That’s part of why he mentioned the “rumor” about the gangs; I wanted to see what sort of reaction it might get. But I didn’t expect Rusty to be so chummy with the miners – he’s struck me as a bit of a snob up to this point – and I definitely didn’t think Mo, the streetwise gangster, would side with the monolithic corporation. My image of him is shattered. Then again… they did have donuts.

Overall I still find myself rooting for Hardscrabble and hope we find evidence that resolves the dispute in their favor, but I will admit I’d misjudged the scope of Astral Extractions’ malfeasance. I had this image of some totally mobbed-up corporation where even the janitors would be wearing Downside Kings colors and pushing carts of stolen goods down the hallways. I even was a little worried they’d confront us about the shootout with the Downside Kings, or at least do some low-grade menacing about what would happen if we don’t rule their way. I didn’t really factor in a gigantic organization that mostly had no idea the backroom deals were happening (or else they do a great job of hiding it). As the player, I’m still not all that swayed and hope there’s a chance to stick it to The Man; as the character, Tuttle could possibly be convinced that Astral Extractions had the legal claim and that it was just a couple bad apples that did that whole gangland murder thing.

I hoped the meeting with Jabaxa would be more useful than it was, but it was kind of a wasted trip. Maybe the “call us if you need us” membership cards will come in handy at some point, but probably not immediately since we’re heading to a theoretically dead spaceship. The only tangible takeaway is that it forced us to be resourceful and come up with a way to have private communication even with Nor’s camera rolling. Thank goodness for lashunta telepathy!

I’ll close with a brief reaction to part 2 of the interview with Erik Mona. I felt a little out of my depth with part 2 because a) I have no prison stories (heh), and b) full disclosure: I never played Age of Worms. On the other hand, I do have a story of… well, not ruining a friendship, but a story of having a good friend stop talking to me for about a week.

It was actually because of Top Secret, the spy game that TSR created shortly after D&D really took off. Our team (myself, my brother, and my friend Chris-But-Not-RFC-Chris) got captured and were in the back of a limousine with an armed guard. Chris, being the team’s tough guy and nominal meat shield (he had several mid-90s scores in the physical stats) went for the guy’s gun, and I…

Oh boy, this is awkward. I went for the car door and escaped. (I honestly forget what my brother’s character did, or maybe his character wasn’t there and it was just the two of us.)

Chris eventually disarmed the guard but took a few bullets in the process. His character survived the encounter, but he was NOT happy that I bailed on him and didn’t speak to me for about a week afterward. And yes, looking back, 47-year-old me recognizes I was a complete bastard and probably deserved a month of the silent treatment for being such a coward. It’s all good; we’re still friends today, but yes… it happens.

Getting excited for the boys to leave the safety of Absalom and step out into space? Got your own stories of friendships almost coming to blows? Drop us a line and let us know. Look forward to hearing from you, and see you next week!