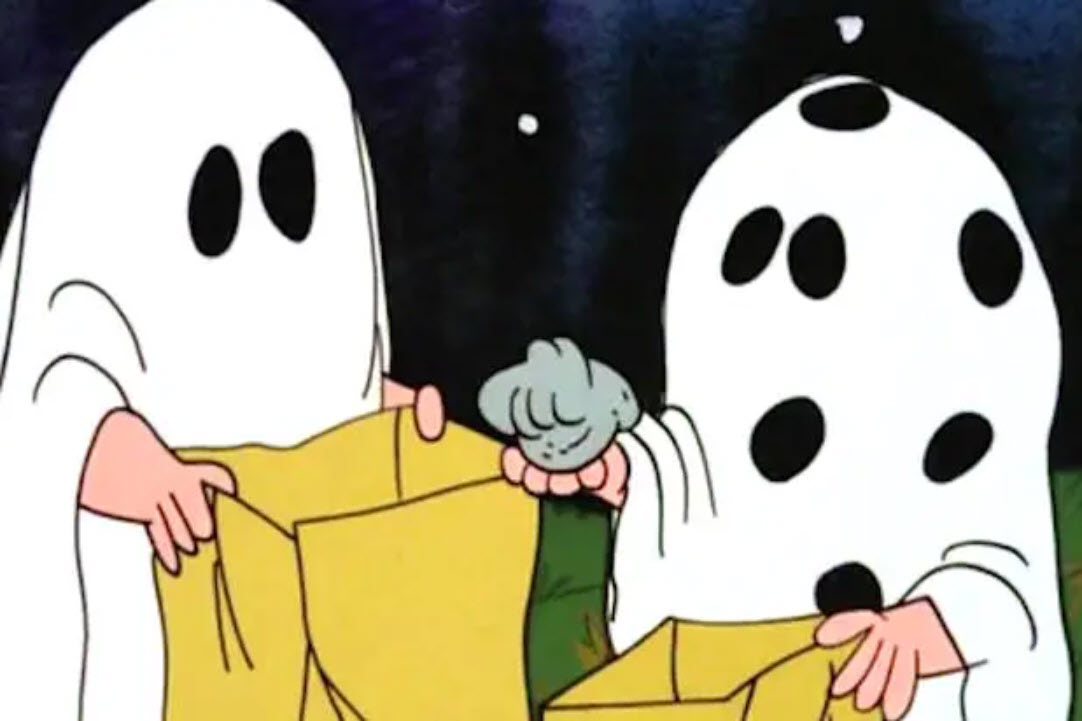 Jason recaps the events from Three Ring Adventure S2|27: Between a Vrock and a Hard Place.

Welcome to Roll For Combat, Beach-Bum Edition. That’s right, I’m writing from vacation this week. (The Patreons who stopped by for our Malevolence game already know this.)

The bad news is you might get a rather fragmented column this week, as this is getting written between trips to the beer cooler. The good news is you get a book recommendation as bonus content: Project Hail Mary by Andy Weir (the guy who did The Martian). I can’t give you a plot description because the whole plot is an unfolding mystery where our protagonist doesn’t even know their own name at first, but both space and science (both are right on the cover, so no big spoiler there) hijinx are involved.

Sorry, where was I? (Other than getting another beer.) Right, this week’s episode.

First, we have the occasional emergence of Silly Steve, which we don’t see very often; or at least not in extended bursts. Now, Steve’s not a humorless person by nature, but for whatever reason, he tends to run a pretty tight ship when running his games. If I were to hazard a guess, I think it’s more just a function of having the game, the recording tools, possible stuff going on in the background at home, and everything else to keep an eye on, so he usually doesn’t have the TIME for frivolity. But here we get jokes, silly voices… the whole nine yards. Savor these moments, listeners. They don’t come around too often. Though I have to say that is one of the nerdiest earth elementals I have ever heard. I expect a gravelly Vin Diesel voice from a creature made of living dirt; I don’t expect our party to be beaten to death by something that sounds like my 11th-grade math teacher.

Speaking of which, I loved the implied theme of this battle, with Darius squaring off against his own evolved Pokemon form. Rock-based powers vs. actual rock! (Or is Darius a Machop/Machoke who happened to be given some stone-themed TM’s? Needs more awkwardly nerdy research.) But the stone-vs.-stone theme of the fight was carried off quite nicely.

Unless you’re poor Alhara, of course. I’m starting to feel bad for poor Vanessa… she’s just been a magnet for creature attacks these last few fights, as Alhara gets dropped once again. To some degree, it’s nature of the beast: out of four people you’ve got two squishes who have no business being on the front lines, so of course, Alhara is going to be targeted quite a bit. But it would be nice if a few of them missed and she came out of a fight with more than 10 hit points left.

I realize we’re out of order since the shawl was loot from the previous room, but I have to admit I’m with Loren on the Azlanti shawl. SELL, SELL, SELL! I’ll concede Comprehend Languages is a valuable tool to have, and I even think Rob/Ateran is right that they’re GOING to run into Azlanti at some point down the road. However, with 700 gold pieces, you could buy DOZENS of scrolls of Comprehend Languages and still have plenty of change left over. Just sayin’.

Unless… and I literally just had this thought as I’m writing it… if the plan is to keep the shawl long enough to LEARN Azlanti through the Multilingual feat (can be any language you “have access to”) and then sell it… I can get down with that. Best of both worlds – money AND fluency – as long as you don’t have other plans for the feat.

Note that I’m kinda handwaving the temporary hit points, but I feel like a) Ateran shouldn’t be taking a lot of hits anyway, and b) most of the creatures at this point of the game are gonna blow through those hit points in one shot.

The exploration of the hall continues, and we find an abandoned xulgath encampment. That’s a bit alarming. Could there really still be hundreds of xulgaths lurking around, waiting to attack the town? Or was this more of an excavation party, and once they got into the Moonstone Hall, the bulk of them left. Either way, it’s a little unsettling that Escadar now has an express lane to the Underdark right in its town square.

It’s almost TOO MUCH room to digest at once – though I assume they’ll have to return at some point and investigate further – so the party moves on to the next room.

Next, we have a minor rules question, and I have to admit I’m siding with Vanessa on this one. For someone who relies on leaping into the fray as her go-to opener, I think checking the area in front of the door should’ve been part of the action of opening the door. If you still want to apply line-of-sight and lighting effects to that and saying she couldn’t see what was lower in the room, that’s fine, but literally looking down at the floor five feet in front of you shouldn’t be a separate action when it’s part of a signature move you do almost every combat. I look at it as “we open a door; 90 percent of the people would look straight ahead at eye level, a swashbuckler will look at the terrain immediately in front of the door in case they gotta leap into action”.

Completely random thought: three disturbed graves, three babaus. Coincidence, or is that where the xulgaths got the raw materials? (Or did I count wrong… also possible. We are talking about almost six weeks’ worth of footage now.)

So Alhara leaps into action, bounces off a triceratops flank, and… proceeds to trip it. That was a little unexpected. I’m not going to argue the feat itself – at the risk of giving away a mild Plaguestone/Malevolence spoiler, I think I gave Brixley that same feat, so I have a vested interest in legitimizing it – but I do wonder if maybe a quadruped should’ve received a bonus compared to a biped. I mean, four legs are more stable than two. Even the good people of IKEA know this. (This is not an invitation for you people to come at me with your three-legged FNURDSSONs. I’ll hear none of it.)

Nevertheless, the captain turns off the Suspension of Disbelief light, Alhara trips the triceratops (also sending the rider off to the corner of the room), leaps back out, and Hap nukes the whole room. JUST LIKE COACH DREW IT UP ON THE BLACKBOARD. Seriously, although there was some serious dumb luck getting from A to Z, they kinda ended up landing on perfect tactics. Not only that but at least one xulgath crit-fails and dies immediately.

Now the fight is really on. I did appreciate the moment of levity of “if it’s got artwork, of course it’s a boss”. Though… lots of stuff has artwork and lots of stuff hits hard. Really, it’s more like: “does the artwork contain unsettling amounts of green and/or black miasma, possibly forming skull shapes?” or “does the artwork depict the creature actually killing Pathfinder iconics?” or… OK, ”does the artwork depict the creature riding a triceratops?” is pretty legit. We’ll allow it.

But the fight itself actually proves to be a little easier than the fight against the earth elemental – in part because the caster nukes his own mount – and soon enough, one more room has been cleansed. And then we wrap up with the minor cliff-hanger of the week: that one of these bespoiled graves belongs to Uthadar himself, and that’s why he’s so insistent that there be a cleansing.

And that’s where we’ll pick it up next week. As always, feel free to drop by our Discord channel or other social media and let us know what you think of the show. Thanks for listening and we’ll see you next week.