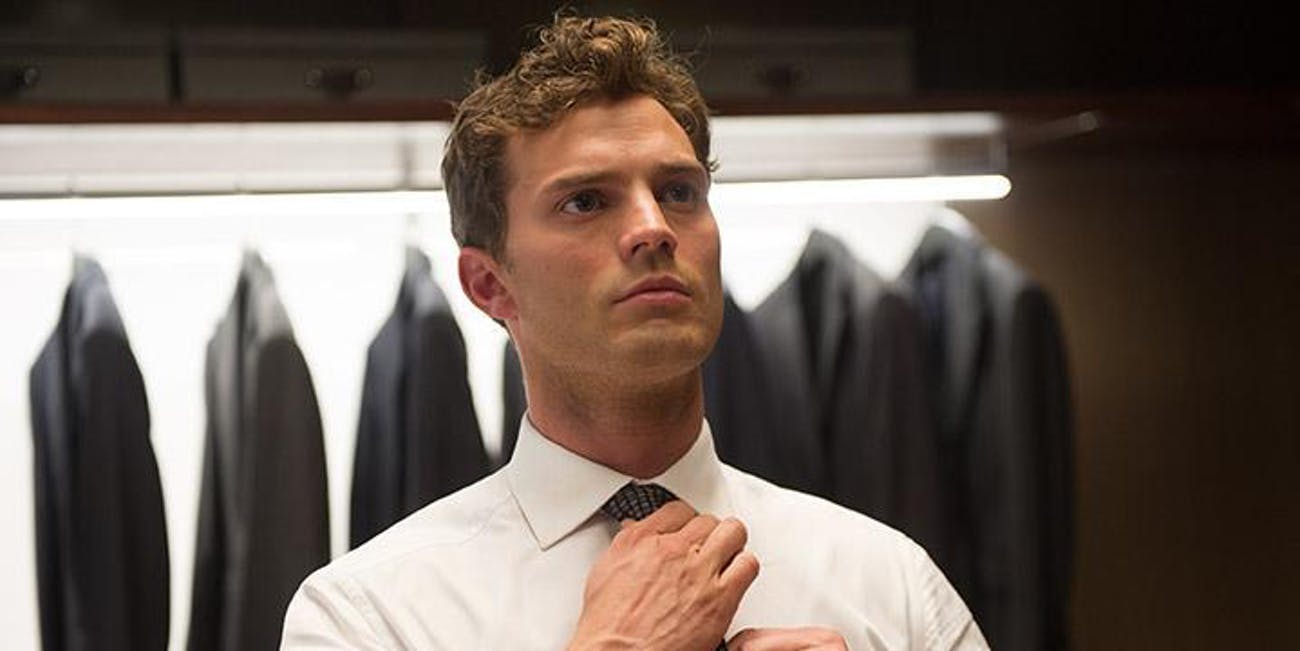 Jason recaps the events from Agents of Edgewatch S3|14: And Now for Something Completely Different.

It’s always the quiet ones, isn’t it?

I have to admit I’d been waiting for this episode to finally release. I don’t know what came over me, and I’m not sure I could ever do it again, but for one brief shining moment, I was in a roleplaying zone, and I have to admit it was a lot of fun. And based on some of the reactions on the Discord channel, it seems like it was well-received by you guys too.

Before I get to that, believe it or not, I want to start with a brief comment on Steve’s love of the Ocean’s X movies. And I’m actually going to lightly “rip” on the cast, though not in the way other people have done.

Here’s my take: part of the allure of the Ocean’s movies was the real-life friendship between George Clooney, Matt Damon, and Brad Pitt, which mirrored the friendship between the members of the original Rat Pack. The Ocean’s movies had a spirit of a bunch of buddies screwing around in their spare time, and they decided to go ahead and turn that into a movie. (Wait a second… who does that sound like?) And maybe one even overlooks some of those movies’ flaws BECAUSE there was a sense they were a labor of love for the key actors.

You just didn’t have that dynamic in Ocean’s 8. There’s no sense that Cate Blanchett, Anne Hathaway, and Sandra Bullock are hanging out together in real life; the studio just grabbed some equivalently-famous actresses for a sequel driven by suits rather than demand. It wasn’t like movie-goers were demanding an Ocean’s 14 with the original cast, either (except maybe Steve, apparently); why would they flood cinemas for a reset with a new cast that didn’t have that same real-world rapport?

OK, movie critic hat off. Soapbox stored in the upright and locked position. On to the show.

First things first, her relationship with the wizard was a little unclear. When we first arrived on the scene, the natural assumption was that this was the wizard’s Plan B: his svartalfars create a distraction upstairs to keep the guards occupied while his heavy hitter goes straight for the vault. But then she basically gave away the very thing she was retrieving, which doesn’t fit the scenario at all, unless she’s just really whimsical and prone to break whatever contract she had with the wizard. It’s so hard to find good help these days…

I also find myself wondering: if we had shown up earlier, would we have fought the djinn instead? Is this a branching tree of outcomes, depending on when you eventually make it down to the vault? Or was this always going to be the set-piece, regardless of when you showed up? That’s mostly just my own curiosity – doesn’t impact the game at all – but I found it interesting to speculate.

Now, you’ll notice I started this episode really quiet, but it wasn’t that I was disinterested. Quite the opposite: I was very much feeling that things were just starting to get good. However, I had said Basil was watching the corridor to see if the fight had attracted reinforcements, so I didn’t think it would be proper for me to start jumping in to comment on events my character wasn’t in the room for. When the conversation was out-of-character, I felt like I had a right to speak, but while it was in character… I wasn’t there, so I should let them lead the action.

Believe me, I WANTED to jump in. I always hesitate to be too aggressive toward the choices other players make, but I felt like Steve was dropping some pretty strong hints that we didn’t want to turn this into a fight, and I didn’t really like the directions both Seth and John wanted to take things. Seth had kind of resigned us to the fight and… OK… we might have won, but I feel like it would’ve taken a LOT out of us. John was willing to avoid the fight, but his idea to give the pain demon the poison bomb just seemed like a recipe for disaster. Yeah, she COULD take it back to her home plane. But she could also just take it up one flight of stairs and detonate it in the gala full of Absalom’s movers and shakers. So that didn’t seem like a good move to me either.

Now what happened next was very spontaneous, but I assure you there were a lot of really quick calculations going on behind the scenes. When I first picked the star-knife, as a gift, there was this ever-present math in my head of what weapon could I afford to give away while not ruining my character for future fights. When damaging myself, there was a calculation of how far I could take it, just in case things went off the rails and we had to fight her anyway. Loosely, I had settled on the value of a badge use – if it went over 30 or so points, that might be the point where either someone else would have to join in, or we’d just have to fight her and I’d immediately badge. So behind the scenes the wheels are definitely turning.

The real jumping-off point was when John giving her the caltrops didn’t seem to move the needle as much as the initial gift of the star-knife did. That was the point where I started to feel like just giving her items was going to become an exercise in diminishing returns. So if what she really wanted was pain, better to give her a controlled display of pain, rather than letting her just start beating on us.

So round one of that was just me stabbing myself (though I had completely forgotten about the wounding rune on my weapon… oops), and then she gives me the vest. Fortunately Basil can inspect the item quickly and learns both good and bad news. The good news is it’s got a cast of spiritual weapon as a daily power, specifically a spiked chain. The bad news is the cost of summoning it is that spikes on the inside of the vest stab the user for a die of damage. And… there’s also a curse on the item. I’ll leave that for a future episode – it doesn’t impact combat readiness in the here and now, but it could create complications down the road.

Even striking her with the spiritual weapon had an element of calculation to it. Yeah I was kind of winging it and going where the roleplay took me, but it also felt like making a statement that we weren’t afraid of her. Up to that point, I’m just stabbing myself and debasing myself to get out of a fight. It felt like it inherently acknowledged her superiority. I felt like if I took that swing at her, it felt like saying “ohbytheway we’ll still kick your ass if you want to start something”.

And sure enough… it worked, and she left. And I even got a ring of wizardry for my troubles. Which is actually pretty great because getting additional spell slots in this game is just SO key. Doubly so for an archetype caster rather than one who’s a caster by their core class.

So with the situation resolved and the vault empty, we get to claim our… wait, what?

The bomb is gone?

The silver lining is there’s a trail of chemical smell (same substance we were dealing with back at the zoo) that we hadn’t noticed before, but now that we know what to sniff for, we can follow. The trail leads back down the hall to the guards’ break room. Lo Mang – as the person who actually fits in down here – sneaks in and finds an empty locker with an “I quit!” note from someone identified only as “F”. So OK…”F” quit and stole the bomb on their way out the door.

There are new long-term questions raised by this. Does “F” work for one of the gang leaders, or the Twilight Four? Or was this just a random disgruntled employee who wanted to grab some severance pay and assumed the lockbox owned by the gang leaders was a lucrative target? That’s all for down the road. For now, we have to work out who F is, as well as returning the key.

As far as F’s identity… it seems like MAYBE relying on gossip would work… but “hey do you know a random employee whose name starts with F who was disgruntled and stopped showing up for work?” seems like it could also put people on guard… especially coming from random party guests. So the new plan is to break into the records room, except that’s also the office for the head of security. You know… the dwarf with the really big hammer who already started giving Gomez the stink-eye earlier.

And that’s basically where we’ll leave it for next week. Will we be able to figure out who F is? Will we be able to return the key without being detected? Will ALL of this happen before someone visits the vault and finds out it’s been broken into? Find out next week. In the meantime, feel free to drop by our Discord channel and let us know what you think of the show. Thanks for listening and we’ll see you next week.