The Bird’s Eye View S3|08: Everybody Wants to Be My Frenemy - Roll For Combat 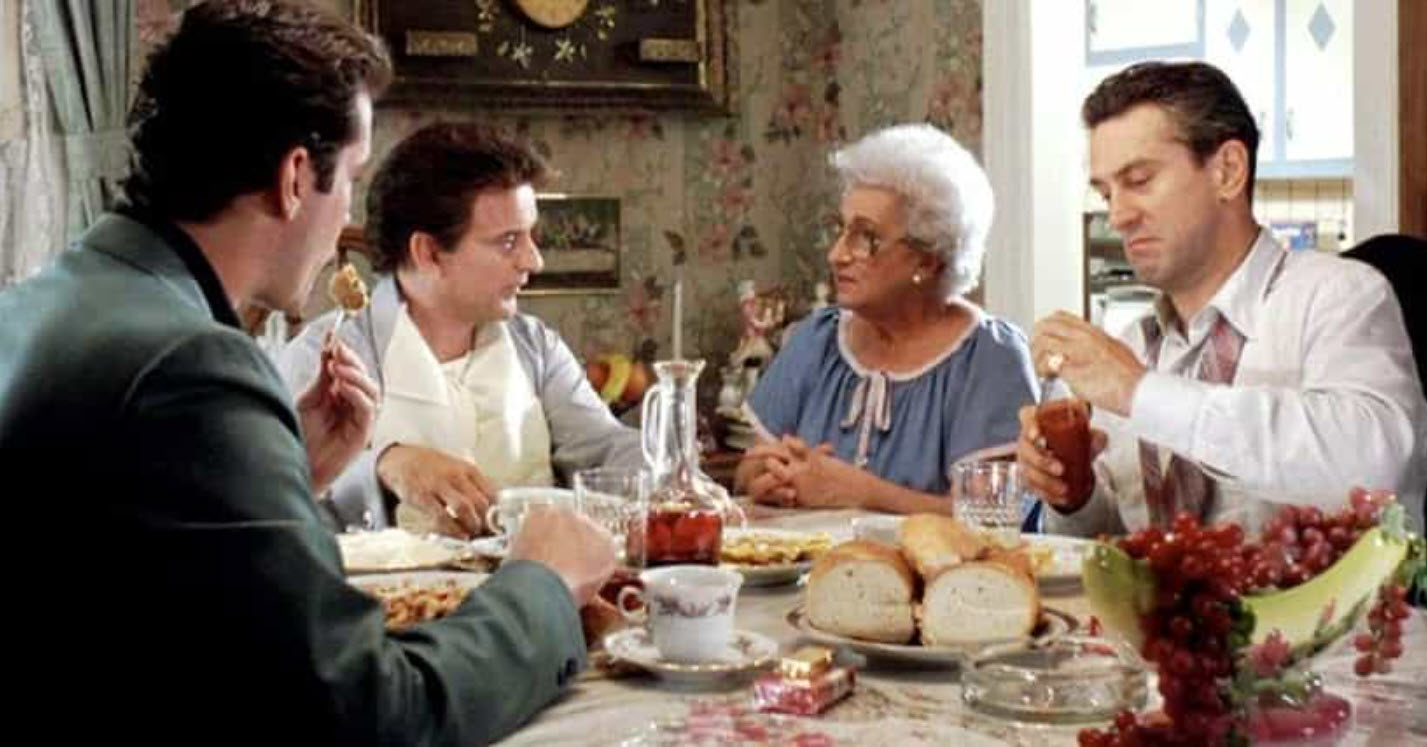 Jason recaps the events from Agents of Edgewatch S3|08: Parlay?

So, a funny thing happened on the way to the sub-boss fight…

We pick up this week with Bloody Berleth, leader of the Diobel Sweepers, inviting us upstairs to chat. Now, OK, this could all be a trap, but I suppose there’s no real harm in finding out. Also, there’s a little pragmatic fatalism – if he’s got 10 more guys upstairs, we’re gonna have to fight them sooner or later anyway, so might as well just get to it. If Berleth’s deal turns out to be legit, it’ll be a nice little bonus. So up we go to potentially make a deal, or potentially put our own necks in a noose.

So we head upstairs, first noticing that the stairs are trapped. Would’ve made things interesting if we’d just charged up after him. (Though I’d note it will also make things equally interesting if this is a trap and we have to retreat with the trap re-armed.)

We get up to Berleth’s office, light refreshments are served, and the lay of the land becomes a little more clear. Both he and Maurrisa have keys to a lockbox in the Lucky Nimbus casino: Maurrisa never explicitly mentioned that the “something” she was going to give us was her key, but it seems pretty heavily implied now. That lockbox probably contains a WMD, which – skipping around a little – is a larger bomb version of the substance that was set loose in the menagerie back in our first episode(s). For the moment the device is “safe” because neither leader can actually go into the casino – they’re both banned because of the war between the factions. But when you’re talking about an unattended WMD in the middle of the city, “safe” is a really relative term.

So Berleth’s offer is his copy of the key, and his price is pretty much the same as hers: destroying his rival. Only his is a little more palatable insofar as he just wants the location of her gang and he’ll do the dirty work himself.

Essentially, they’re both offering the same bargain with roughly the same ramifications – other than one leads to combat here and now – and it’s a matter of which horse we want to back. There are pluses and minuses to both sides, they’re both kinda scummy, but at the end of the day, neither faction is the big fish and at some point, we just have to hold our nose and pick one and get on with the main quest.

We KNOW Maurrisa Jonne is the one who worked with the Skinner, and that immediately makes her suspect. It’s easy to say you didn’t want to work with them once their boss is dead and your involvement is public knowledge. On the other hand, if she wanted us dead, she could’ve just killed us when we returned Gord. She had a fairly clean opportunity to be rid of us and passed. We also know – from the general background – that she had mellowed out a little after the bust that led to Berleth’s imprisonment. So maybe there’s SOME truth to her being a less-than-fully-willing participant.

On the other hand, there’s Bloody Berleth. We can certainly assume he’d say just about anything to get rid of Maurrisa to get revenge for turning him in. Also, we sorta know (or can assume) that 10 years ago, the police considered him the bigger threat, since they were willing to cut Maurrisa a deal to put him away. You throw away the little fish to get the big one; that’s LITERALLY what we’re doing now. There’s also the nickname “Bloody”: I don’t know if Steve just made a mistake, or he was having Berleth lie and we were supposed to catch it, but his nickname was “Blessed Berleth” while he and Maurrisa were working together; “Bloody” was a reinvention AFTER he got out of prison. So fancy clothes and fruity drinks aside, this guy isn’t totally on the up-and-up.

There’s also the nature of their specific crimes, which seemed to sway Chris the most out of us. The Dogs’ crimes are simple and obvious stuff, literally assaulting and robbing people, and running protection rackets. The Sweepers’ crimes are a little more ambiguous in that way. What do recreational drugs mean in this context? Should we treat them as the local weed-man, or the Mexican cartels? And OK, I never raised this point, but that bomb in the lockbox was an alchemical device: are we absolutely sure the Sweepers weren’t ALSO working for the Skinner? Or perhaps the Twilight Four are puppetmasters, and a different member of the Four was working with Berleth.

I’ll put it this way: at a meta-level I don’t THINK the choice has any broader implications – I think the point within the flow of the adventure was to choose one and move on. But as I’m re-listening to these episodes, we didn’t REALLY scrutinize Berleth as much as maybe we should’ve.

Certainly, expedience says we should side with Berleth. First, it means we don’t have to fight anyone else. Second, it means he puts his copy of the lockbox key into our hand NOW, rather than having to jump through any more hoops.

And OK, killer alchemists who dress fashionably are still a more respectable gang than killer newsies. Purely from a fashion standpoint, Absalom is better off with the Sweepers winning the war.

You do see Seth and I (in particular) wrestling with alternate plans that admittedly sound pretty silly on re-listen. Seth tries to singlehandedly broker peace between two people who have had a decade to hate each other (and, as we’re learning for the first time, ex’es too). Meanwhile, I come up with some weird-ass plan that involves faking Berleth’s death to get Maurrisa to show her cards. To be honest, this plan is so confusing and stupid that even I don’t know what I was thinking in offering it. I wouldn’t presume to speak for Seth, but for me, it was a matter of feeling conflicted about helping EITHER gang destroy the other, even if it would probably be a net positive for the war to be over. Much like James Tiberius Kirk, that was me wrestling with the no-win scenario and trying to come up with a Kobayashi Maru alternative that hadn’t been considered.

But I think at the end of the day, we decided to take Berleth’s deal because it was on the table now and moved us forward. If there are consequences to be dealt with later… well, it sounds like one side or the other will be removed from play, and we can always come back and thump the winner later when we’re at a higher level.

Speaking of which… Level 10 is here! Needless to say, I’m excited – not only is 10 a big level on its own, but Steve is going to let us go back and retroactively apply the free archetype variant rule as he did for the Three-Ring Adventure show a couple of months ago. I have to admit, though, that the flow of the show was weird because we STARTED to talk about how we were going to level our characters but then stopped halfway through because we weren’t all equally prepared to follow through. So there was some good information about what we were thinking, but there was also a bunch of complaining about Hero Lab’s cost structure and giving John the link to Pathbuilder like… three separate times. So the last 10 minutes or so was a tough listen: some of the information there was definitely worth keeping, but I also don’t envy whoever had to edit around some of the chaff.

I’m probably going to save our Level 10 builds for next time, just to start fresh. But next time out, it’s a new level AND the adventure moves into a new phase, as apparently, we are going to have to pull off a casino heist. Because cops stealing things from casino vaults is totally a thing that happens all the time.

Is this where we turn to a life of crime and the Edgewatch spends the next three books chasing us? I guess we’ll find out next time. As always, feel free to drop by our Discord channel or other social media and let us know what you think of the show. Thanks for listening and we’ll see you next week.