Talking Plaguestone 24: The GM Giveth, The GM Taketh Away - Roll For Combat 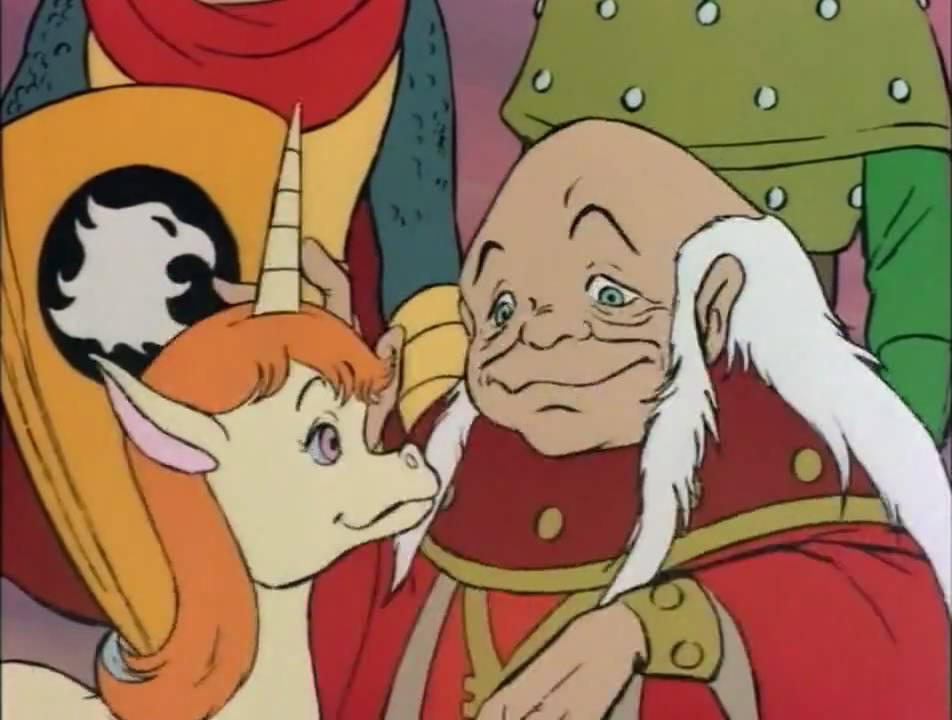 Jason recaps the events from Roll For Combat: The Fall of Plaguestone, Episode 24: Medieval Regression Search.

I have to start with an admission – I didn’t actually remember big chunks of this episode as I was listening to it. I remembered the broad strokes that Celes had to go scrounging through Uncle Targie’s basement. I remember spending a surprisingly large amount of handwringing about the ethics of stealing the everburning torch. But the chest with the scroll with the evil writing (abyssal, I’m guessing?)… I remembered none of that. I’d ask if the rest of the group reconvened at a later date and recorded more material without me, but I can even hear my voice in there a few times, so… nope… I was there. Chalk it up to some combination of “we recorded this a month or two ago” and “I’m in three different games at the moment”.

I have to admit, Celes’ side quest is shaping up as my favorite of the four, and here’s why I think that is. Unless Vanessa and Steve got together and wrote this on the side, she gets to learn something she didn’t know about her own character and done right, that’s a pretty awesome idea. If I’ve got one pet peeve about these games in general, it’s that the path is pretty much laid out for you from 1-20; there are never truly any surprises. (So much so that you can literally map out what your character will look like at every level along the way if you want to.) Yeah, you might take some feats in different orders or the rebels amongst us might multiclass, but even those choices operate within the guard rails of the what the rulebook dictates – you just bolt a few new pieces on the chassis and move on. You’ve always been the wood elf ranger at the Overlook, Mister Torrance.

But consider this quest Celes is on. It manages to provide rich material for storytelling – every spell Celes casts commits her to more servitude after death – while mostly staying out of the way of the gameplay in the here-and-now. The curse isn’t so drastic as to stop her from tossing out a heal if one of us is going to drop, but it certainly tweaks her motivations and make her choices more interesting – both in combat and in the sorts of things she wants to investigate and what she chooses to do with her time between adventures. Contrast that with something like arbitrarily making her blind or severing her connection to magic, which would just make the character unworkable without necessarily creating a better story.

That actually dovetails with something Steve talked about in the intro – this idea of “taking toys away” from players if they unbalance the game. And I’d place that in contrast to GIVING players “freebies” to reward out-of-the-box thinking (Brixley basically getting free fire resistance for his mount). And I think to see the whole picture, you have to pull out and widen the focus on the storytelling rather than just the combat game.

One thing that’s important to remember is that when it comes to the rules, they aren’t just rules, they also represent part of the world-building of the environment the story takes place in. Take the idea that casters can’t wear heavy armor. OK, at a simple level, that creates a game mechanic that explains why you can’t just roll a party of TankMages, but it also creates some of the understanding of how magic interacts with the world, so OK… it’s hard to access the arcane forces while wearing heavy armor. So it follows that allowing things that undermine or break the rules (or are even just too powerful) also have the potential to undermine the world-building and damage the integrity of the story itself.

(You know… like the Force going from an energy field that exists to all things to some virus you catch on Spring Break at Panama City. Freakin’ midichlorians, man…)

That’s not to say you can’t reward creative thinking. If people think of a way to use something you thought was harmless in an unorthodox way that’s genuinely clever and makes for a good storytelling moment, go for it. One of the sneaky things about the Harry Potter series is how much use he gets out of what would be his Level 1 and Level 2 spells. If someone does something genuinely clever in the moment, reward away! But if your characters find a way to use something that becomes an I WIN button and makes the story boring? Yank it, and feel no shame or guilt in doing so. At some point, the story comes first. (Be particularly heavy-handed if they come prepared with enough rules citations to argue before the Supreme Court; at that point, even THEY know they’re trying some shady shit.)

If it’s the scenario Steve described where you already gave them something and have to roll it back, I would suggest you try to do it during downtime to avoid creating ill will – pulling tools away from a party in the middle of a dungeon slog when they’ve already committed some of their resources based on having something available would be frustrating as a player. As a player, I probably know that nuclear bomb I crafted from a potato isn’t REALLY gonna fly, but if you let me burn through all my Level 3-5 spells and THEN tell me, I’m still gonna be a little annoyed. If you tell me at the tavern between dungeon slogs, I can adjust to the new normal.

At the end of the day, the key thing to remember is that the worst thing for any table is an adversarial relationship between a GM and his or her players. I know the mechanics of the combat system sometimes drive things that way – we players are killing their monsters, so we’re “against” each other – but the important thing to remember is, as an act of collaborative storytelling, we really are in this together. As it pertains to this concept of “taking toys away”, that does sometimes mean putting a muzzle on the internal rules-lawyer and remembering a GM has reasons for things they do. They are the ones that see the whole picture, and if they think something’s going to unbalance and ruin weeks or months of gaming, they have an obligation to do something about it.

Of course, the caveat is that the GM should have a good reason for doing it, and not just “I’m pissed because they’re winning too easily”. And you build that trust by using the other side of the coin – if your players come up with something genuinely good, reward them even if it’s not quite rules as written. That’s one of the reasons I’ve come to trust Steve over the years – yes, he’ll occasionally overrule (cough-Chris-cough) people when they try to do something unbalancing, but he’ll also give out the occasional freebie as he did with the fire resistance. I was prepared to exist for a level or two with a firecat I couldn’t ride, but I think Steve appreciated that was a better story development than a boring old magic sword, so he gave me a freebie to help out with it. See? It all evens out.

Well, that’s all I’ve got this week. I realize I didn’t write about the episode itself very much, but such are the winds of inspiration. Especially when it’s a Celes episode and I’m still trying to get back into the routine after the new year. Next week, I believe we begin the final (or so we think) assault on Vilree’s hideout at Spite’s Cradle. While you’re waiting, feel free to drop by our Discord channel or other social media and let us know what you think of the show. Thanks for listening and we’ll see you next week.