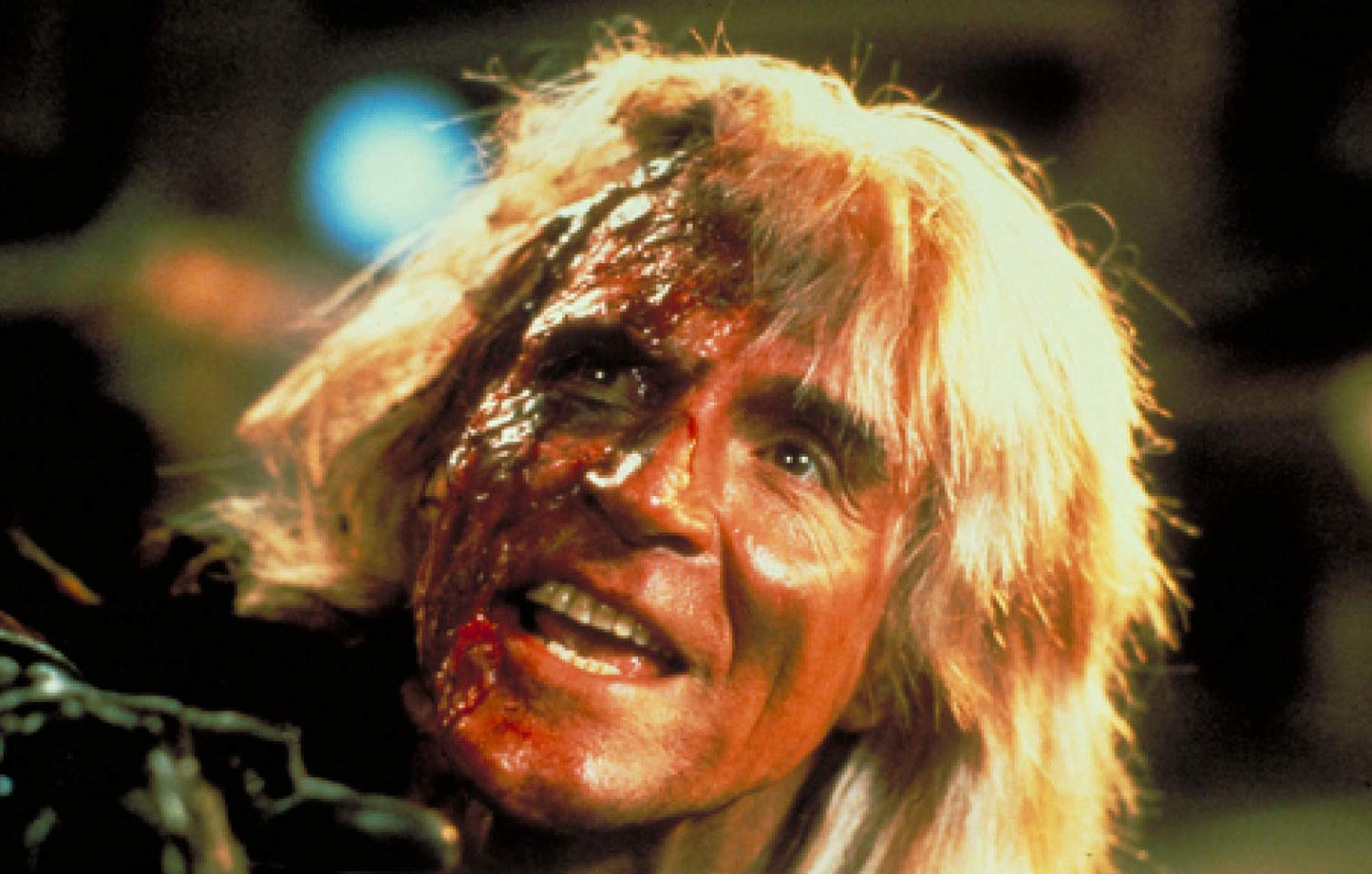 Jason recaps the events from Roll For Combat, Episode 125: Does Akiro Dream of Electric Sheep?

I’m going to be a little self-indulgent and smug this week because after being mostly useless up until this point in the fight, Tuttle kinda gets to have a bit of a hero moment this week.

Since there was a real-life episode break at the same point in the show, I had a week to think the problem over: what, if anything, could I do to change the nature of the fight? Taking control of the ship was what I came up with. As the one mostly-undamaged person in the party, the single most important goal was to get the boss’s intention on me. At a bare minimum, I was hoping it would at least draw some fire so Mo and Akiro could potion up a little and get back on their feet; at most, I was hoping the Big Bad would actually have to come in close and/or turn visible, at which point Mo could get to take some real swings. My biggest worry here is that there’s a third cast of Rewire Flesh with my name on it, but it’s a chance I’ve got to take.

I realize that makes it sound at first glance like a suicide mission, though it’s not meant to be one. Tuttle isn’t that grandiose. I’ll grant that I’m putting a few “last resort” contingencies in there, but I still hold out hopes of getting through this. If we can get the Big Bad down, I can always turn the ship aside and come up with a less dangerous plan. But if the Big Bad appears to be winning, maybe there’s some way of doing the high-tech sci-fi equivalent of putting a toolbox on the gas pedal so they can’t turn the ship aside. Like Khan activating the Genesis device – “from Hell’s heart I stab at thee!”. At least that’s my thinking in the moment.

If I’m being honest, it’s also a mild hedge against the possibility that Rusty might try and make good on keeping the Stellar Degenerator. I recognize he can’t really do that – a capital ship requires a crew in the hundreds, so it’s not like Rusty could fly it solo. But I am concerned about the possibility that we win the fight but then Rusty bluff-checks us into not destroying the thing. Taking this action now, in the middle of combat, also kinda forces the issue on that front too.

So for now, a collision course is the plan of choice. That said, when Steve said I had access to the whole ship-wide computer system, I briefly thought maybe there would be a way to use the ship’s internal defenses in our favor. If you remember a few sessions back, we had those security viruses that let us write ourselves out of the system and redefine who the computer considers to be friend and foe. So at least for the first round I sat down at the command console, I was trying to see whether we could do something similar to target the boss – maybe turn that anti-life ray into an anti-death ray, summon some security drones… heck, maybe there’s a magic dampening field in there somewhere to cancel its invisibility. Except that its invisibility expires anyway… and now we have at least a puncher’s chance at winning this thing (unless it has a second cast of greater invisibility, of course).

And now here’s where things get weird, with a mixed battle of space combat and regular party-based combat at the same time.

First, I have to agree with Steve’s overall decision – I love the choice to mix the two set-pieces together. I feel like the ship combat on its own would have rendered the final fight anti-climactic. You know, like all those fake endings in Peter Jackson’s Return of the King. (You bow before no one, CHDRR!) Interleaving the two battles makes for a far more interesting sprint to the finish.

Second, and I can’t stress this enough… capital ships ROCK. We have something like a thousand hull points, our main weapon does 9d6x10 damage per shot, we also have access to missiles (which we haven’t really dealt with yet)… I don’t know the exact stats of the ships we’re battling against, but as I said, the one shot we fired from the main gun would’ve not only blown through the shields; it would’ve singlehandedly vaporized the Sunrise Maiden. We’re playing in a whole new neighborhood of badassery here.

It’ll be interesting to see how the workload breaks down between the two fights. We’ll need at least one person to pilot and one to fire guns, though technically there’s an unmanned workaround for Piloting that lets you drift straight forward without doing any special moves. So really, we could put everyone on guns if we needed to. Also, since we’re planning to destroy this ship along with the Stellar Degenerator, we probably won’t need any Engineering or Science… the ship’s only got to last 8-ish rounds. I’ll probably stay on the ship side of the house since I’m mostly useless in the party combat, and it seems like Hirogi wants to get some ship combat in too. (To be fair, beyond his in-character rationale, Seth hasn’t had a chance to do starship combat; he probably just wants to get a feel for it.) I feel like Mo should stay on the boss since he’s likely to be the heavy hitter if/when the boss ever comes out from behind the energy shield. I guess that just leaves Rusty and Akiro, though Akiro is walking a tightrope at death’s door and might not be participating in either.

Since you can’t see the map, we’ve got about a 32-hex “sprint” to reach the demi-plane, with the two escort ships between us and our goal. I didn’t cheat and look up their stats or anything, but I feel like they’re going to have a tough time stopping us, especially if we’re doing 300+ points of damage per hit. I get John’s point about just setting this ship to self-destruct and letting the planetary defenses win, but I suppose you can kinda hand-wave that as “well the Corpse Fleet will just summon more reinforcements and come back and finish the job later”. Or other parties will hear about it and send fleets of their own. Best to finish the job now – though if we can win both the boss fight AND the ship battle, maybe we can just pull up at the demi-plane and shoot the Stellar Degenerator with the ship’s weapons instead of crashing into it.

And that’s where we’ll leave it for next time. A newly visible boss on the wrong side of an energy field (like Darth Maul in the final fight from Phantom Menace), the ship slowly “hurtling” toward destiny, and for better or worse, the stalemate is broken. As always feel free to drop by Discord or other social media and let us know what you think of the show. Thanks for listening and we’ll see you next time.