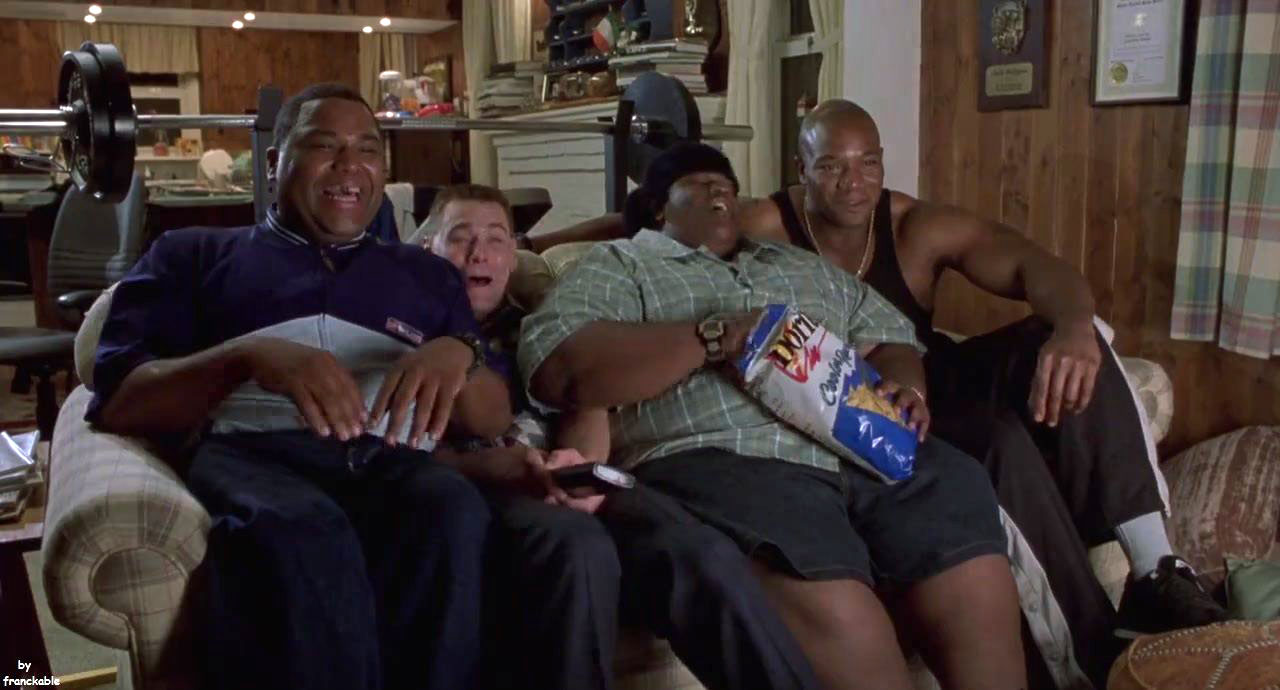 Jason recaps the events from Roll For Combat, Episode 119: Interview with the Undead.

Welcome to another edition of “The End, But Kinda Sorta Not The End, But You Know What We Mean”. We’re certainly in the final sprint, and it’s heavily implied at a metagame level that whatever’s left is the amount of combat that can be fit into one long rest (3 or 4 fights, maybe?). But if we’ve got a minion fight and more doors to open and the guy who’s been talking to us on the comms isn’t visibly evident, that probably means this isn’t THE final fight. So hang in there. We’re getting there.

Of course, when we talk about The End, I’m probably the person least affected by resource management – with one huge exception. Ammo isn’t an issue; if we run into something that we have to shoot 50 or 60 times to kill it, we’re gonna lose. I have plenty of resolve points (something like 14). Presses of CHDRR’s button work off my INT modifier (it’s something like 3+INT or 4+INT) so I’m close to double digits on that. The only truly limited-use ability I have is my Miracle Worker (+2 to hit and damage for a weapon), of which I only get two uses. The one big exception is CHDRR himself – if CHDRR “dies”, it takes 24 hours to rebuild him, which would put him on the bench for the rest of the adventure.

Stepping back a little, I was a little caught off guard that I ended up being the one to chat with the Big Bad – Rusty tends to do all the talking for the party, so it’s an unusual position for Tuttle to be in. I suppose I was trying to convince the Big Bad that we were more of a diversion and were distracting him from a bigger problem so he’d keep reinforcements away from the command center, but he didn’t seem to be buying it. On the other hand, I don’t really know that there was anything to be “bought” – we get so locked into thinking every interaction is an active plot point and a chance to roll some dice that we forget that some interactions are just about storytelling. I think that’s what was going on here: I don’t think there was anything here that would influence the outcome (unless we did something REALLY stupid); I mostly think Steve was setting the table and ratcheting up the suspense by letting us know that the Big Bad is both Big and Bad enough that he doesn’t consider us much of a threat even as we’re marching into his inner sanctum. “Sure, come on to my bridge, take control of my ship. Let me know how that works out for you!”

Also, somewhere in this bit of pre-game, Chris drops a Mandalorian reference – that’s how you can tell we’re catching up to current. Our cultural references finally have a foot in the 21st century. Now I feel like I’ve got to throw in a current events Easter Egg every time we record so the astute listener can figure out when we were taping. It’ll be the podcast equivalent of taking a picture holding today’s newspaper. “Tuttle takes out a tactical baton and bangs on a trash can to let his teammates know the computer is online”.

We weave our way through ship security – it’s just like Star Wars, only instead of trying to get to the hangar and get OFF the ship, we’re headed for the heart of it. When we reach the command deck, we even start out with some semi-impressive tactics, as Seth phases through the wall while stealthed (I didn’t know he could do that!) and gets us the lay of the land – it’s kind of an antechamber with some glass display cases, and bad guys hiding behind the display cases. So far so good. Though that probably means we have another warm-up fight and then the real final fight in one of the rooms beyond.

Aside: I wonder if the items in the display cases represent a last dose of general-purpose loot, or are actually items that would be specifically helpful against the Big Bad. I feel like they’re almost certainly treasure; I just don’t know if they’re going to turn out to be specific treasure or general treasure. OK… there’s also a 2% chance they Voltron together to form some sort of monster – you’ve got a skull and spine, a severed hand, a spear, and a mist-filled helmet. I mean… there’s also a chance that mist is like… ghost ectoplasm that will join together with the other stuff to form an incorporeal centurion. This isn’t Ghostbusters; it doesn’t have to be green. So, OK… PROBABLY loot, but be wary if the grunts try to open any of the display cases during the fight.

As combat starts, all indications are that these guys are melee dominant – they’re described as both “undead monks” and solarians, both of whom are more effective in close than at range. So for once, Chris has the right idea: I fire up my jetpack and get airborne. I don’t know that I’m going to spend the whole fight in the air – might want to conserve some for the boss – but at least until we get a better sense of how hard they hit and how hard they are to kill, might as well stay comparatively safe.

We get off to a strong start – Mo lands both halves of a full attack, one for a crit, and puts up 100 damage right out of the gate. So it’s a bit of a good news/bad news situation – they have a decent amount of hit points, but they also don’t seem to have anything special in the way of resistances. We tend to thrive in fights like that. Ask the dead ellicoths.

But then Seth… oh Seth. Sweet summer child. Seth puts himself in early running for the “What The <expletive> Were You Thinking?” award by trying to open one of the side doors. I mean… that’s LITERALLY one of the first thing we tried to teach the kids in my Dads-N-Kids game – don’t split the party, don’t bleed encounters. Annnnd, of course, he sets off an alarm. Now look… I don’t mind people acting on their own, as long as they’re able to articulate how what they’re doing helps the party achieve some larger goal. This? Maybe I’m just not a very smart person, but I just don’t see how this possibly helps us. Or even how it WOULD have helped us even if it had worked perfectly. We’ll see what happens, but if THAT’s how we end up losing, I’m gonna be a little pissed.

The remainder of this episode unfolds mostly in our favor. The good news is that we get one of the four monks down – establishing them at around 130-140 hit points. And at least so far, there’s no evidence Seth’s gaffe has brought reinforcements down on us. The bad news is the bad guys do have a ranged attack option, though we made our saves and avoided the effects… this time. (They can also see Akiro while invisible, but that’s mostly his problem.) If they can hit at range, staying in the air may not be the I WIN button I thought it was. Don’t feel like having something go wrong and take a bunch of falling damage, so I’m probably going to conserve battery, land, and try to use CHDRR or the display cases to shield myself from melee.

And that’s where we pick it up next week. We have a numerical advantage, we know roughly how much damage they can take, and it feels like we should be OK as long as Seth hasn’t brought the entirety of the Corpse Fleet chain-of-command down on our heads. Join us next week as we continue our push toward the command center and see how it all turns out. Thanks for listening, and we’ll see you next week!