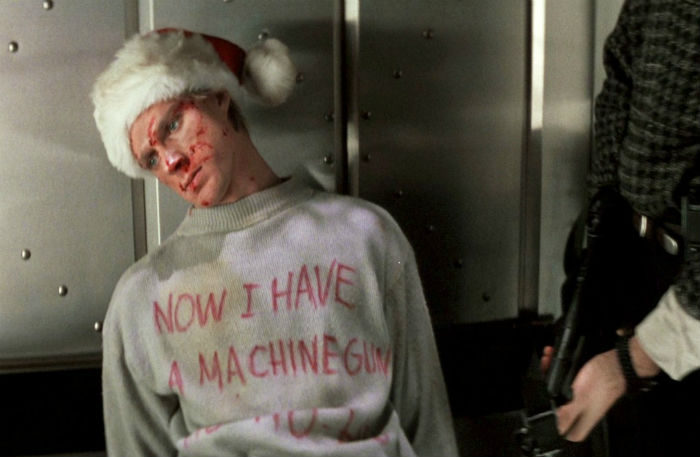 Jason recaps the events from Roll For Combat, Episode 083: He Slimed Me.

Alright, back to work this week. No more movie reviews, we have actual gameplay to dissect.

We start with leveling, and the exciting thing this time around is that Level 8 unlocks a brand new tier of mechanic tricks. There are a lot of decent choices here, but I’ll look at the ones that were highest on my list. Engineer’s Eye is basically a passive trap detection – you get a roll whether you’re looking or not. Given that we’re always forgetting to check for traps, that’s automatically in consideration. Drone Meld has cool flavor – CHDRR turns into a suit that Tuttle wears, which serves as reductive plating – but it doesn’t feel that useful compared to having CHDRR as a separate combatant. There’s an improved shield, but I would have to go back and get the base-level shield first. There’s also an ability to see invisible creatures (Invisibility Bypass Protection) or I could go the Hirogi/Akiro route and get the Holographic Projector which works the same way as the spell.

But no… not when there are cheese puns to be had. Enter the Base-Unit Reconnaissance Interface Extension, known more generally as the Scoutbot mechanic trick. Basically, I can use a resolve point to make a short-duration flying recon robot. It only has as many hit points as my level, and only lasts for that same number of minutes, so there’s no real combat application, but it could be useful for doing a quick scout of an area. Especially if there’s an area that’s not easily reachable on foot.

I also picked up multiple languages and a ton of skill bumps by equipping the Mk 2 ability crystal, taking Tuttle’s intelligence from 19 to 23. I remember taking Azlanti as one of the languages in case we ever run into them again; for some inexplicable reason, I did not take Kish, which seems like an obvious choice in hindsight. I don’t think it’s going to harm us since we’re about to fight the Big Bad and wrap up this section of the story, but that didn’t enter into my thinking at the time – I simply didn’t think of it.

For once, I’ll pause to mention one of the other guys’ build choices. I actually… equal parts “like” and “am horrified by”… Rusty’s new ability. So now when he bluffs, he rolls twice and takes the higher; the victim rolls twice and takes the lower. That’s insane. For dealing with opponents? Cool! But then again, we’ve seen that Rusty doesn’t have a huge problem lying to us, and now he basically succeeds unless we roll back-to-back 20s. Methinks it’s time to start investing ranks in Sense Motive.

So we’re off to the temple-slash-armory where we’ll be fighting the leader of the rival clan, who is also (meta-gaming a little) shaping up as the Big Bad for this section of the story. For starters: he shall henceforth be known as SuperKish. Does he have Devourer cultists helping him or is he a badass in his own right? Does the fact that he’s holed up in an armory mean he’ll have access to something more like modern weapons? Most of the Kish have been pushovers but somehow I think our luck is about to change.

And sure enough, it does – we plunge right into combat as we’re exploring what seems to be the living quarters. But it’s not SuperKish or his buddies; this time, we start with a rootin’-tootin’-shootin’-ooze. Now THERE’S something you don’t see every day. NOW I HAVE A MACHINE GUN. SQUISH-SQUISH-SQUISH.

The fight isn’t hard exactly – more of a warm-up – but it’s tough enough to serve as the official notification that the gloves are off. Feels like maybe we got a little lucky on dice rolls – more than our fair share of misses and low damage rolls. Also, it had a line attack which could have been trouble, but we unintentionally did a good job of spreading out so it couldn’t really hit more than one or two of us at a time.

Especially Akiro, hiding in the bathroom. Good to see Chris’ instincts for self-preservation carry over from character to character. On one hand… he’s a squishy Technomancer, so I suppose it’s acceptable to (ahem) “work from range” (yes, I’m rolling my eyes as I type that). On the other, he did to go all the trouble to take heavy armor as a feat; you’d think that would make him a little bolder. At the end of the day, Chris is Chris. Some days he’ll be ridiculously brave; other days, he’ll be hiding in the bathroom, and you never know which version is going to show up from session to session.

At the end of the fight, we have a little loot to divvy up, but none of it seems particularly Tuttle-friendly. Not a big deal, since I just got that ability crystal, but it does serve as a reminder that I’ve been thinking of having Tuttle take Longarms or some second weapon type; the fact that the ooze dropped three different guns reinforced that it might be a good idea. (I also just find the idea of a ysoki armed with an assault rifle inherently amusing.) But since I don’t have that feat at the moment, I mostly tuned the loot out this time around.

Whenever we have these spare longarms, I also go back and forth on whether to upgrade CHDRR’s weaponry. On one hand, Steve was charitable and gave him a damage upgrade back at… Level 5 or 6, maybe?… so his damage is still tolerable. But sometimes I still feel like I should be on the lookout for something better.

What I really want is a better melee weapon. It’s completely impractical since I’m almost never in melee range. But I am LITERALLY still holding my Level 1 starter knife, and we’re at a point where I doubt I’d even be able to overcome DR on most of them. So mark it down: this is how Tuttle will die. Separated from his gun and stabbing impotently for zero damage over and over.

On that somewhat grim and pessimistic note, that’s our column for this week. Next week we continue our exploration of the complex and see what other sorts of trouble we can get into. “SuperKish? Where ARRRRRRE you?” Until next time, thanks for listening, feel free to drop by and visit us on Discord and hope the dice roll well for you.