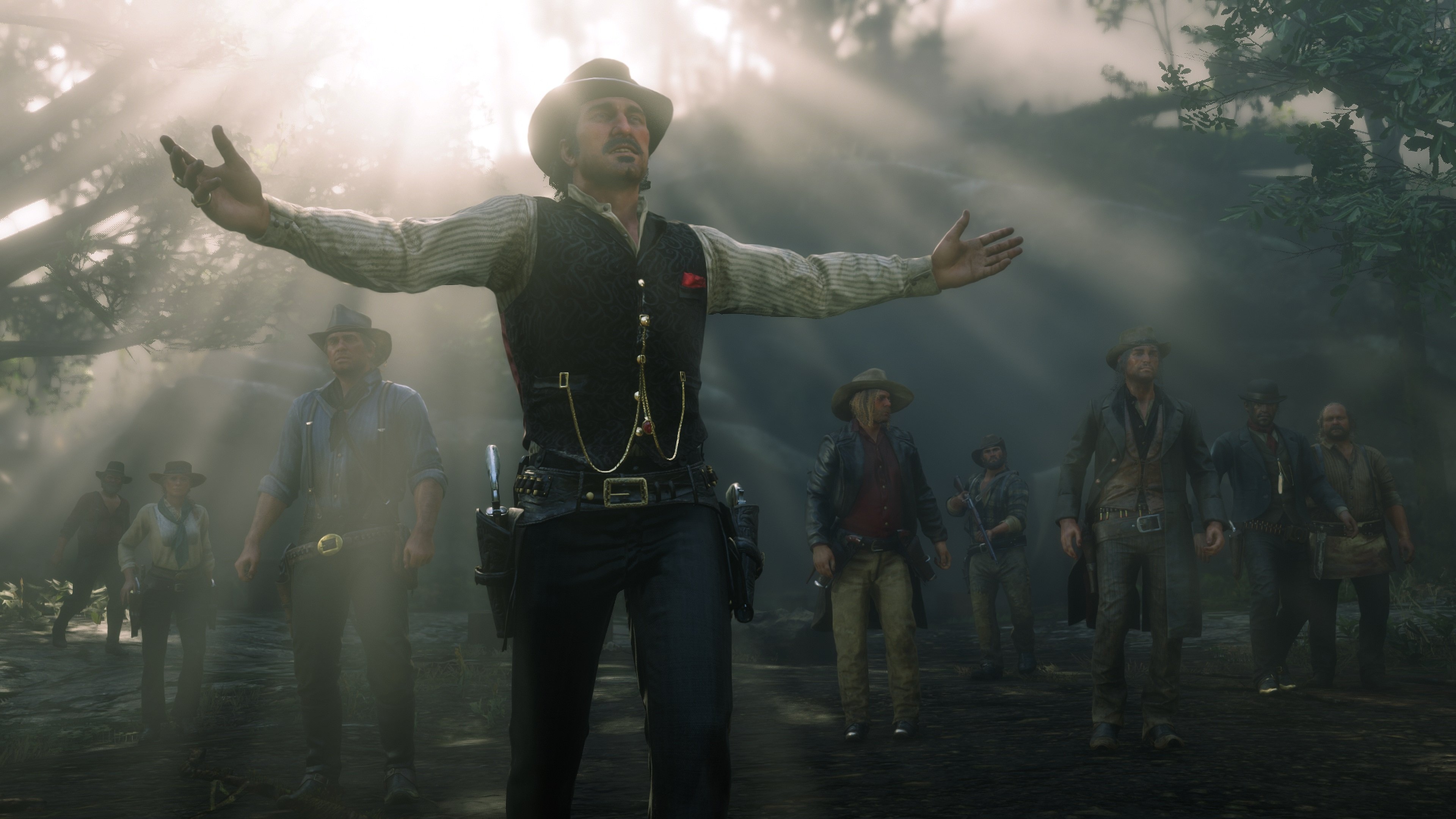 First things first: I hate to rain on Steve’s parade, but I’ve never read any David Eddings. I generally trust Steve’s taste on stuff like this, so I’ll check him out at some point, but I’m probably six or seven books deep on my “get around to it” list, so it might be a while. And since at least one of those is a Brandon Sanderson, that’s more like 10 or 11 regular books.

I do think the structure Steve lays out has a certain wisdom. Change is good, keeps any one aspect of the game from getting too stale. Even fighting. Yes, battle is the engine that makes the car go, but even endless dungeon crawl can get boring after a while. Besides, what’s the alternative structure. Tolkien? 14 episodes of travel, two episodes of singing elf or dwarf songs, one combat episode that’s resolved in 30 seconds, followed by a pedantic argument that Tolkien’s definition of a “ranger” doesn’t really fit the Pathfinder class very well; if anything, Legolas is more of a true ranger while Aragorn is more some sort of fighter who maybe took a dip in alchemist to get the herb lore… or maybe a ‘roided-up bard… or… (at which point one has begun to apply head to desk repeatedly).

This is one of those episodes where I have to admit I don’t remember much of what happened. There’s a lot of moving parts to my recall ability – how long between when it was recorded and when it’s time to do the write-up, how involved my character was in the action, whether real life was picking at the edges while we were playing (there are nights where Dad Duty still comes into play) – and this episode… well, it wasn’t a complete black hole, but it wasn’t all there. I had absolutely NO recollection of a second shopkeeper; I knew we fought something, but was actually thinking of a different fight that happens later on. (A spoiler… but a very mild one. Yes, we fight again at some point. Also: Rosebud was the sled.)

And yet my brain started doing the same Goldfinger parody at the same point when Steve started talking about ghoul fingers, so it’s not totally lost. Is that memory rattling around in there somewhere or are my jokes just that predictable?  I’m sure my brain will wake me up to soul-search about that at 3 am some night soon.

I forgot, for instance, about the Joy of Reach. Those swoop hammers turned this battle into a massive pain in the ass. Not so much for Tuttle; he managed to keep himself on the fringes of battle. CHDRR, on the other hand: bad times. By having him rush in without figuring out how things were laid out, I accidentally put him into one of the squares where no matter what he did he’d be open to one, if not multiple, attacks of opportunity. It didn’t totally tie my hands, and I think there were a few times where the enemies maneuvered in such a way CHDRR was in the clear to attack as long as he didn’t move, but it was like fighting with one hand tied behind my back.

Of course, I shouldn’t really complain, since John was feeling this pain – quite literally – more severely than I was. That’s right… we have the glorious return of “Mo Dupinsky, Pinata For Hire”. I’ll admit I remember him taking a crit at some point during the fight, but I didn’t actually remember him dropping. I know he was frustrated – as you can hear when he got snippy with Bob about not getting into the fight – but when the bad guys land two crits on you… what are you gonna do? Just not your day.

On a more positive note, I had fun because this was Tuttle and CHDRR’s first battle with their weapon upgrades. CHDRR rolled low on his damage rolls, so the difference wasn’t all that noticeable with him, but Tuttle landing a crit for something like 20 and then a regular damage roll for another 11 gave me all sorts of warm fuzzies. Other than the odd kill shot, I don’t get to feel like a productive member of the fighting force all that often. FEAR ME, FOR I AM BATTLE-RAT!

(Also, note to self to go back and look and see if CHDRR’s temporary BUTTON-based weapons can be upgraded to something sexier at Level 6. Probably not, but you never know.)

Plot-wise, this episode doesn’t really move the needle, though it gives us the raw materials that should pan out next week. We found the bone spur for the marrowblight, which we gave to Wynetta Trux for further analysis. We’ve also rescued the female bone trooper, though the episode ends before we can get any information from her about her friend who ran off to join the Corpse Fleet. (Still like “Corpse Corps” better). So we’ve investigated both leads and have hooks to move the story forward – just the way David Eddings would’ve wanted it.

The “Good Undead/Bad Undead” schism is still coming into focus a little bit. I’d just started coming to grips with the idea that undead are Just Plain Folks and now we’re fighting them again. And they’re ghouls… but they’re just hitting us with hammers instead of doing anything particularly ghoulish. And there’s the fact that we caught them menacing ANOTHER undead person. I’m SO going to need a PowerPoint on all of this.

I’m also a little worried that the marrowblight is next on the dance card – looks like a nasty customer – but if that’s what’s in our future, I guess we’ll jump off that cliff when the time comes. After all, Mo’s the one that’s going to be getting hit most of the time, right? I may be BATTLE-RAT, but BATTLE-RAT is not an idiot.

That’s all I’ve got for this week. Unlike Steve, I don’t have jury duty; I just picked up some PS4 games over the Thanksgiving weekend that I have yet to play. “Oh look at me balancing the scales of justice”… well, finding a team to take Carl Hagelin off my hands so I can promote my #1 draft pick in NHL19 is important too, man!

We’ll see you back here next week for the continued exploration of Eox; in the meantime, hope you’ve been enjoying the reindeer games on Discord. Have a good week, and see you next time.