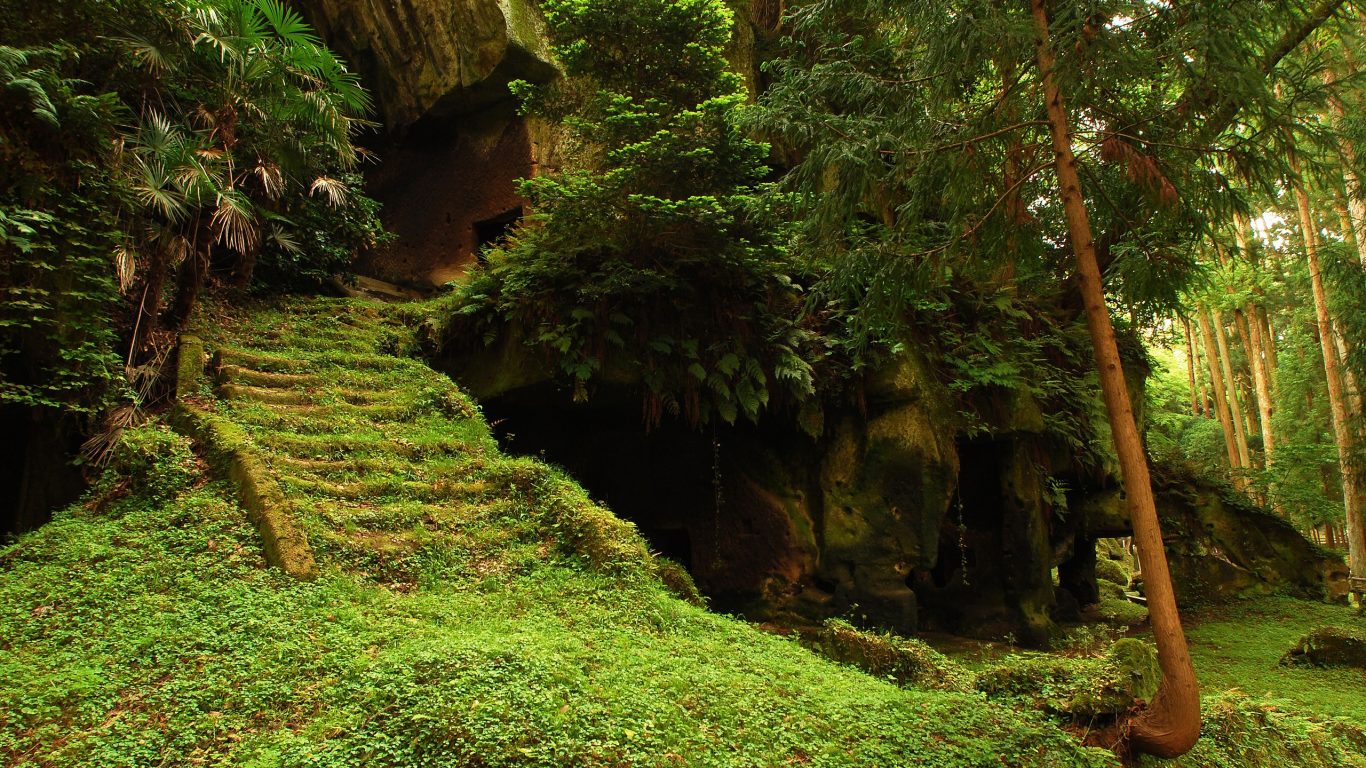 Jason recaps the events from Roll For Combat, Episode 041: Talk to the Hand.

I normally don’t go back to the well on a previous episode, but I was surprised to see how many people on social media were totally OK with Hirogi offing the sniper last week.

I’ll meet the vox populi halfway on this, insofar as I can’t tell you what my Plan B would’ve been for dealing with her if Hirogi hadn’t pulled the trigger. If we let her go, there’s a chance she could get in touch with the rest of her group or find another way to attack us (maybe she was shrewd enough to keep a backup weapons cache out there somewhere, or even just setting more wild animals on us). If we tied her up and left her behind – either at the temple or somewhere in the wilderness – isn’t that the same net effect as killing her, except we’d be trying to pretend we don’t have blood on our hands? And if we brought her with us as a prisoner, she represents an active threat we have to account for at all times. I’ll admit there were no good solutions there. So I’ll concede that maybe Hirogi just did what was going to become inevitable anyway. (Steve’s side commentary certainly made it sound that way.)

On the other hand, I’m sticking to my guns (puns semi-intended) that shooting a potential source of information without asking any questions at all was a bit… well… dumb. When it comes to the communication device, it might have been handy to ask questions about who was on the other end, whether there was a set schedule for contact, if there was any sort of code or handshake protocol involved, etc. Maybe she answers, maybe she doesn’t, but I still say it was shortsighted not to ask.

Also, as a roleplaying thing, Tuttle is Lawful Neutral, so I don’t think he’d be cool about executing a surrendered prisoner. Though Lawful Neutral would be that he’s less concerned with the killing itself, more concerned that the proper paperwork was not filed in advance. Tuttle is a very “due process” guy, to whatever extent such a thing exists within the Pact Worlds.

Getting back to current action, the moss-covered carvings gave me two insights – one which I actually mentioned during the episode, but one that occurred to me as I’m re-listening.

The one I mentioned during the show (the “they’re digging in the wrong place” moment) is that maybe we now have some information the cultists don’t have. Granted it’s in the form of alien runes we can’t read, but still: If the moss was undisturbed, that implies the possibility that their group didn’t see those carvings. I don’t think we can rely on that too much – they’re still holding Dr. Solstarni, they may have other sources of knowledge we don’t know about – but maybe we’ll reach a point later where we have something they don’t have.

The thought I’m just thinking now: I wonder if we should’ve tried pouring some of the water from the fountain at the entrance into those carvings. It just feels like the fountain should have had greater implications than alleviating a fairly minor debuff, and Steve did mention water collecting in the carvings. I wonder if there was a connection there we missed, or if I’m just reading too much into coincidental imagery. Or maybe I’ve played too much Tomb Raider over the years and am looking for the inevitable puzzle. I wish I’d thought of it at the time, though.

The plot to use the communicator to send misinformation back to the main group – it’s superficially intriguing, but I’m also not convinced it’s going to buy us all that much. First, if they’re professional enough to leave an ambush team behind, they’re probably not going to get caught with their pants completely down, even if we craft the most convincing fake dispatch ever written. Second, and probably more importantly is that we’re the pursuers – “catch up with them and fight them” is pretty much how this is going to play out at some point. Showing up a day early doesn’t really change the dynamic.

On the other hand, trying doesn’t seem like it would cause any great harm either. Let’s say we botch the message and they know the sniper failed and we’re close behind… it’s still not like they can airlift in more guys or more weapons. We’ve got what we’ve got; they’ve got what they’ve got. At most, knowing we’re coming would give them some advance warning to possibly hide or destroy information we would need, or maybe eliminate Dr. Solstarni when they’re done with her so we can’t benefit from her research.

I almost wish the communicator was enabled in the opposite direction – that we could get some insight into what was going to be awaiting us when we arrive. That would almost be more useful.

As we end the episode, the fake message part of the conversation seems to be mostly academic, as we reach the stairs described in Zan’s writings, which means we’re pretty close to catching up to them anyway. Well, after we fight this critter in the bushes, apparently.

As far as Steve’s GM tip this week: I have to say that playing in an online setting, the tools tend to spoil us a little. Discord provides us with lots of different chat feeds, and Bob has gravitated toward the role of notetaker over the year, so we tend to have a pretty decent summary of recent action at our fingertips whenever we need it. For me this is a good thing, as I’m much more of a memory guy than a notes guy – sometimes it’ll work out well because I’ll come up with some plot point while Bob and the others are scrolling through chat logs to find it; other times, I’ll whiff on pretty basic stuff. But as a group as a whole, we usually manage to keep the major plot points in focus and don’t get too far off into the weeds.

Speaking of “in the weeds”… time to fight whatever critter is waiting for us at the landing on the stairs. Tune in next week to see how it goes, and in the meantime, feel free to drop us a line and let us know what you think about all this.