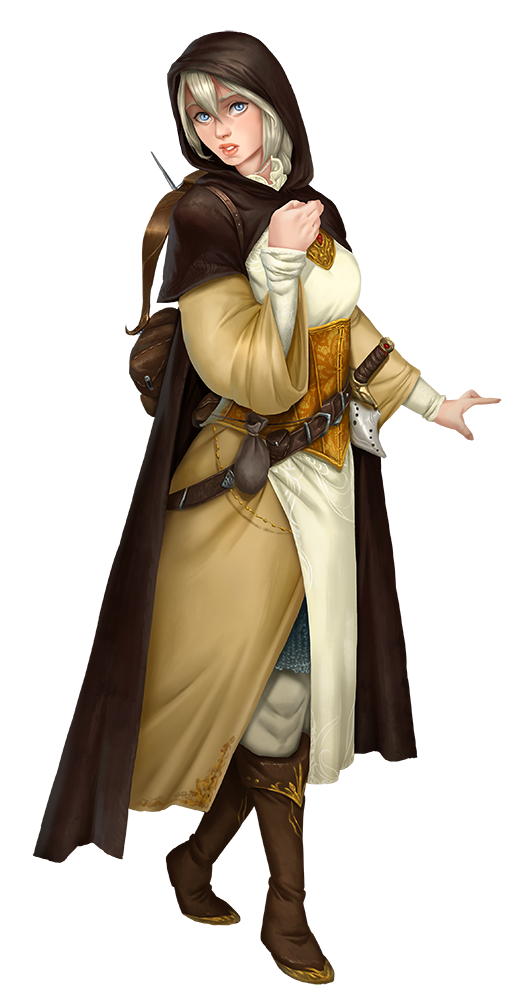 Celes has always been adored, even as a baby. Her parents were delighted when she turned into a beautiful and social young woman. They immediately started to make plans for an arranged marriage, one that would save the family’s wealth and status from the certain ruin it was heading for.

Celes resented being used as such a tool and ran away from home to forge her own way, but soon found she was naïve of the world around her. When her brother came to collect her and bring her back home, he became the target of some local ruffians. Though he was able to fight them off, he received a nasty slash down the side of his previously pristine face. As Celes rushed to her brother’s side to comfort him, a radiant white light enveloped his face and sealed the wound, but left a scar behind.

News of Celes’s magical powers quickly spread. Many of the would-be suitors were nervous about wedding a sorcerer and what that bloodline contamination might do to future heirs. Celes’s parents were devastated for how would they save the family?

As Celes started to explore her new powers, her father seemed to be coming around and started to get excited for each new spell Celes learned. The reason for his excitement became clear when a gathering of the local townsfolk came to the manor and insisted on seeing the new herald of the gods. Over the next several months, Celes’s father exploited her powers for wealth and influence, as magical healing was rare in their part of the country. He played up the “divine gifts” as a godsent miracle, featuring his daughter as the Chosen One. Against Celes’s protestations, he sent her on a tour of the Inner Sea to gather more fame, followers, and most importantly fortune.

When disaster struck, she found herself alone in a caravan headed to Almas. She had family there, a cousin, and perhaps this was her chance to make her own way in the world. After all, she never wanted these powers; they’ve been nothing but a curse.

She attempts to travel now in disguise, not wanting to attract the attention her minor celebrity entails. There are those who would press-gang her and force her to use their powers for their own ends, not unlike her father. If she has learned nothing else from growing up in Andoran it’s that ones personal liberty is paramount. She won’t give it up for anything.

Celes is played by Vanessa Hoskins. 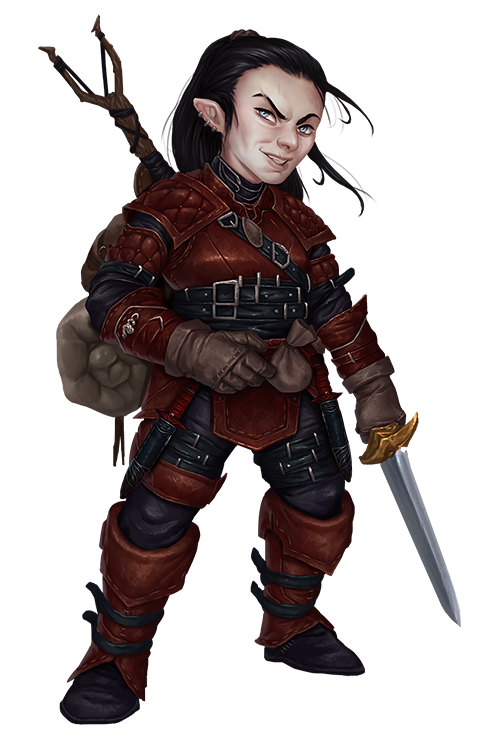 Cade Thistlerot is not one of those halflings.

Cade Thistlerot is a halfling that gets things done. He is not afraid to get his hands dirty, or bloody, for the right reasons. He was raised on the streets and survived as a thief. He now uses those talents as an adventurer and blade for hire.

Cade is played by Rob Trimacro. 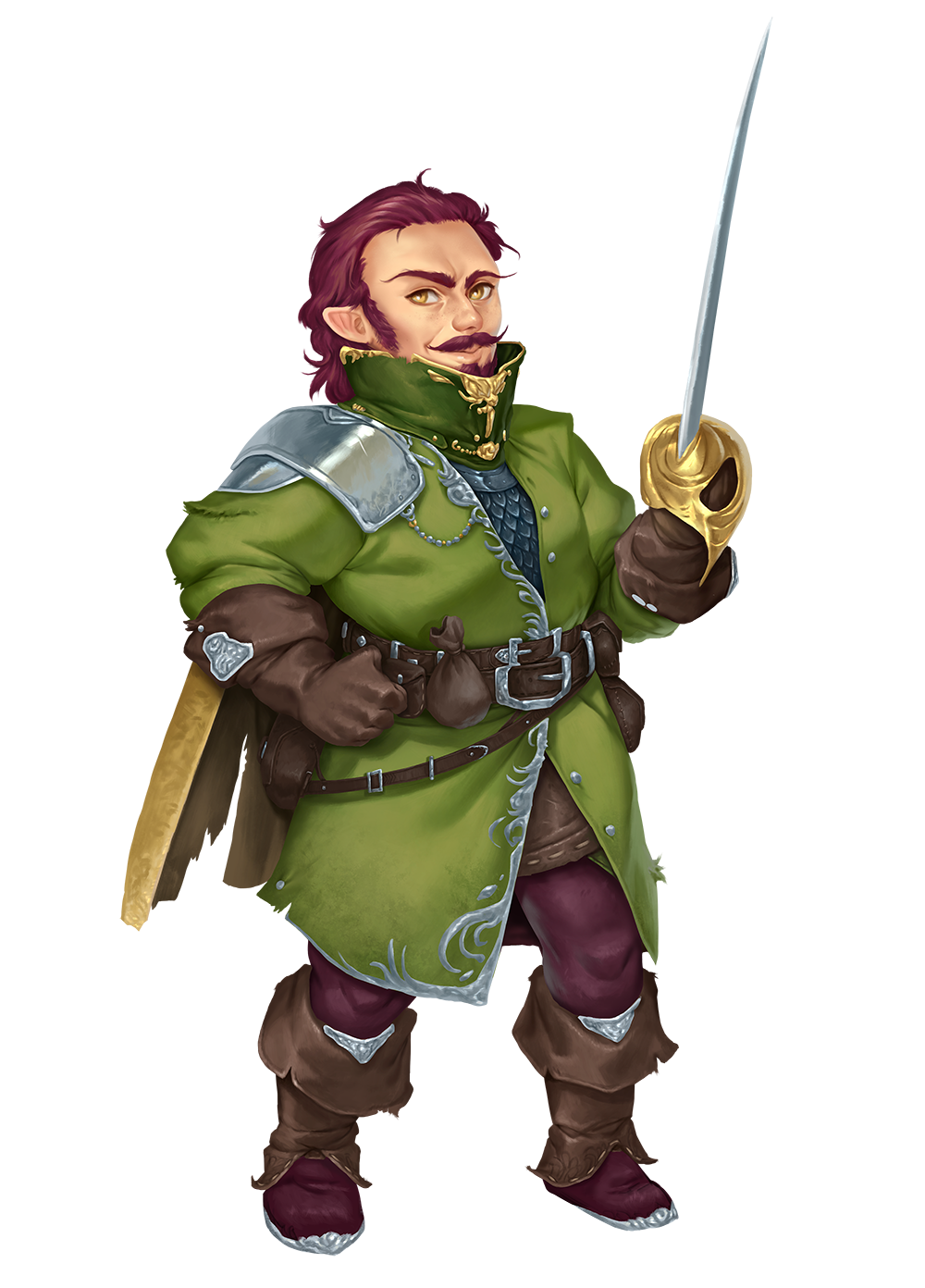 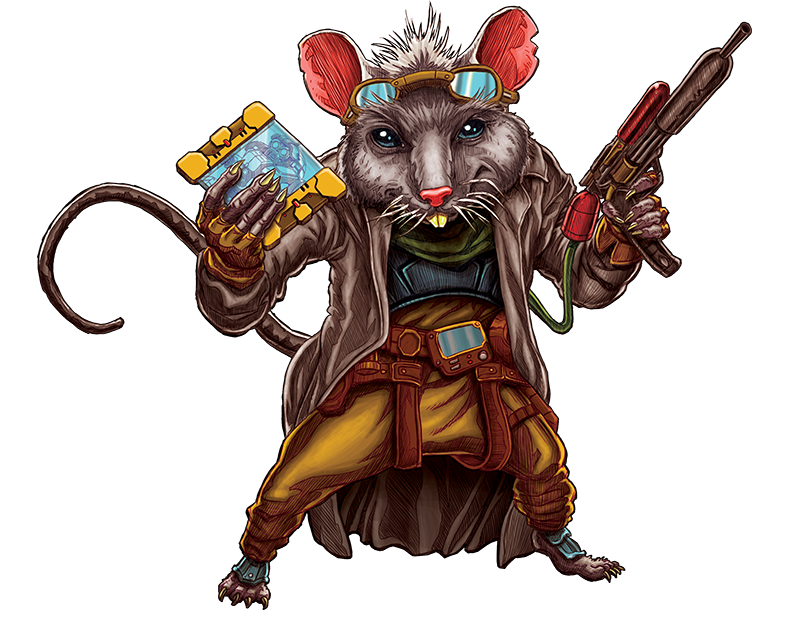 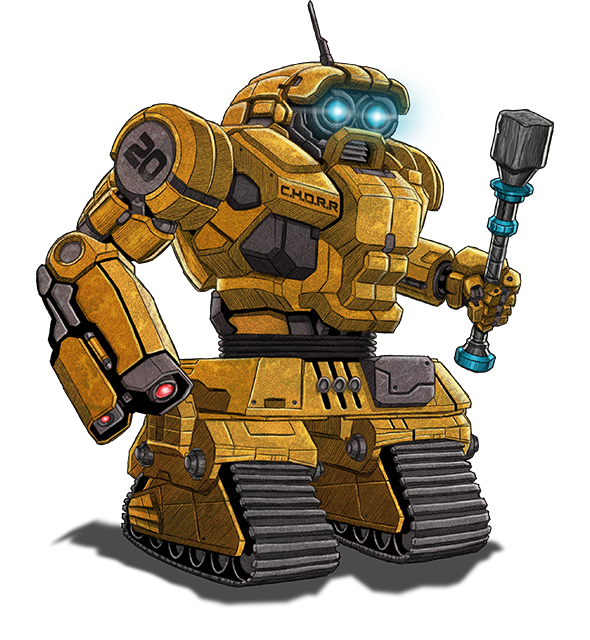 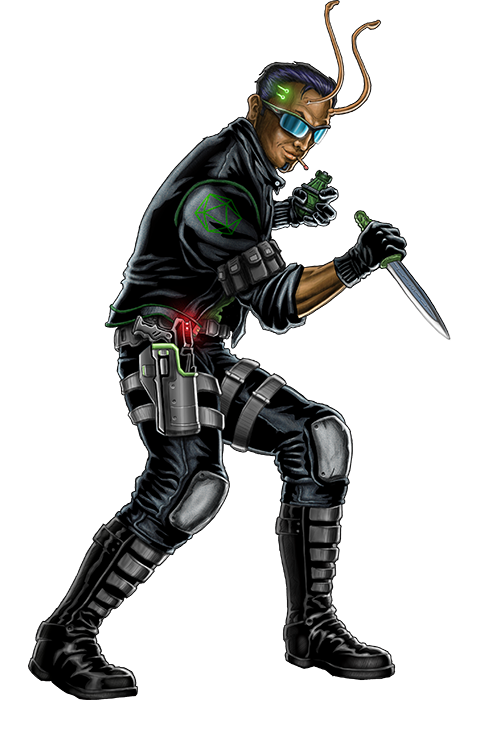 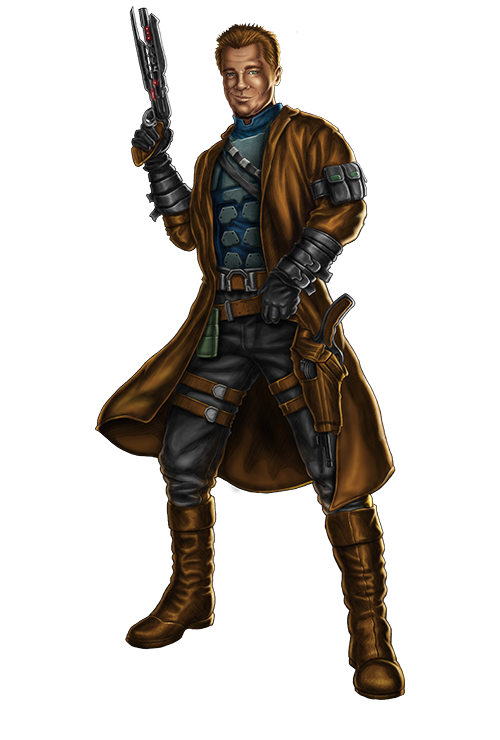 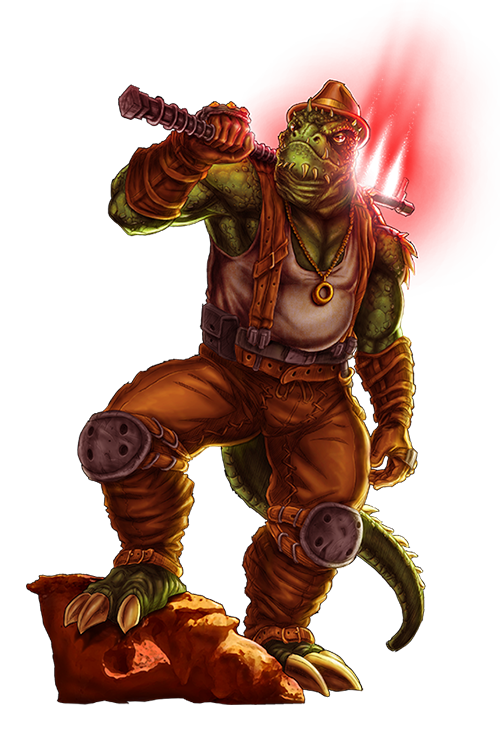