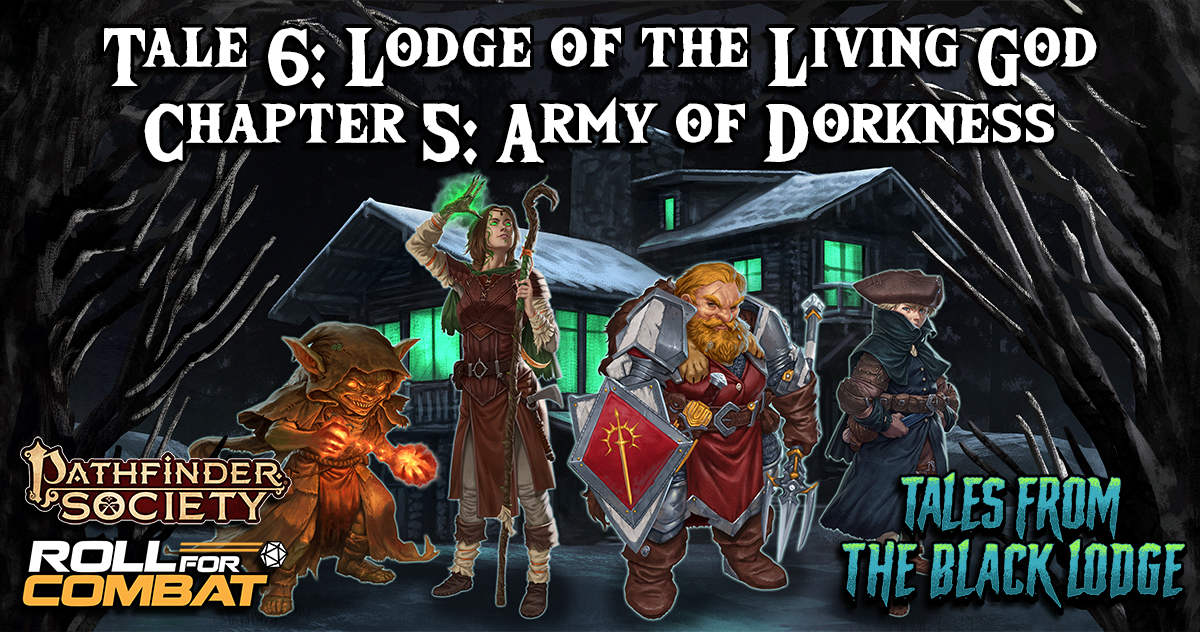 Now that the castle is finished it’s time to kick back and relax… what could possibly go wrong?

Roll For Combat, Tales from the Black Lodge Tale #6 is a playthrough of the Pathfinder Society Scenario #1-18 Lodge of the Living God. Our guest-star is Jefferson Jay Thacker (aka Perram).

And don’t forget to join our Discord channel, where you can play games, talk with the cast, and hang out with other fans of the show!

Become a supporter of the podcast our Patreon page: https://www.patreon.com/rollforcombat where you can help us while unlocking fun exclusive rewards for yourself! 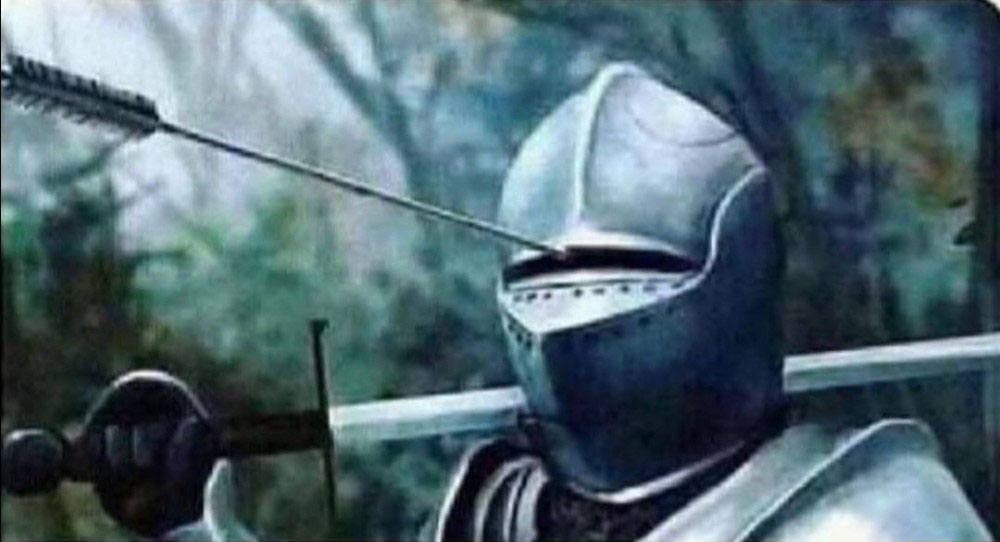 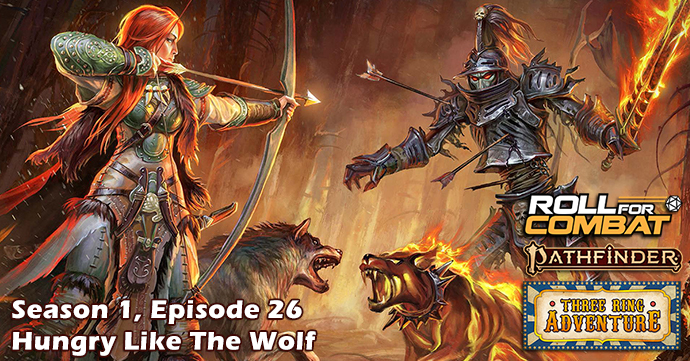 This week the RFC Crew continue their exploration of the petting zoo from hell!

Roll For Combat, Three Ring Adventure Podcast is a playthrough of the Pathfinder Adventure Path, Extinction Curse starting with the first book, The Show Must Go On.

Don’t forget to join our Discord channel, where you can play games, talk with the cast, and hang out with other fans of the show!

Become a supporter of the podcast on our Patreon page where you can help us while unlocking fun exclusive rewards for yourself!