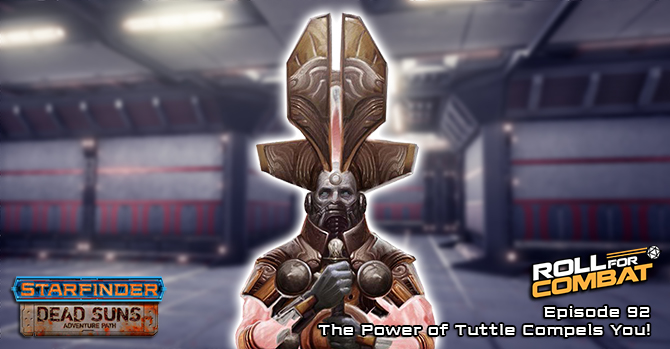 Ready or not, the RFC Crew is off to the Gate of Twelve Suns and will either save the universe … or die trying! Well, maybe not “die trying”, probably more like “we’ll try our best, but there are lots of other star systems in the Galaxy if worst comes to worst, you know?”

Also this week, GM Stephen goes into some detail as to what it takes to create an actual play podcast.

And don’t forget to become a supporter of the podcast our Patreon page: https://www.patreon.com/rollforcombat where you can help us while unlocking fun exclusive rewards for yourself! 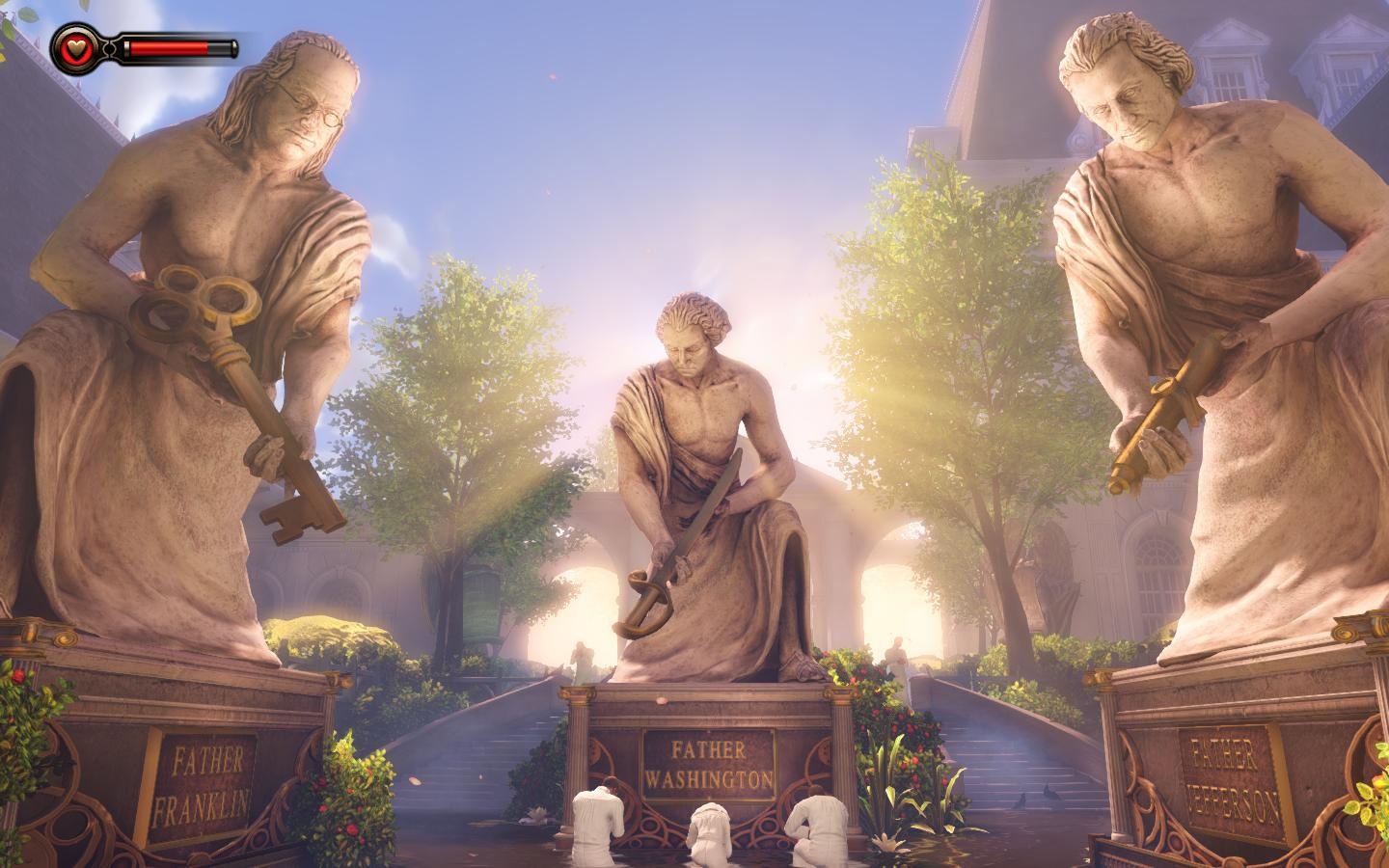 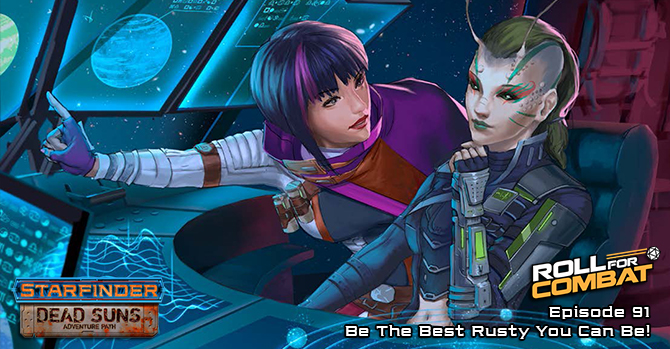 ATTENTION NEW LISTENERS: We here at Roll For Combat recognize that jumping into an existing podcast can be a daunting task, especially one like this that involves an unfolding story. To help newer listeners out, we’ve prepared a brief synopsis at the start of this episode that will catch you up on the story so far. Give it a listen, and you’ll be ready to join us, all caught up ready to jump right into the podcast. Enjoy the show!

With the start of Book 5 of the Dead Suns Starfinder Adventure Path, we start “the beginning of the end” of our grand adventure. The RFC Crew have finally discovered the location of the Stellar Degenerator. But, of course, so have the Cult of the Devourer, so it’s time for a good old fashioned footrace. Who will get to the Stellar Degenerator first?

And don’t forget to become a supporter of the podcast our Patreon page: https://www.patreon.com/rollforcombat where you can help us while unlocking fun exclusive rewards for yourself!