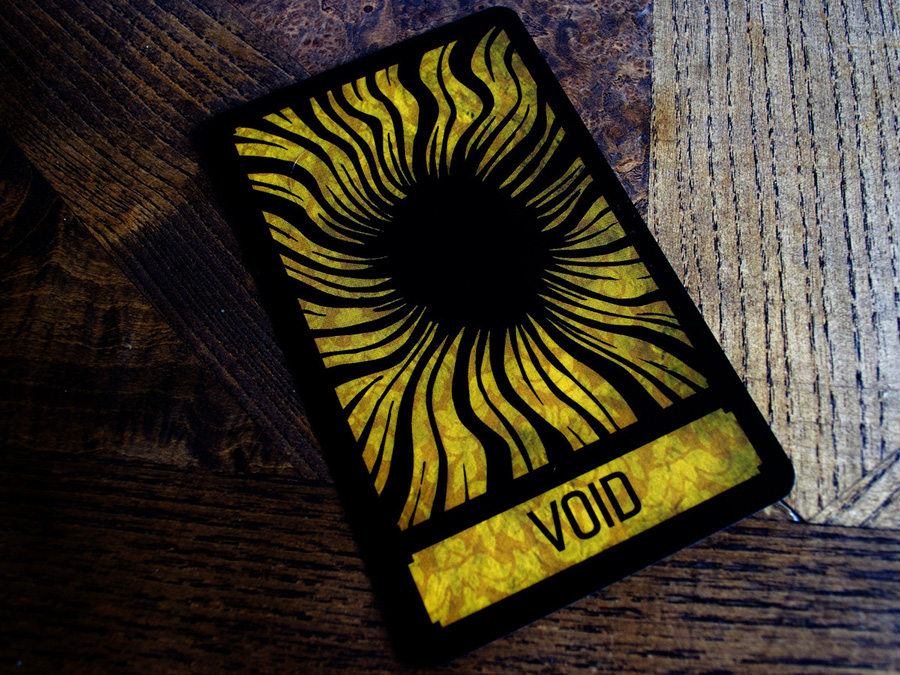 Jason recaps the events from Roll For Combat, Episode 023: The Mysteries of Lootboxing.

I think the themes of randomness and the Loot Boxes of Wonder are going to dominate this week’s discussion, so I’m going to do things out of order and “clear the decks” of the lesser stuff first and come back to those themes.

So let’s take a brief detour into the thought process on Level 3 Tuttle and CHDRR. I won’t mention it every time we level, but at least one more time for the people in the back: odd levels focus more on CHDRR, even levels focus mostly on Tuttle. Now, my original plan for CHDRR was that I was going to focus him more heavily on utility powers and combat was going to be a secondary thing, but take your pick of “Mo complaining about having to do all the tanking wore me down” or “CHDRR has already died twice and I’d like to make that a little less likely to happen”.  So now combat survivability is the main focus – at least at the low levels.

For CHDRR’s drone mod, Enhanced Armor: pretty hard to say “no” to a +2 armor class. For CHDRR’s feat? You guessed it. CLEAVE, the “Mom’s apple pie” of combat feats. Cleave is almost always either my first or second feat with melee builds – sometimes it’s Blind Fight because I had a few bad experiences fighting in the dark, but CHDRR has darkvision now, so I’m a little less worried about that in this case. There’s a half-formed thought of “if we’re gonna get hit every time anyway, let’s focus on ending fights quicker”.

The other thing I’ll very briefly mention is Hirogi’s new grenades. Is it just me, or does this feel like “Steve and/or Chris were getting impatient for me to push THE BUTTON and decided to give Hirogi another similar outlet for that? I’m a little disappointed that Tuttle is losing his fan club – I kind of liked having the goblins looking up to Tuttle – but beyond that… anything that gives us more firepower is OK by me. (OK, I’m also not sure how I feel about Hirogi cornering the allegiance of all the NPC’s… I sense an uprising in the making.)

I think I would draw the distinction a little differently than Steve, though somewhere at the end, our two thought process end up in roughly the same place. I think for me, my distinction would be story randomness, which is great, versus combat randomness, which can get really frustrating.

I do agree with his general point that mixing randomness into a campaign is a healthy thing. It keeps players on their toes, and it keeps the game from devolving into a complete paint-by-numbers. I mean, that’s part of what sets a true role-playing game apart from just playing an MMO – these moments that only a live game with real people’s imaginations working overtime can create.

And yeah, sometimes randomness can lead to bad outcomes, but I would argue bad is only truly bad if it’s not interesting. Steve mentioned Ezrik’s fun with Numerian Fluid in our Iron Gods game – Steve mentioned perma-death or losing your sight as potential negative consequences. I think the severity is part of the issue, but the other part is that something that severe paints the story into a corner – you either have NO recourse, or the sole focus of the story becomes fixing the problem created by the randomness. And even something as serious as death or blindness might be doable if there’s an engaging story that can be spun off of it (see also: Daredevil); but if it’s just “you’re screwed, what next?”, that’s where it hits a wall and stops being interesting.

The other thing is: bad doesn’t even always have to be bad. Going back to Ezrik losing his sense of taste: later in the campaign, it actually turned out to be a good thing in the right context. We were in a town looking for a person we were tracking, and Ezrik was able to befriend the locals in by drinking the undrinkable swill drink at the local bar (think of it like taking an “atomic wings” challenge). There was supposed to be a check to be nauseated, but Steve either bypassed it entirely or gave me a huge plus because I couldn’t taste how disgusting it was (though I think it still smelled bad). So the negative actually turned into a positive at that moment, and the townspeople gave us a lead on our quarry.

But that’s the situation when you have time to process a negative outcome and fold it into the story in a meaningful way that keeps people engaged. Doing it in the heat of combat? That’s where I struggle with it.

As the intro of every episode reminds us, the roleplaying game is a combination of improv theater and a traditional board game, but combat is the part of the game session that lives the furthest toward the “game” end of the spectrum. I don’t know about you, but I like to know what those rules are and know how things will function within those rules. Combat already has enough unknowns and calculated risks as it is – I’m not sure throwing random disasters in on top of everything else is my cup of tea.

I think there’s also some ego factoring in. Combat is also where you get to prove you know what you’re doing when you built and played your character. To have that taken out of your hands by random asshattery – “surprise, your magic sword is now a watermelon” – feels like achievement is being stolen from you. Even random boons might leave you feeling a little cheated, like “you weren’t able to do it yourself, you had to have outside help”. So I guess what I’m saying is that when the fighting starts, that’s where I stop finding the randomness quite so entertaining.

Which… maybe that last bit is why I’ve been a little reluctant to push THE BUTTON – yeah, I get the feeling most of the outcomes are good (and minor), but I don’t really want to be responsible for a party wipe if I get one of the few bad ones at the wrong time. I’ll get over it, but it’s something I’m wrestling with internally.

Now about these Loot Boxes Of Wonder.

First (logistical) disclaimer: I’m not going to download the PDF and see what they do. I want to have my surprise preserved. At least for now… if we open 15 or 20 of these and they become old hat, maybe at some point I’ll take a look. But for now, I choose to maintain my ignorance.

Second disclaimer: I’m not as enamored of the original Deck Of Many Things as Steve is, but I have to admit part of that is because the only time I ran into it, it was with a bad DM who I think deep down wanted to see the bad outcomes and kinda-sorta pushed the story in the direction of making us use it until something bad did happen. That gets into Steve’s point about randomness being voluntary and having buy-in from the players – in my one encounter with the DoMT, it kinda… wasn’t.

So, the loot boxes. Maybe it’s because Overwatch has trained me well, but so far I think I like them. I will admit that when I opened mine, I was expecting… loot. Physical things. But that’s not a big deal, and it is more in the spirit of the Deck of Many Things for them to be buffs rather than objects. I don’t know how the Greater ones are going to play out, but the Lesser ones seem like the sort of buffs you would cast pre-combat. That doesn’t seem too terrible or game-breaking, and seems like a fun little way to add a new dimension to things. We kinda screwed ourselves by opening three of them and then taking a rest (oops) but we’ll still have a few hours left of them and we’ll know better for next time.

I am quite curious what that portal that came from my box does, though. My gut reaction is I’m not worried about the destination being bad – “oh, hey look… Zon-Kuthon’s beach bungalow!” – but I’m worried about the mechanics of it: is it bi-directional or are you stuck wherever you end up? Can multiple people go through, or does it disappear after someone uses it? Essentially, I’m a little worried it would take us someplace nice, but in a way that splits the party, and then whoever is left on the Drift Rock really is screwed because some part of the team is just gone. MAYBE it’s a way out of here once we clear the final few rooms though… that could be verrrry useful, especially if the Hippo isn’t coming back and/or Nor doesn’t send another ship.

So if you look up at the end of the day, this was kind of a transitional episode. In terms of progress on the mission itself, we opened one door (and Tuttle got zapped again… gotta work on that), but we got a lot of interesting developments on the side – leveling, the loot boxes, Hirogi’s new grenades – and we end the episode ready to tackle what feels like the endgame of the Drift Rock escapade. I’m assuming you listeners are as ready as we are to get back to civilization, so tune in next week and let’s see if we do!